Meghan Markle got orders to dress "more like a Royal"

Queen Elizabeth apparently isn't a fan of her style

Partilhar
While Meghan Markle and Queen Elizabeth II have appeared to be all giggles and open arms, it seems there's been something bitter hiding just below the surface. The 92-year-old monarch reportedly doesn't like the Duchess of Sussex’s widely-copied style.
Markle has defied royal protocol again and again, supporting non-British designers, wearing black when not in mourning, sporting thigh-high slits, and showing her legs through sheer material. Many sources reported that Queen Elizabeth was already shocked that Markle, as a divorcee, would wear "such a white dress" to her wedding.

“Meghan is being told she needs to start dressing less like a Hollywood star and more like a Royal,” a source within the Kensington Palace fashion team shared.

Though that does sound like a harsh order to receive, it's far better than muddling royal demands in poor communication, as happened during their trip to Cheshire in June. In all of those pictures of the pair laughing together, Markle was apparently supposed to have been wearing a hat. The Duchess reportedly failed to understand that when the Queen’s aides informed her that HRH would be wearing one, and that she should also follow suit. Can you blame her?
With talk of tensions rising around the family, all eyes will be trained on Markle's decision, whether it is to oblige her new family or keep making her own rules along the way. 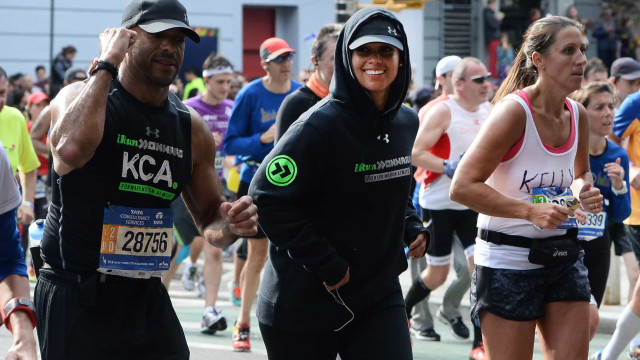 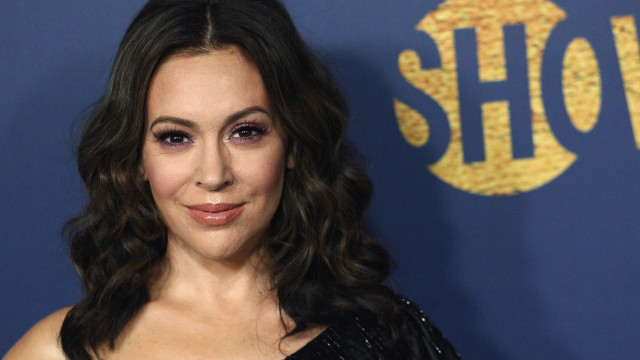 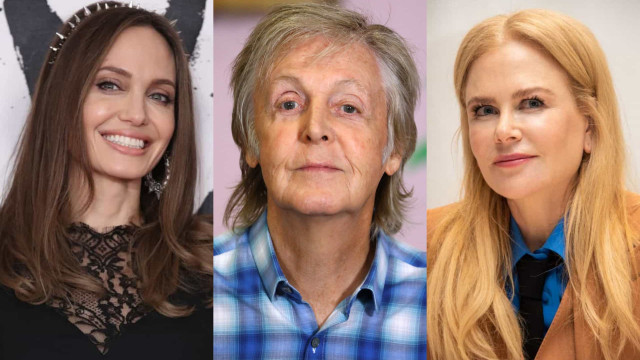 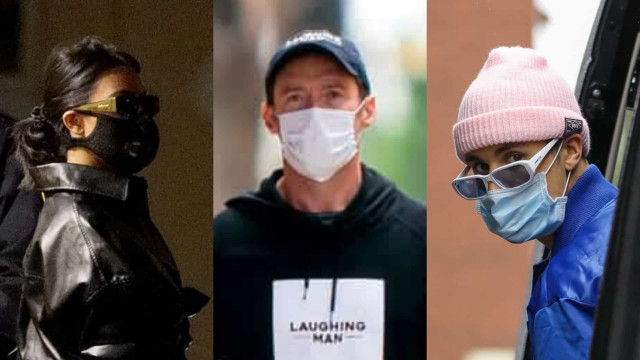 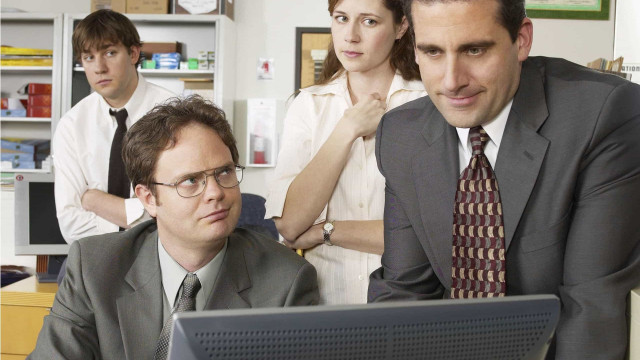 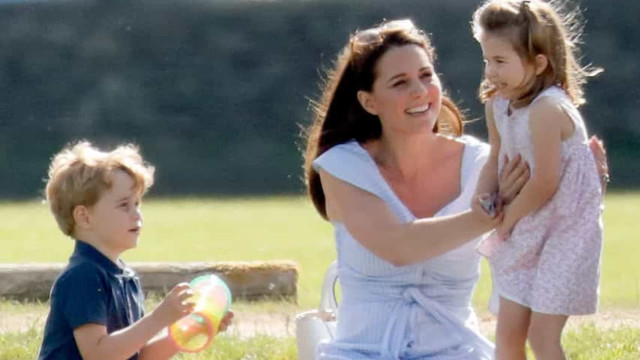 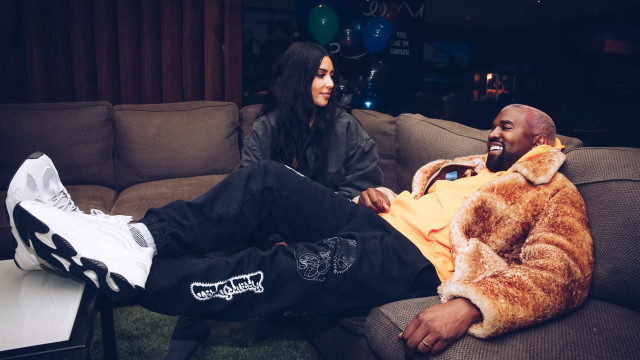 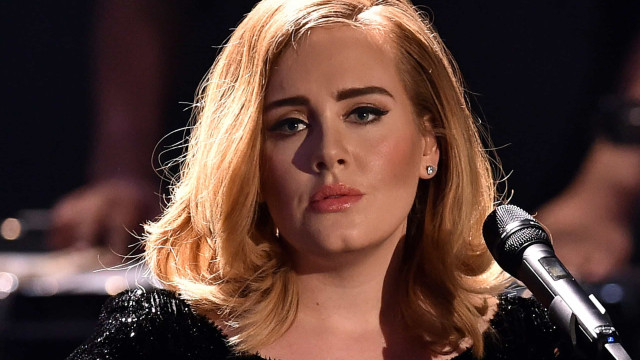 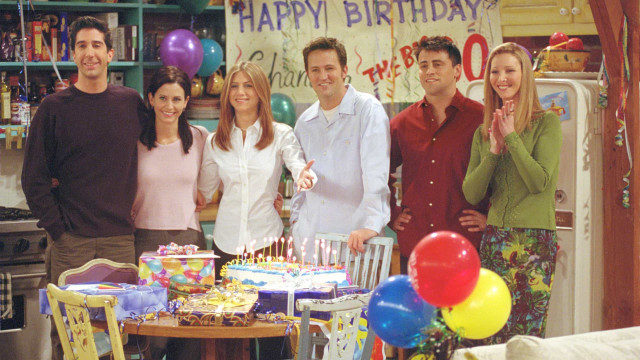 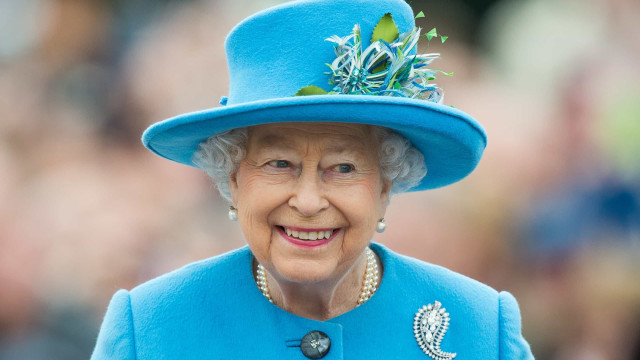 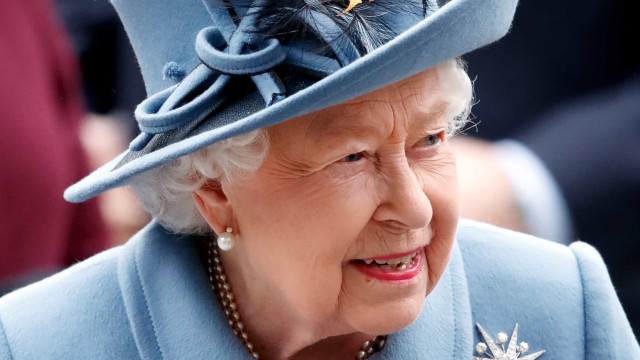 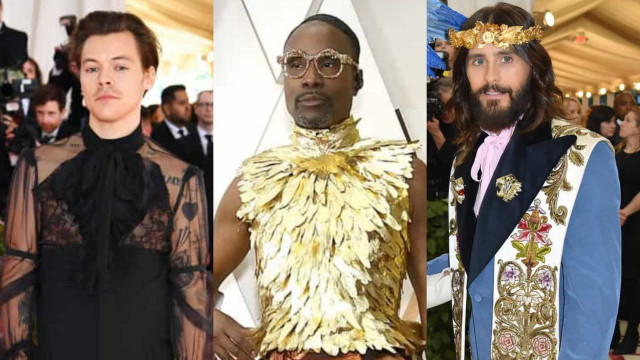 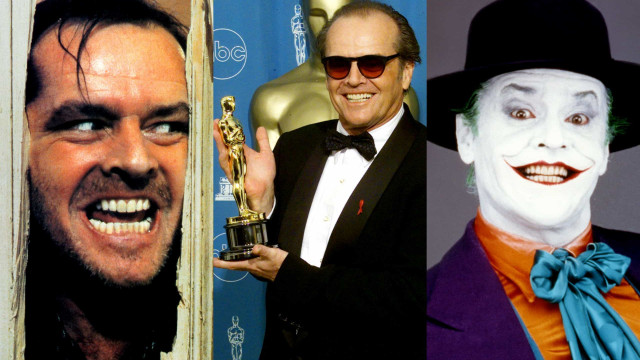 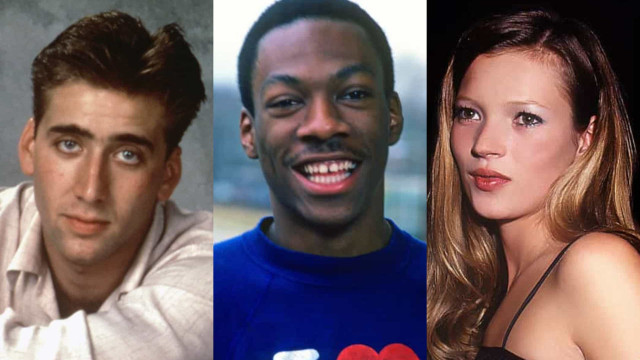 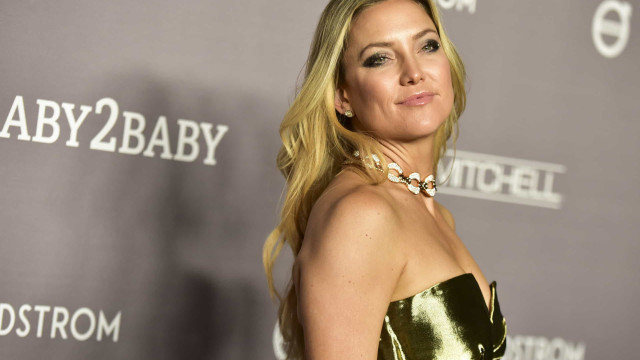 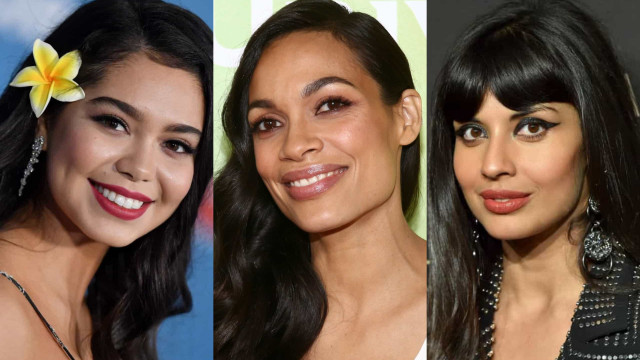 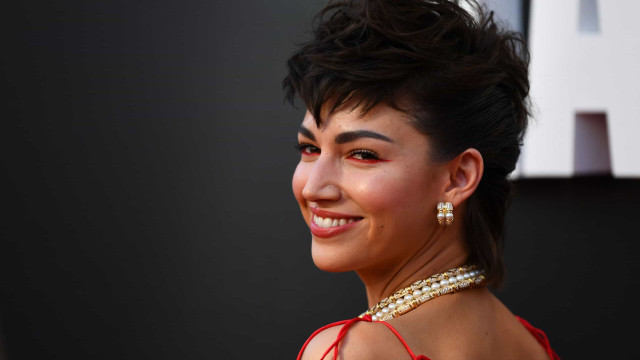