Kylie Jenner just lost her Instagram record to an egg

Have you joined the #EggGang?

Kylie Jenner is a social media queen, with over 123 million followers on Instagram and more fashion influence than even Meghan Markle. The 21-year-old's royalty is of a different sort altogether, but it's a throne that was just usurped by a common breakfast staple.

The youngest Jenner once held the record of most-liked photo on the image sharing platform, which was a picture of her baby Stormi, with her tiny fingers wrapped around her mother's thumb.

The post from February 2018 garnered more than 18 million likes, and set a new record. That was, until, the account "world_record_egg" came along. The account has just one post, made on January 4, with the sole intention of beating Jenner's record.

"Let’s set a world record together and get the most liked post on Instagram," the caption reads. "We got this."

It's a great egg in its own right, but it would seem that surpassing the popularity of a member of the Kardashian-Jenner clan would be near impossible. As it turns out, it's quite easy.

Let’s set a world record together and get the most liked post on Instagram. Beating the current world record held by Kylie Jenner (18 million)! We got this ???? #LikeTheEgg #EggSoldiers #EggGang

Over 25 million people (and counting) have liked the photo, making a brown egg more popular than the reveal of a newborn baby.

Jenner responded to the news by re-posting a viral video of herself cracking an egg onto some hot pavement with the words "Kylie when she sees the world record egg account" above it. She captioned the photo, "Take that little egg."

An egg might have beat her record, but an egg can't enjoy the spoils of an empire, so... who's the real winner here? 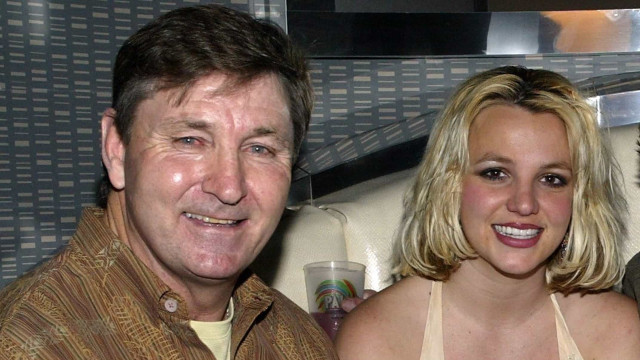 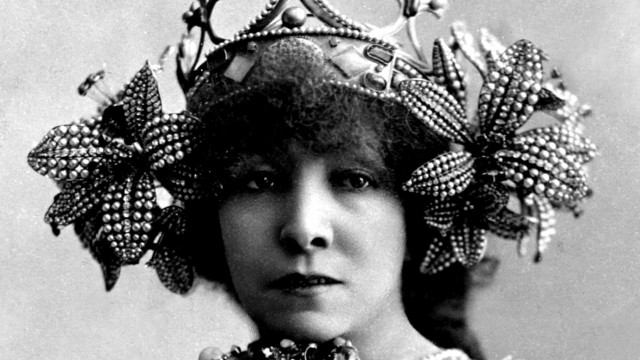 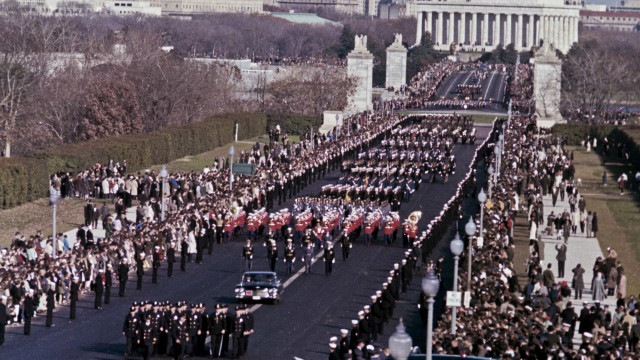 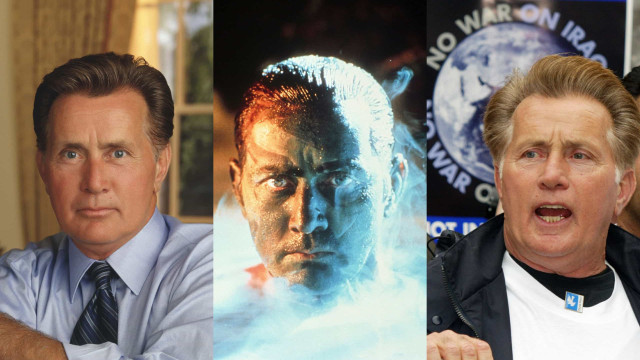 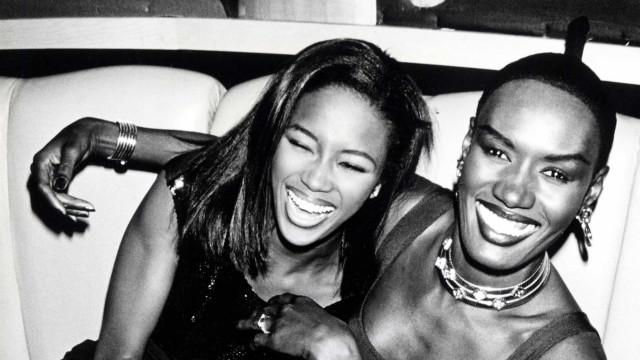 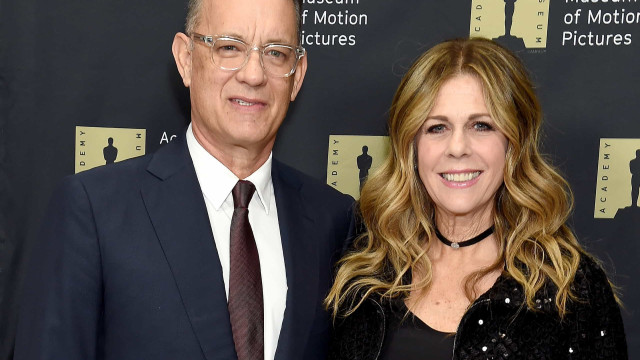 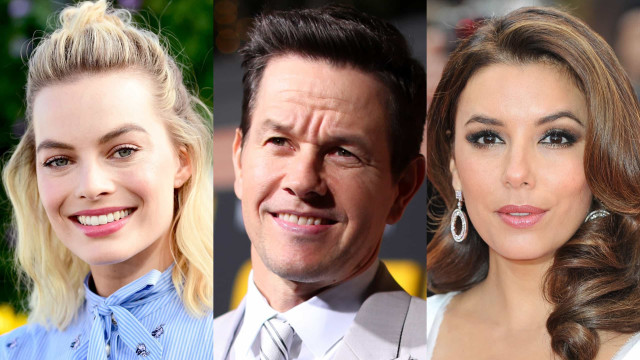 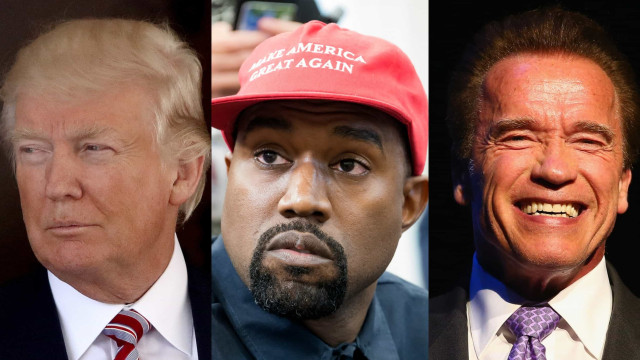 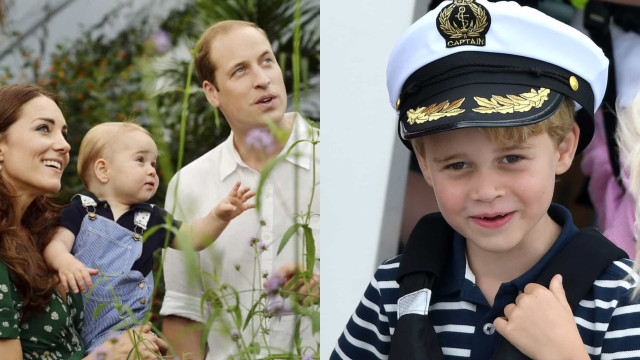 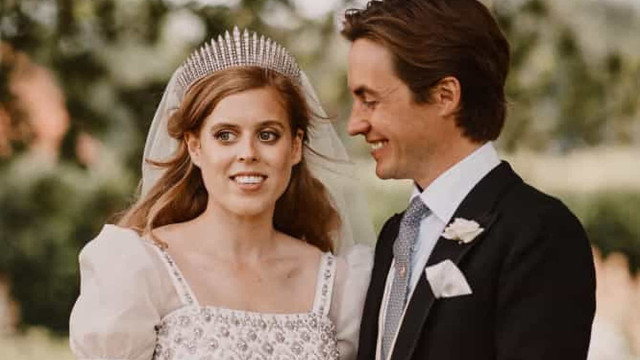 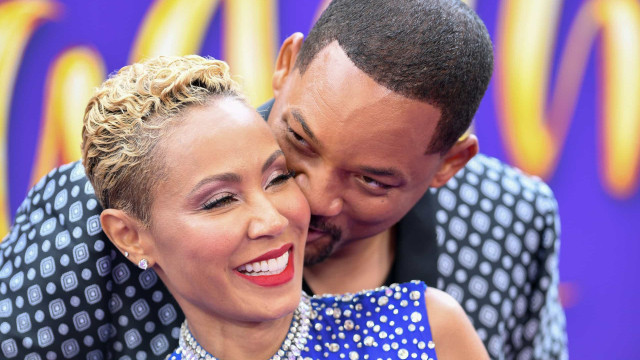 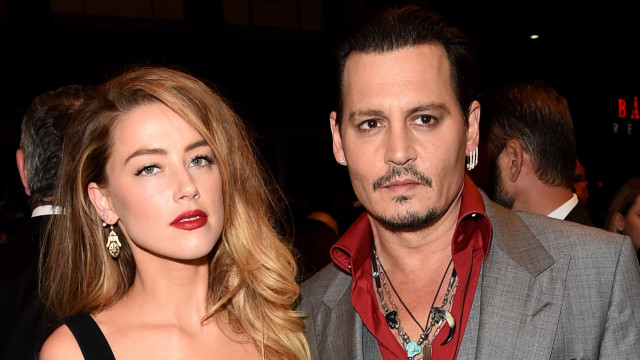 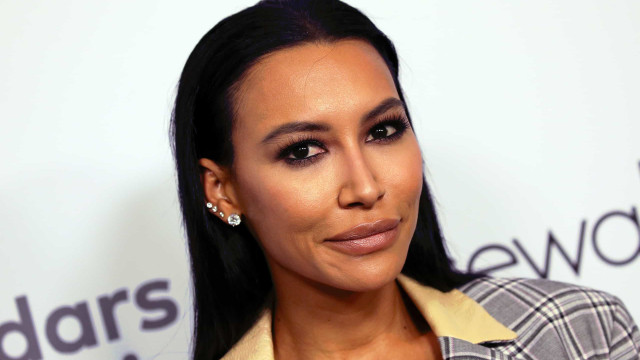 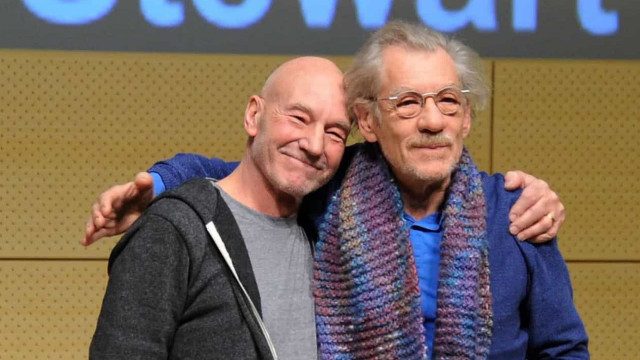