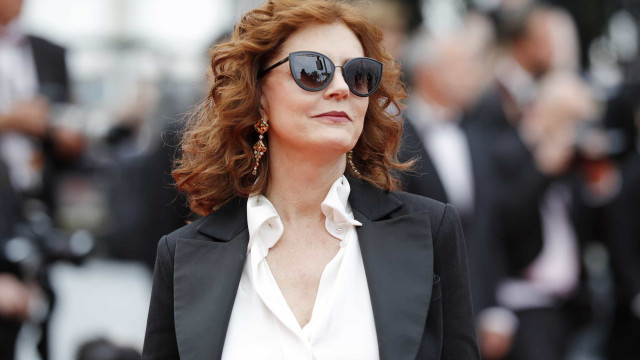 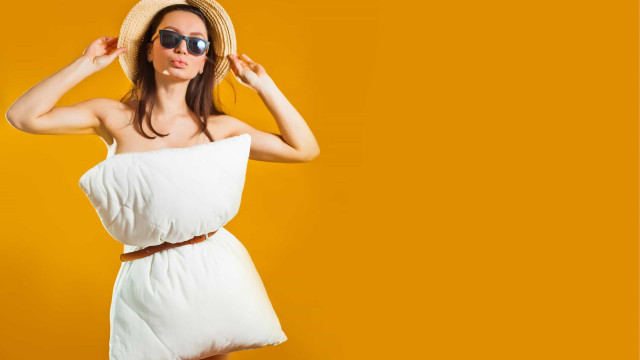 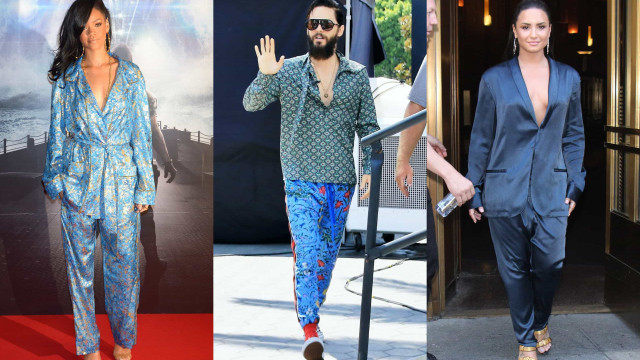 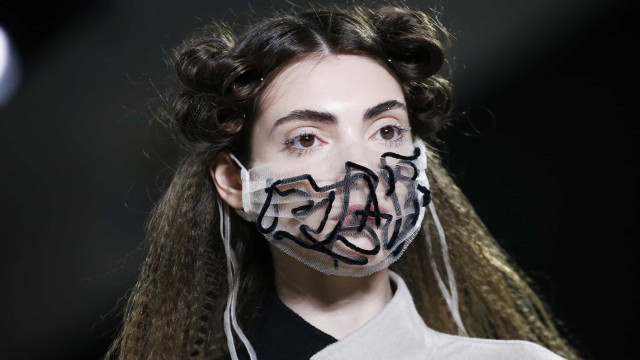 This year, the British Fashion Council announced the appointment of David Beckham as Ambassadorial President. The newly created role is intended to promote British fashion overseas and the former footballer will "support the organisation in its goal to build networks and partnerships in the United States and Asia."