Coca-cola is releasing an alcoholic version of the canned soda

Head to Japan for a boozy coke

Using Coca-cola as a mixer for alcoholic cocktails is no new concoction. However for the first time, there will be an alcoholic version of the soda sold in a can.

Being released in Japan, it will be what's called a Chu-Hi. A canned beverage that is traditionally made with the spirit shōchū, carbonated water, and lemon. Now, consumers can get the same drink, but made with a Coke.

"We haven’t experimented in the low alcohol category before, but it’s an example of how we continue to explore opportunities outside our core areas," president of Coca-Cola Japan, Jorge Garduño, said on the company blog.

While some products that are released in specific markets are being tested for a wider reach, Coca-cola is planning on keeping the alcoholic version of the soda just on Japanese shelves. "It makes sense to give this a try in our market. But I don’t think people around the world should expect to see this kind of thing from Coca-Cola," Garduño said.

Want to crack open a can of the alcoholic coke? Head to Japan for the specialty drink. 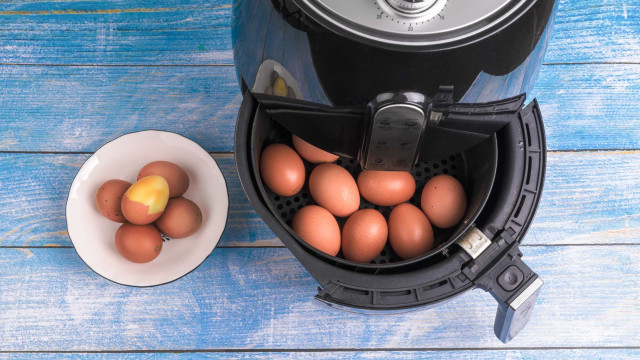 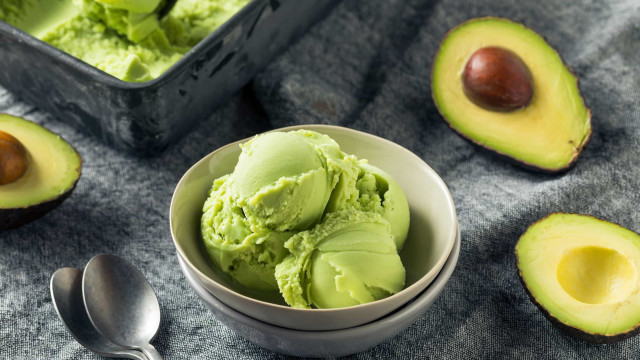 Creative ways to use up your ripe avocados 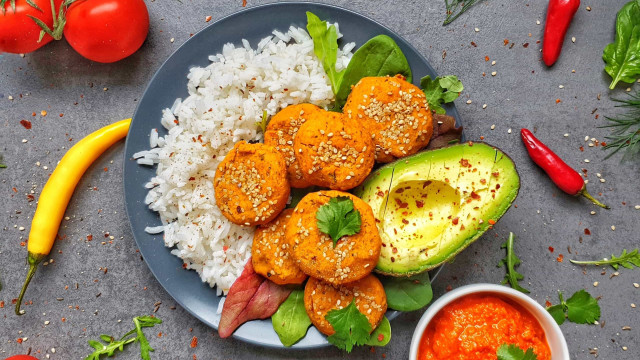 Sweeten up your life with these creative sweet potato recipes 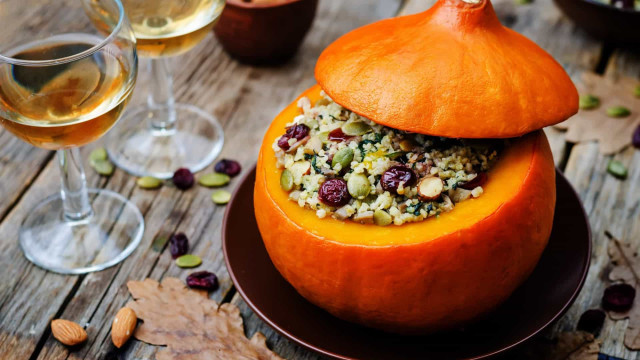 Tuck into these cozy fall dishes 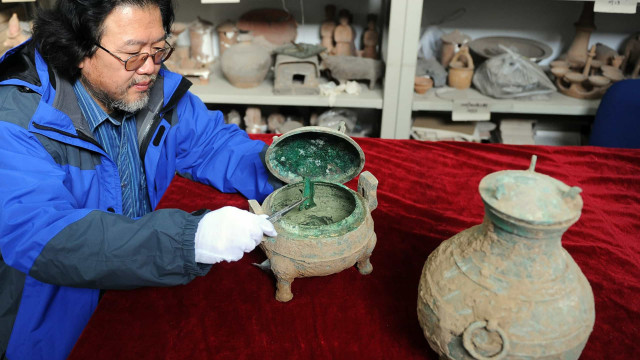 Oldest food discoveries from around the world 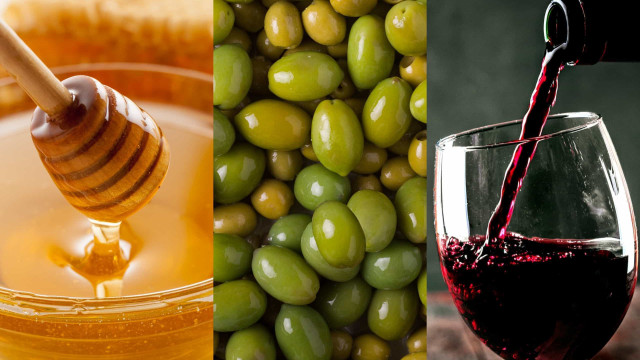 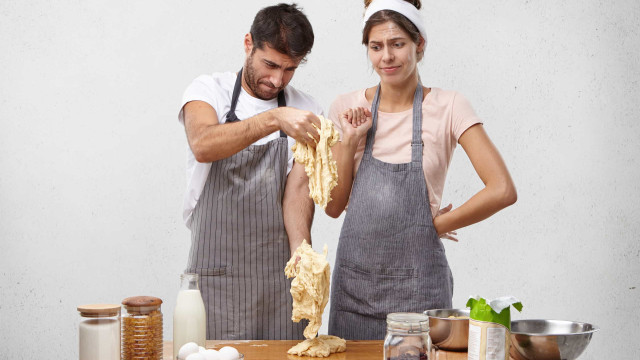 Common baking mistakes and how to fix them 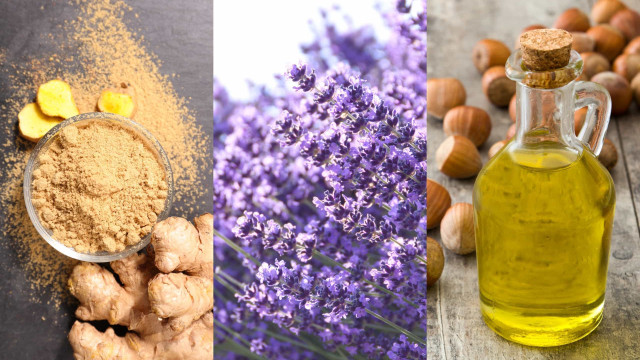 Surprising ingredients you should be adding to your coffee 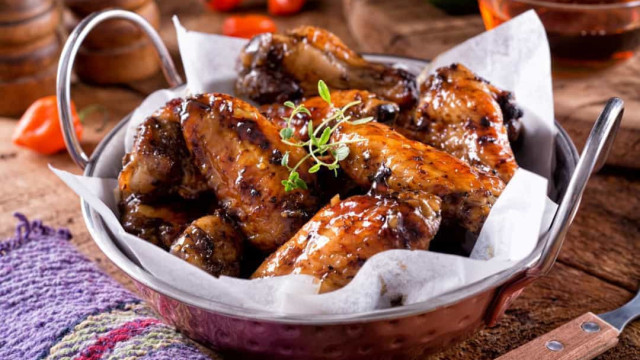 Marvelous ways to use maple syrup 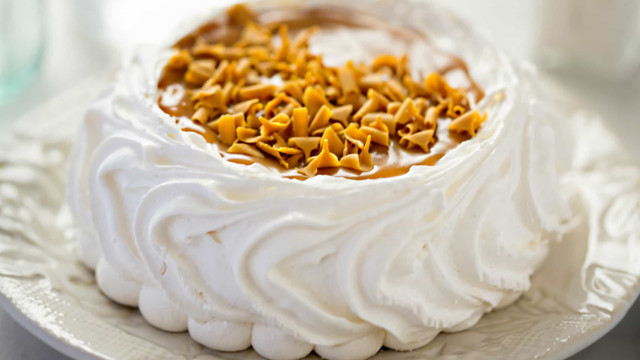 Delicious toffee and caramel dessert suggestions to die for 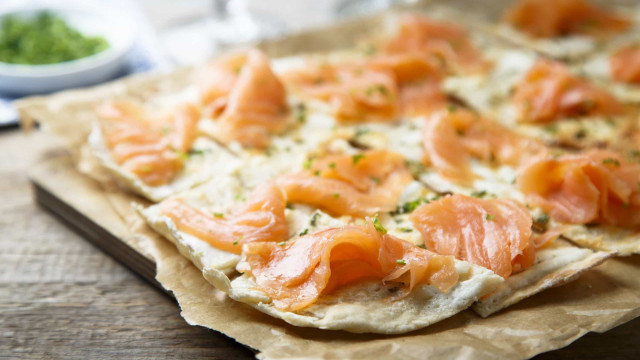 Cool dinner ideas for when it's too hot to cook 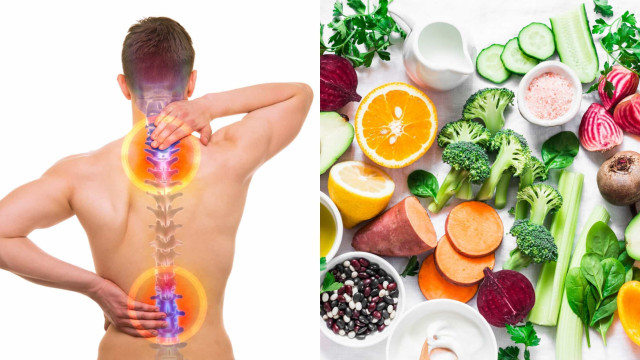 What to eat for good spinal health 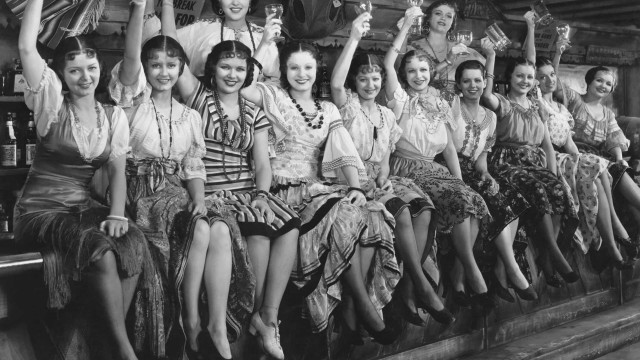 The origins of France's alcoholic beverages