Prime Minister Justin Trudeau marked Bell Let’s Talk Day (January 31) by reminding the public that his mother, Margaret Trudeau, has had her own battles with mental health.

“At a time when talking about it was far more difficult, my mother Margaret was fearless in discussing her mental health struggles,” he wrote on Twitter.

“Her strength has been an inspiration.”

Trudeau also shared a heartwarming photo taken of the two.

At a time when talking about it was far more difficult, my mother Margaret was fearless in discussing her mental health struggles. Her strength has been an inspiration. RT this to help others find their voices or get support. #BellLetsTalk pic.twitter.com/3JsZNvVTP5

The tweet has already been liked almost 20,000 times and retweeted nearly 18,000 times.

Margaret Trudeau was diagnosed with bipolar disorder decades after her struggles with mental illness began. She went public with the diagnosis, becoming an advocate in the process.

Political junkies who followed the career of the late Pierre Trudeau may very well know this fact about his ex-wife (the two divorced in 1984), but Justin Trudeau’s recent post ensures her story is now known to a new generation of Canadians. 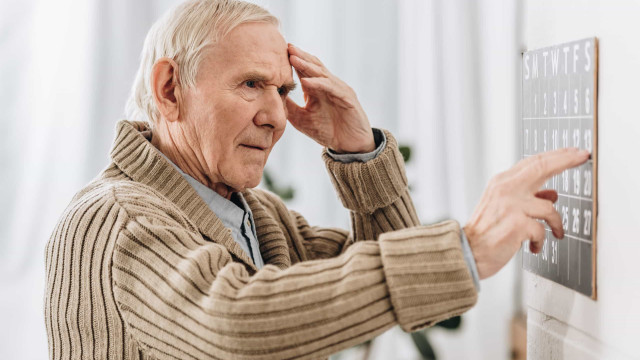 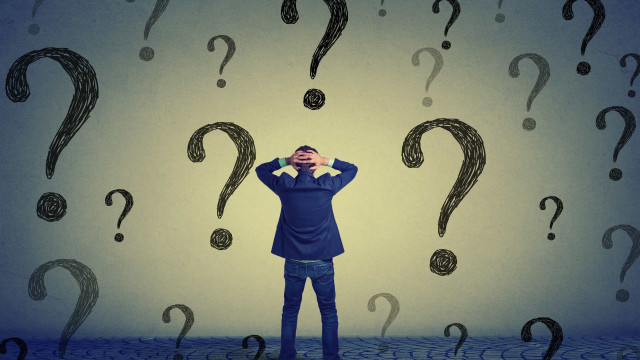 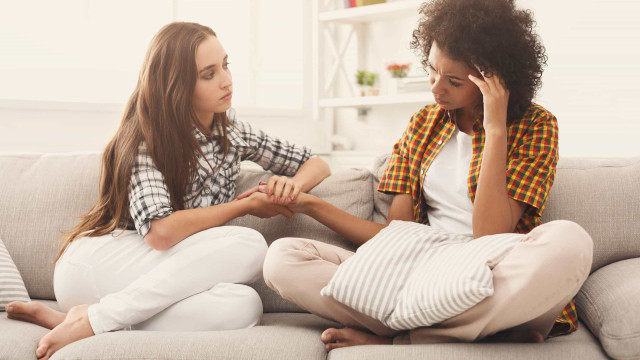 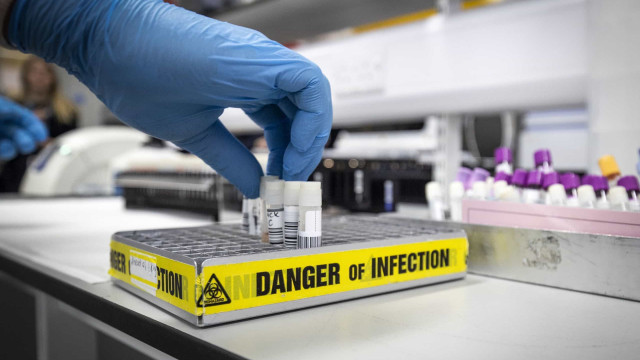 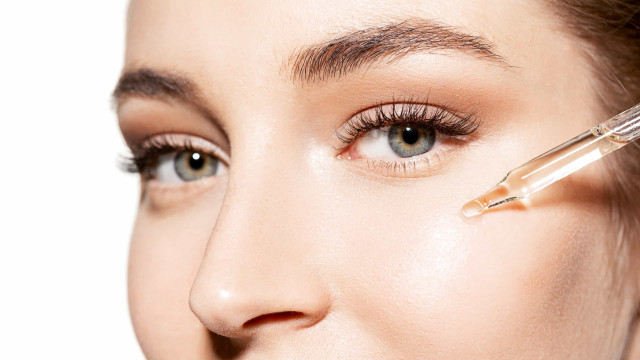 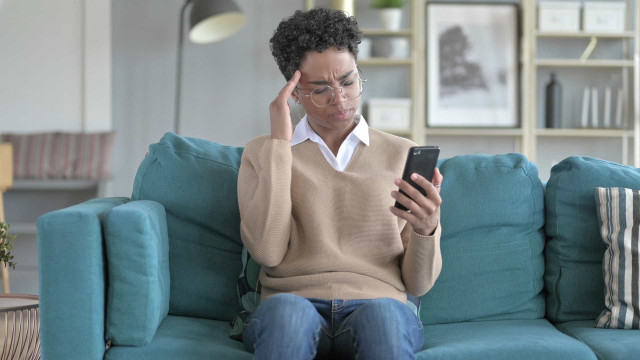 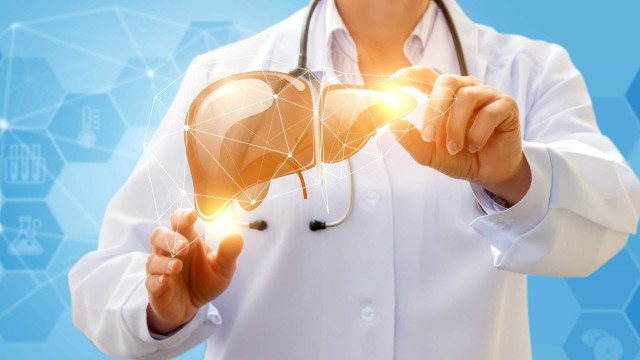 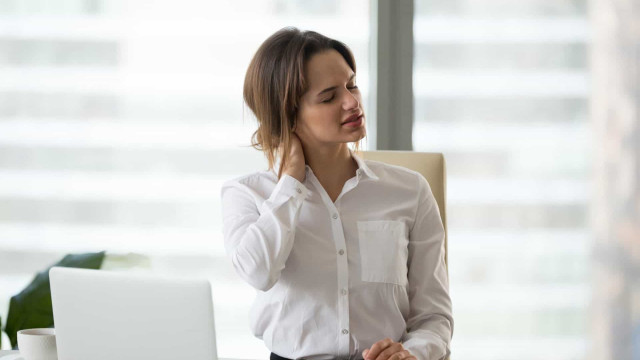 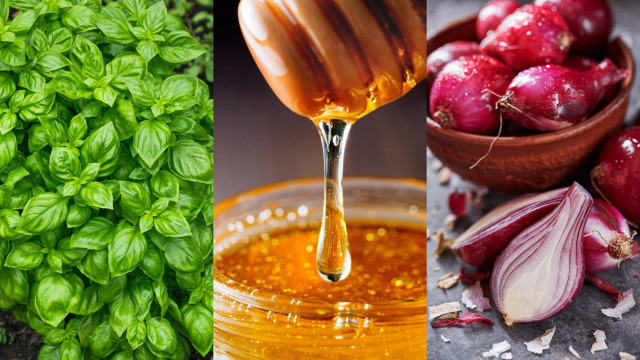 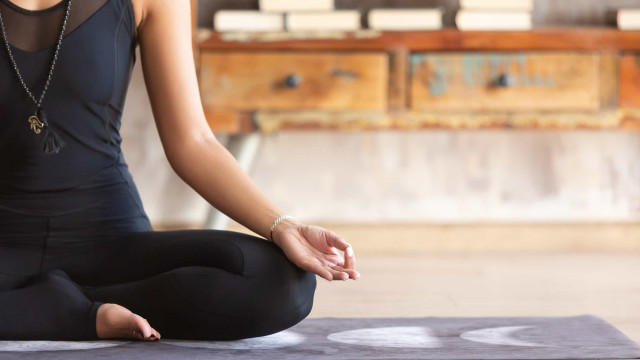 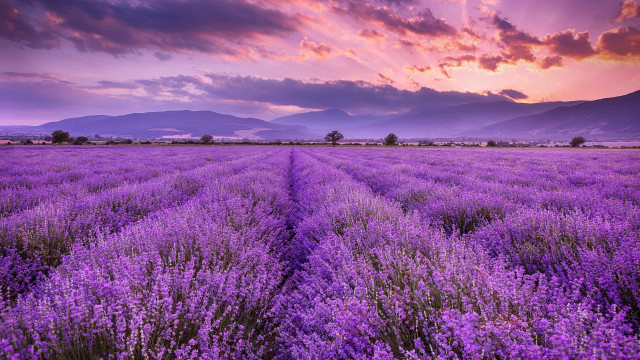 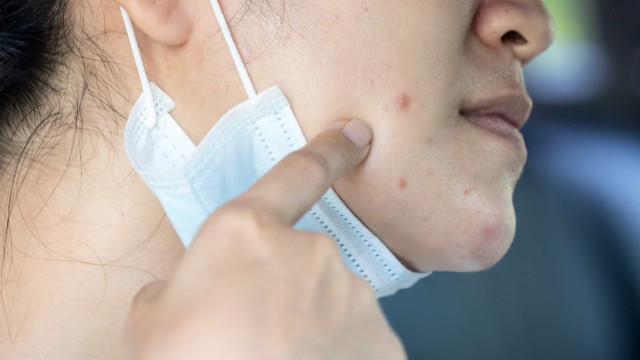 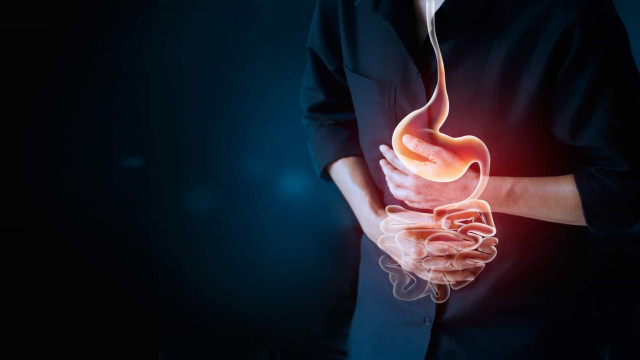