The NBA star just made the announcement on Instagram. In the post, Wiggins made sure his Fitbit swag was in full view.

“Big news from @fitbit and I : I’m stepping up as their newest ambassador,” wrote the athlete.

Wiggins’ team, the Minnesota Timberwolves, had already signed a three-year partnership deal with Fitbit back in the summer of 2017. Now he’s stepped into the role of brand ambassador.

Born in Toronto but raised in Thornhill, Ontario, Wiggins was picked first overall in the 2014 NBA draft by the Cleveland Cavaliers, but was soon traded to the Timberwolves, with whom he made his NBA debut.

Ironically, it was in yesterday’s game against the Cavaliers that Wiggins hit the 6,000 career point mark, becoming the sixth-youngest player ever to reach this milestone.

It would appear then that Fitbit’s timing couldn’t be better. 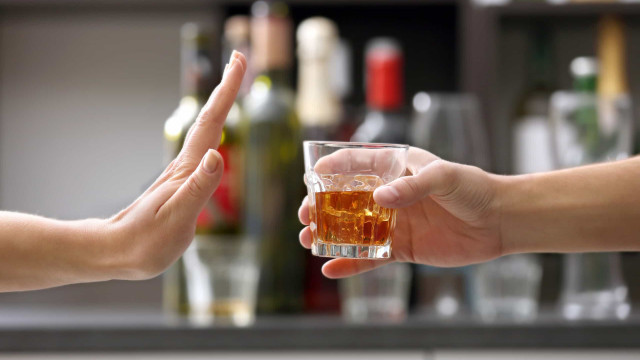 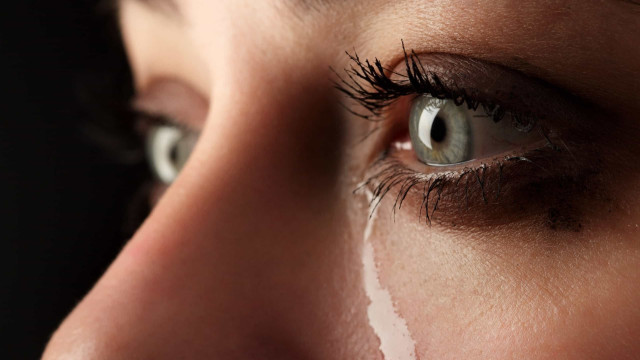 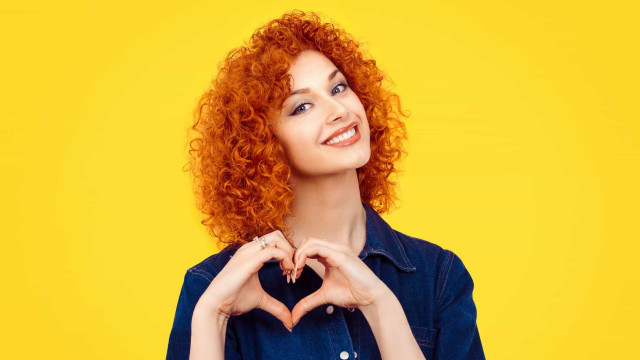 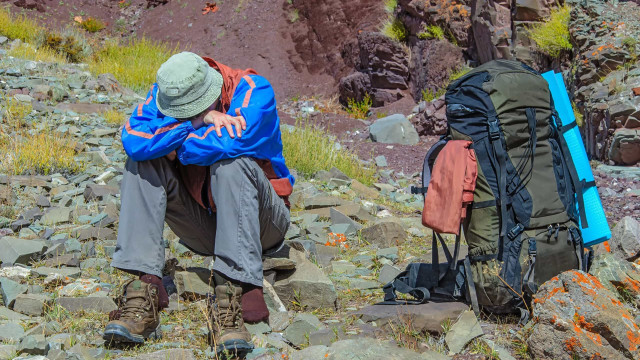 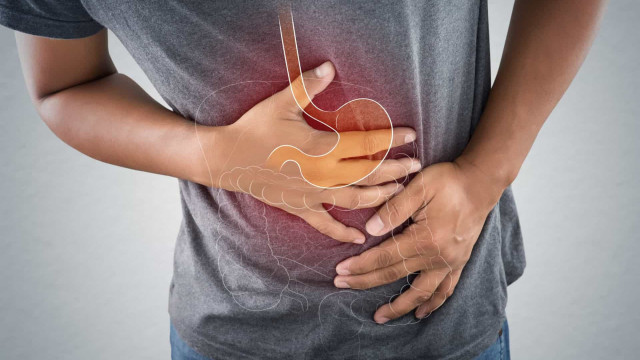 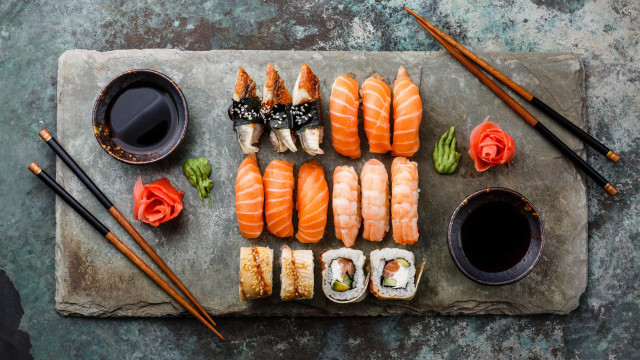 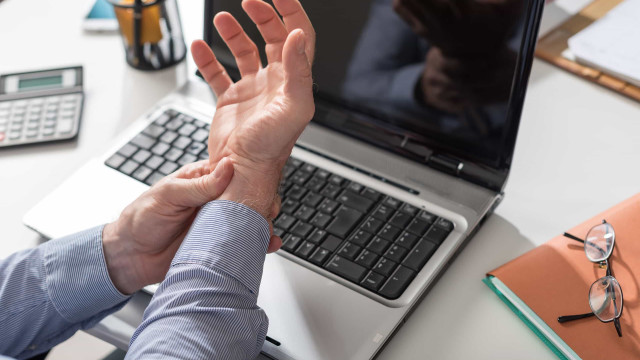 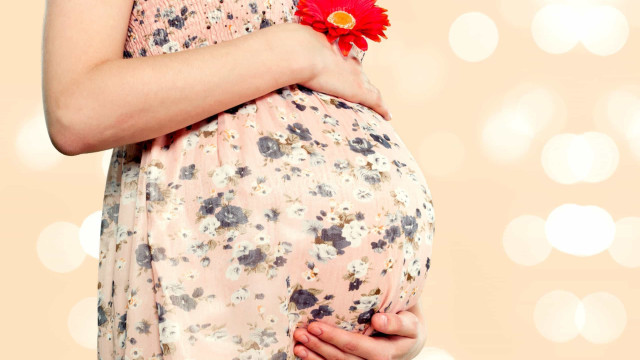 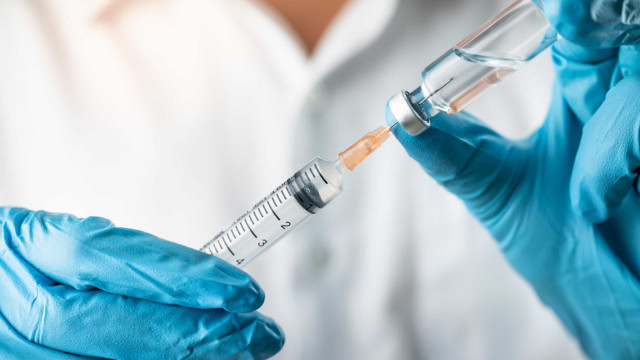