Why waking up early could change your life

You know what they say, the early bird gets the worm. While this may just sound like a silly expression, there are concrete benefits to waking up early that will make you want to skip the snooze alarm.

To start with, waking up early might help you reach your 2018 weight-loss goals. Those who sleep in are more likely to skip breakfast, which makes cravings and midday binges more likely.

Waking up early can also improve your mental health by eliminating the stress of rushing in the morning. There have also been several studies that have shown that morning people tend to display more positivity and optimism. By contrast, night owls are more likely to suffer from depression and other psychological issues, according to Heath Ambition.

Becoming an early riser can also give you some quiet time in the morning, as well as giving you the opportunity to exercise, which means you get that morning energy boost without a drop of coffee.

Though waking up early will of course cause some grumpiness and grogginess at first, once you get used to it, the results may be completely worth it. 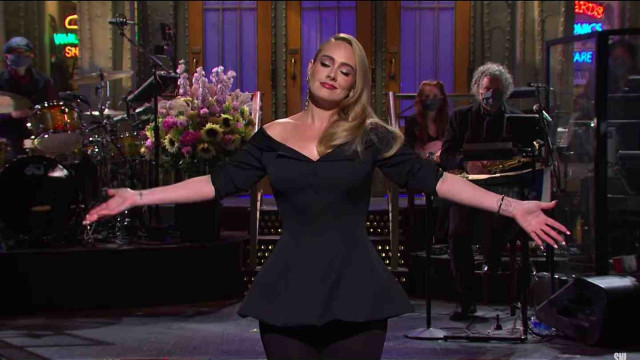 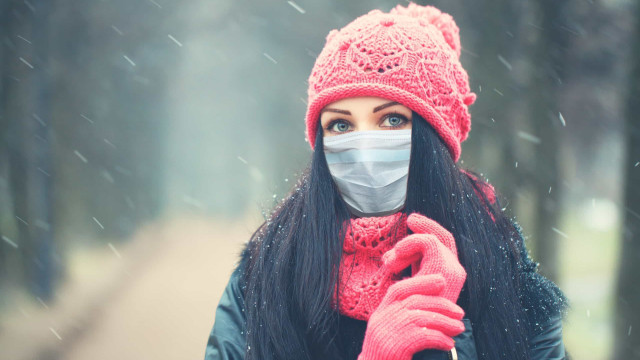 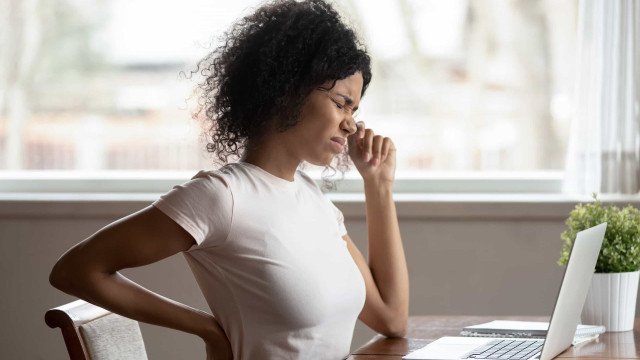 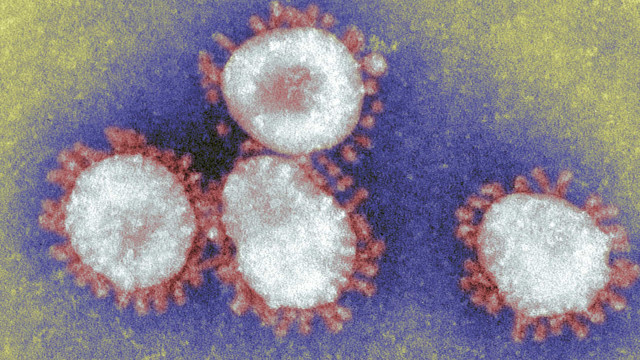