They say smoking is bad for you

Fierce debate rages between the supporters and cynics of the safety of vaping, however, a vaping tragedy has claimed its first scalp.

A vape pen device exploded killing a man in Florida, US last month. This is believed to be the first death attributed to a vape apparatus, according to reports from the NY Times.

The fatal wound, according to William A. Pellan, the director of investigations at the medical examiner’s office for Pinellas County, was a “projectile wound to the head,” and the victim, Tallmadge D’Elia reportedly suffered 80 percent burns to his body.

The victim was at home in St. Petersburg, Fla on May 5 when the device violently exploded. The blast was so strong it also caused a fire in the bedroom of the deceased.

One gruesome detail to emerge confirmed a piece of vape pen removed from his head had the logo of the manufacturer, Mountain Mech Works, which is based in the Philippines.

Mountain Mech Works, is renowned for making a specific vape pen known as the mechanical mod. No official statement was offered by the company, however, a representative told ABC Action News that its devices do not explode, adding that the problem may have stemmed from the battery.

Mechanical mods give users more direct access to the battery and do not use inner circuitry to regulate the voltage. According to Gregory Conley, the president of the American Vaping Association, he said that these types of devices are used by hobbyists. He went on to assure that the majority of e-cigarettes that the vast majority of people use have inbuilt safety features.

Be careful out there folks. The benefits of blood donation and the celebs who support it What you need to know about diet soda Why everyone should nap PTSD: What is post-traumatic stress disorder? 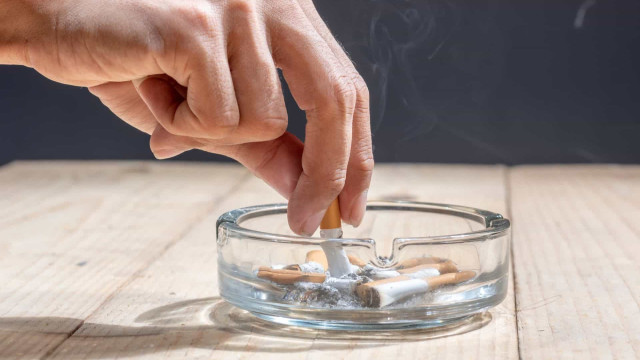 What happens when you stop smoking Crohn’s disease: what it is, the celebs who have it, and more What to know about blood clots: risks and prevention The important link between mental health and the body Is there such a thing as "healthy sugar"? Natural ways to lower your cholesterol 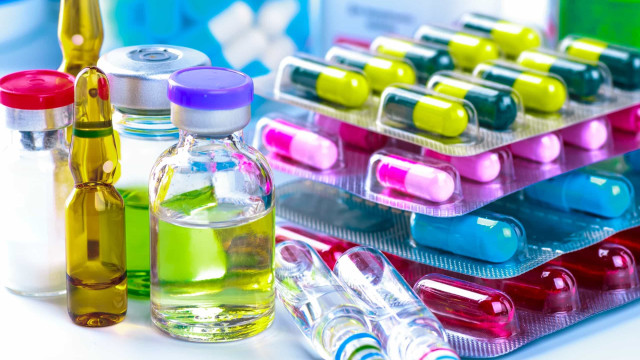 Medicine side effects and how to deal with them The debilitating impact of cystic fibrosis 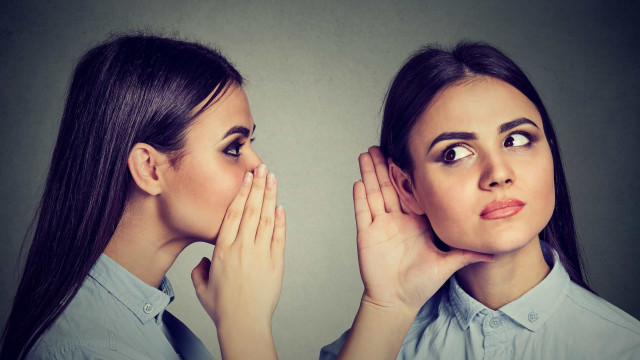 Do you talk to yourself? Here's what science says about it The carnivore diet: Is it as crazy as it sounds? Does blue light have a dark side? Why the next pandemic is inevitable, and how we can protect against it 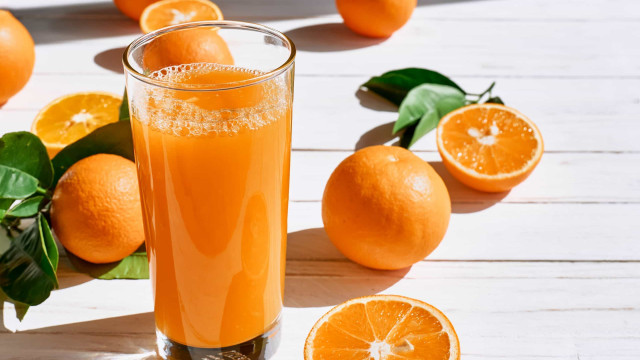 Everyday foods and drinks that naturally boost your energy Bipolar disorder: All you need to know 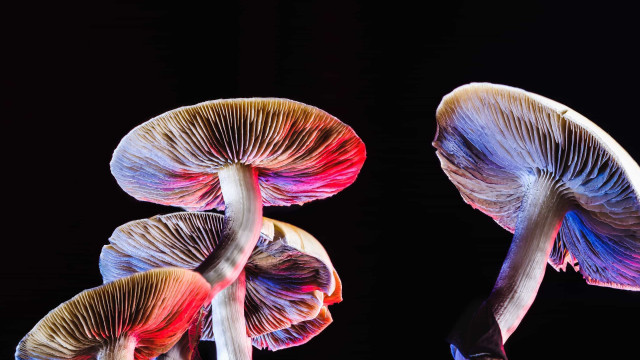 The psychedelic renaissance: A new kind of therapy Cold showers: Should we believe the hype? 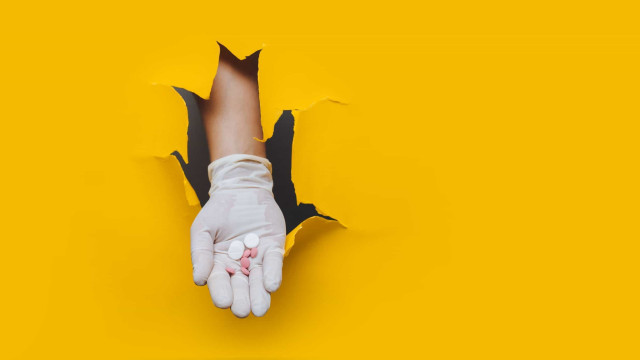 Why the placebo is more effective than you think How colors affect our mood and emotions Food on the brain: the emerging field of nutritional psychiatry How to whiten your teeth naturally from home