Something fishy going on

Are you a sushi lover? Think again before you continue reading. According to The Sun, a South Korean man had his hand and forearm got amputated after eating sushi.

The 71- year- old man was overwhelmed with unbearable pain in his hand the day after eating the raw fish. When he went to the hospital two days later his hand had turned pink and swollen. The hand was covered with enormous blood-filled sac and fluid-filled lumps. Immediately he was referred to the surgery department.

The man was treated with antibiotics, but because he suffered from diabetes, his immune system has been affected and the medication didn't help. Meanwhile, the infection was spreading through his body and there was no other way to stop it than to amputate his hand and forearm. Yikes!

Do you still crave that sushi? 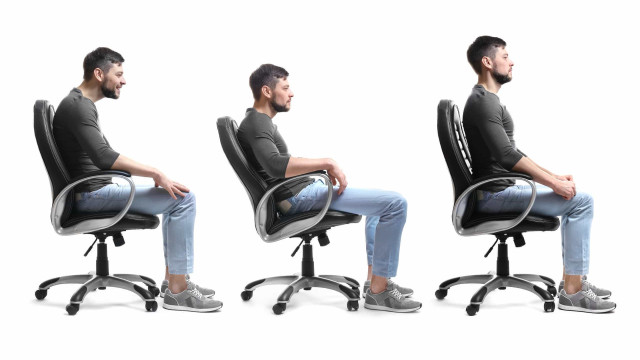 10 top tips for improving your posture 60 ways to be healthier in 60 seconds The options for having a home birth How to talk to your kids about the coronavirus How boredom can be good for you 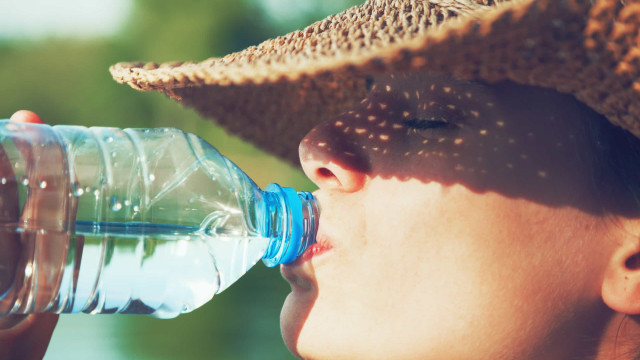 How to keep calm during the coronavirus pandemic 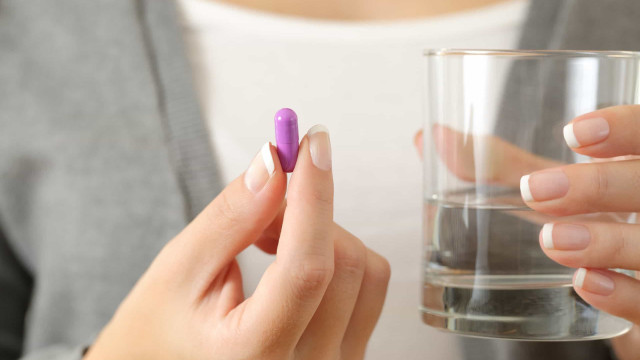 The best supplements to boost your immune system Flattening the curve in the midst of COVID-19 How the rich are avoiding the coronavirus The operational history of the World Health Organization Never do these things before a medical appointment Take the coronavirus quiz: Are you overreacting or being safe? The most unbelievable things that have happened in a coma 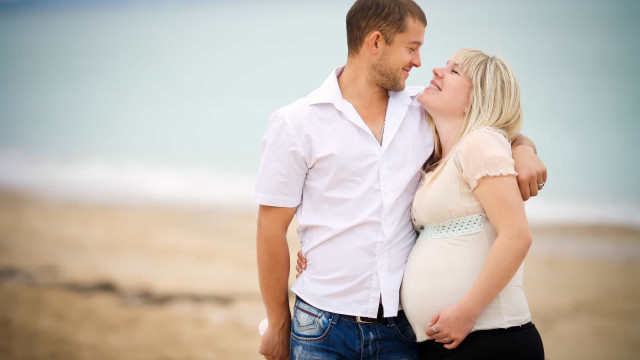 60 ways to care for your pregnant partner Essential oils: which one is right for you? 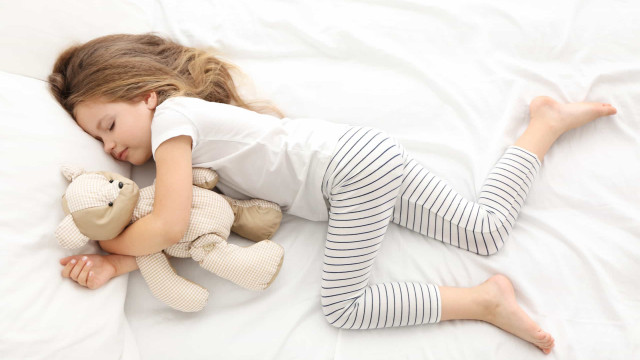 60 ways to help your child sleep 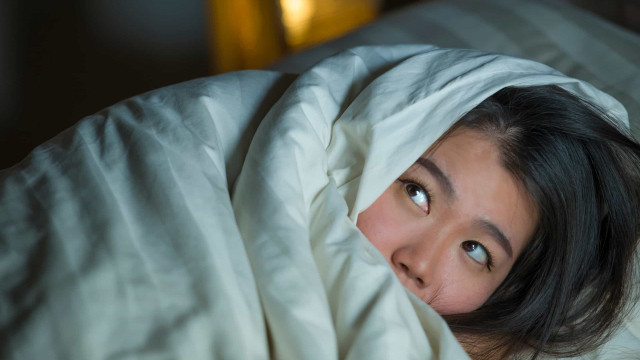 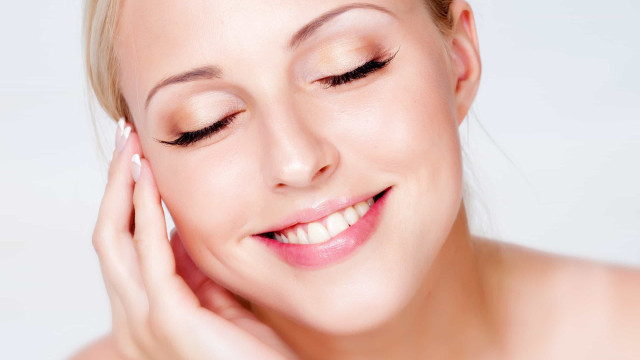