Pizza is a healthier breakfast than most cereals, nutritionist says

This is the news you've been waiting for

On those groggy (read: hungover) mornings, there’s nothing you want more than that leftover slice of pizza, and it turns out that a greasy, cheesy breakfast might be the best option.

One nutritionist has uncovered some fantastic news that will slice out the unnecessary guilt when you shove that pizza into your mouth.

“You may be surprised to find out that an average slice of pizza and a bowl of cereal with whole milk contain nearly the same amount of calories,” Chelsey Amer says, according to Vice’s Munchies. “However, pizza packs a much larger protein punch, which will keep you full and boost satiety throughout the morning.”

While the news is indeed music to many people’s ears, it’s not too surprising when you think about the numerous desserts disguised as breakfasts that lurk in our cupboards. Those sugary clumps, flakes, and loops filled with food dyes and chemicals spike your sugar levels and leave you with an intense comedown, whereas the fat and protein in pizza will keep your belly full and sustain you for much longer.

Unfortunately, this information doesn’t exactly make pizza the equivalent of a “healthy” breakfast, but it’s better than most breakfast cereals which have as much sugar as a candy bar. If you’re thinking you can now eat a candy bar instead of cereal for breakfast, you may have missed the point.

And for those cereal die-hards, fear not! Amer suggests looking for whole grain cereals with less than five grams of added sugar and at least five grams of fiber. She also suggests pairing cereal with a source of protein like Greek yogurt, nuts, milk, and some fruit for added vitamins and minerals.

As for indulging in greasy foods in the morning, Amer argues that it’s better to satisfy cravings than to hold off and then binge in a moment of weakness. If a nutritionist says you can eat pizza in the morning, it's basically your duty to oblige! 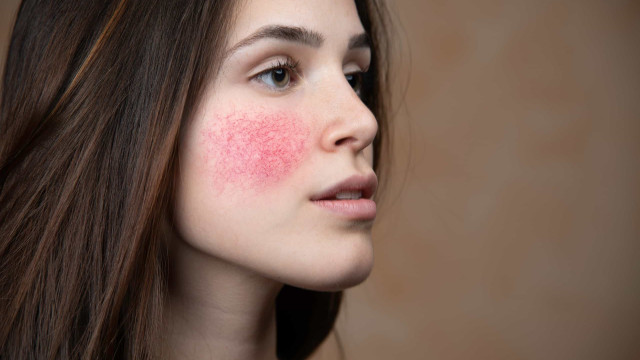 The most common skin conditions, and their cures 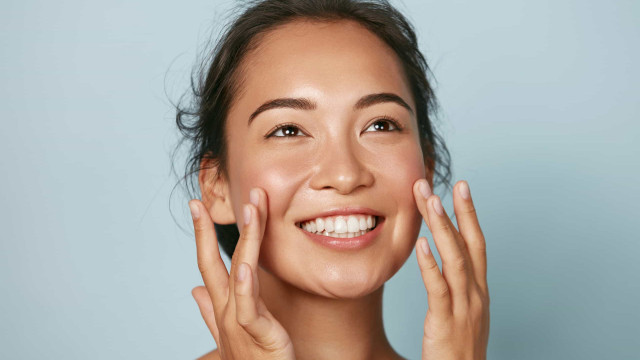 A guide to Chinese face mapping 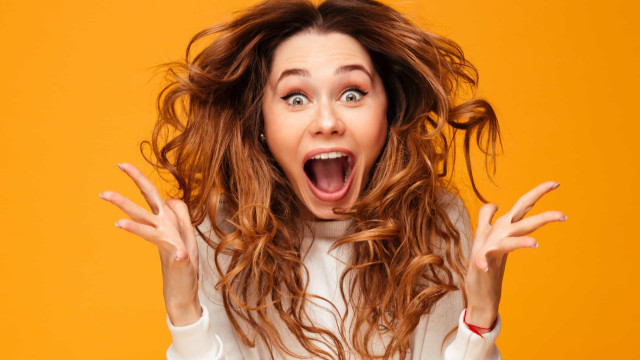 What is an adrenaline rush? 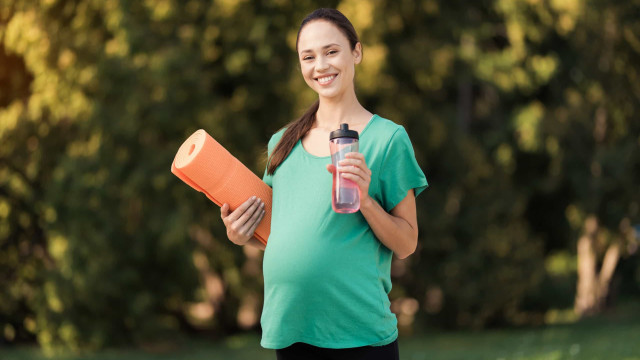 A guide to exercising during pregnancy 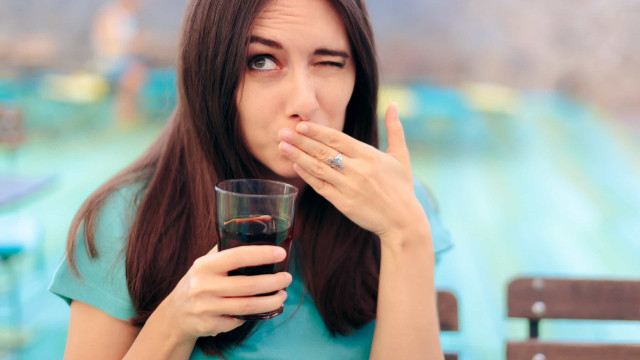 Creative and effective hiccup remedies from around the world 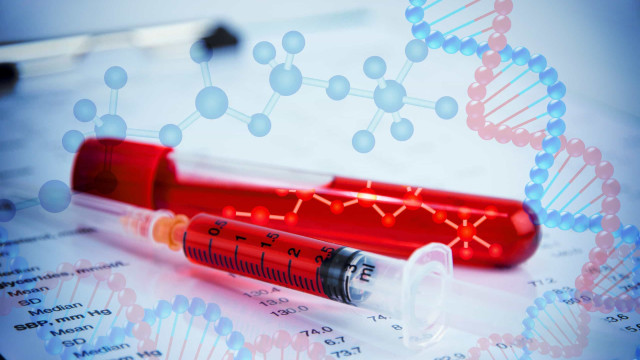 Bloodwork: the history of hemophilia 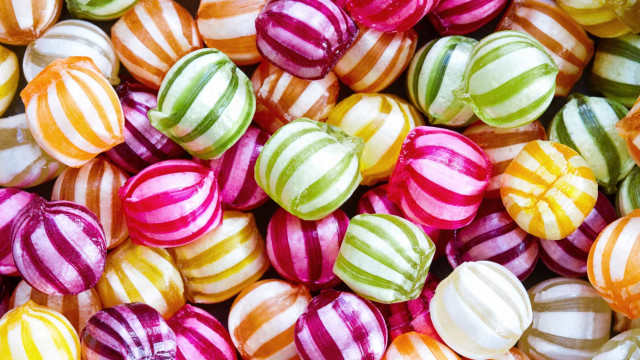 The best and worst foods for your teeth 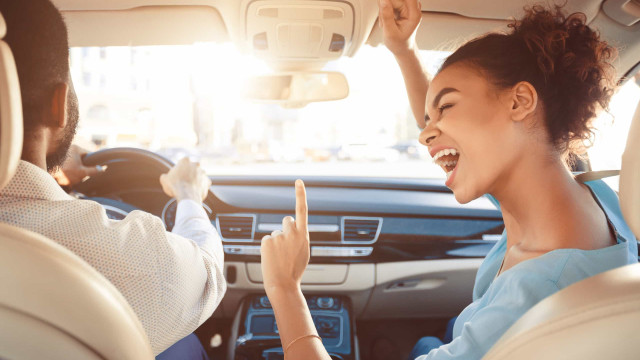 The many health benefits of singing 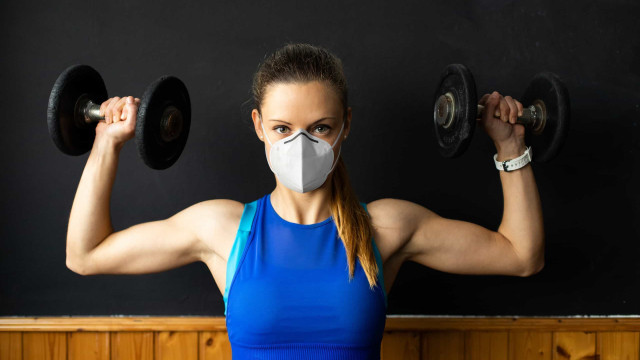 How lifting weights can transform your life 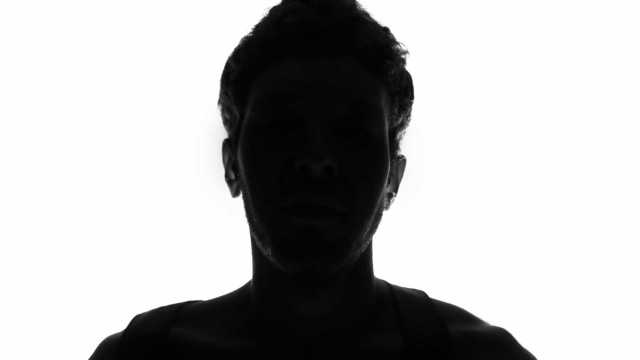 Discover the differences between psychopaths and sociopaths 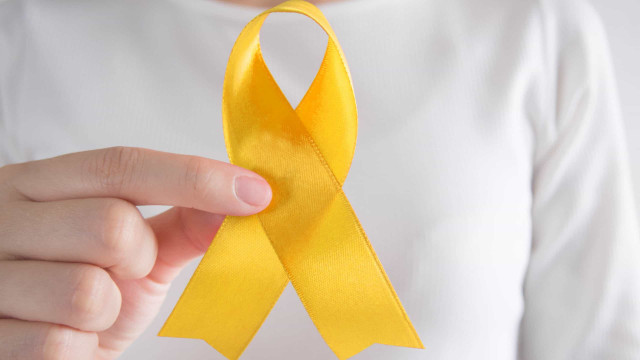 Sarcoma: what we know about this type of cancer 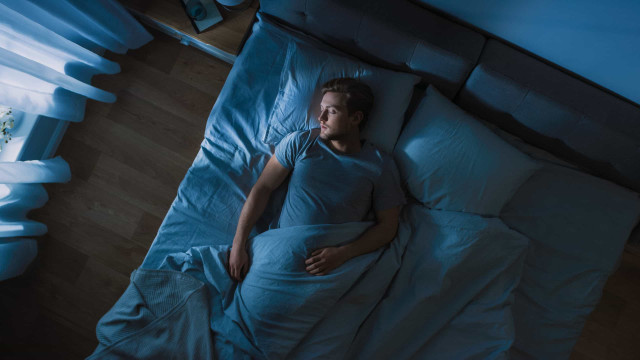 The mysteries of sleep 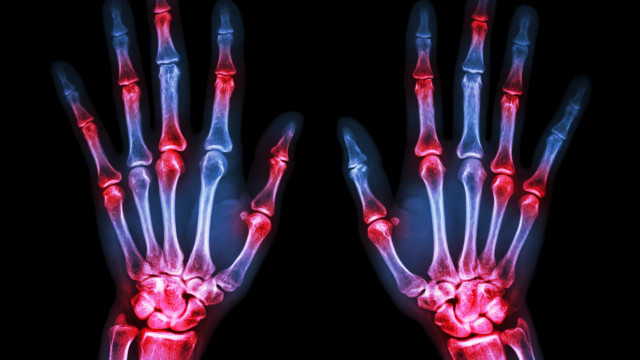 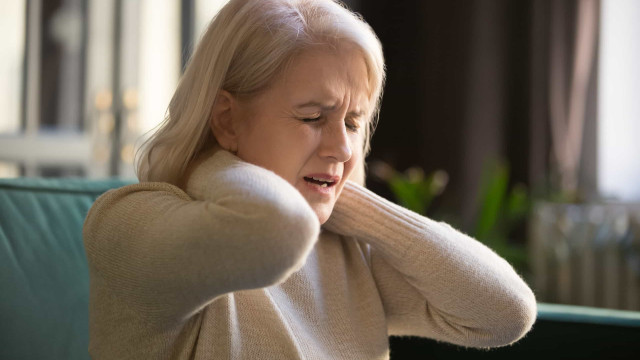 Understanding fibromyalgia, and how you can help