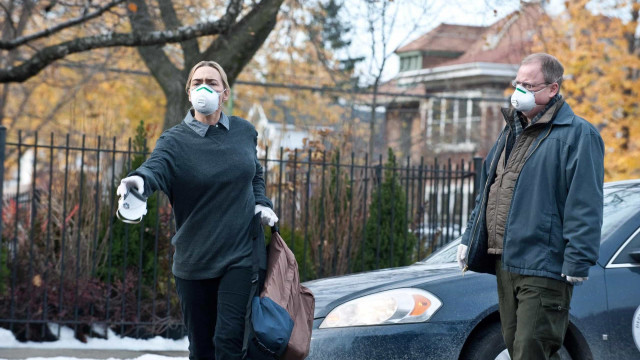 Take a look at the great classic films of British cinema

What are the best movies from Great Britain?

Tracing the development of a nation’s film industry over the decades affords a fascinating account of a country’s social and political history, its national character, and often reveals a wacky and singular sense of humor. The British have produced some compelling cinema, but what  films are regarded as truly classic?

Drawing on expert opinion from The UK's Daily Telegraph, Time Out London, BBC Culture, and referencing the British Film Institute's own "greats" list, browse the gallery and see if your favorites feature!