The best British music you missed from February 2018

Meanwhile, Scottish rockers Franz Ferdinand made their comeback with ‘Always Ascending’. The inspiring album features singles ‘Lazy Boy’ and ‘Feel the Love Go’. Liverpool band The Wombats also returned with ‘Beautiful People Will Ruin Your Life’. The indie rock record features sharp grooves on tracks like ‘Turn’ and ‘Lemon to a Knife Fight’. 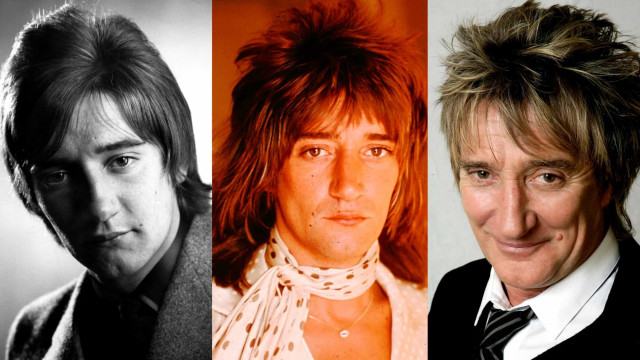 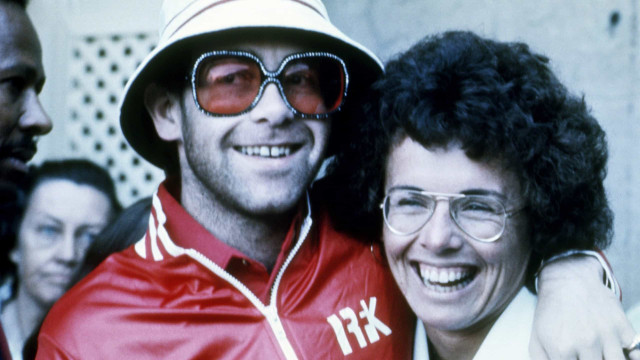 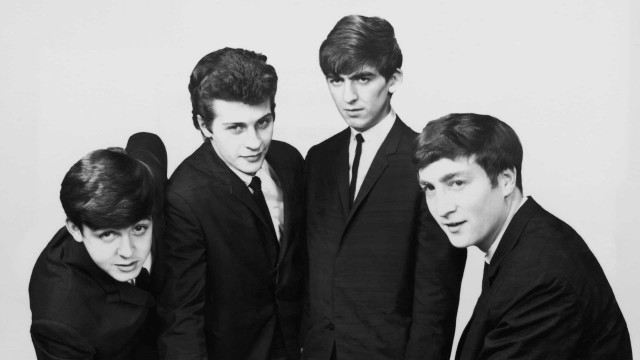 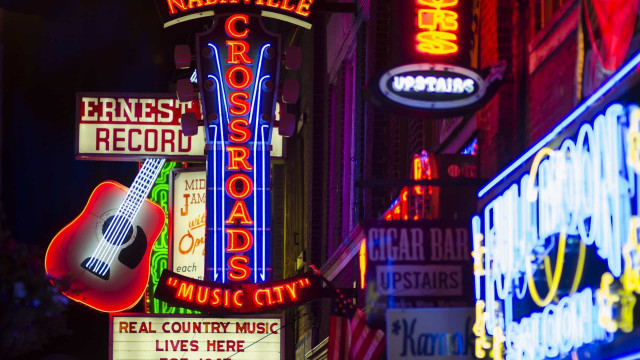 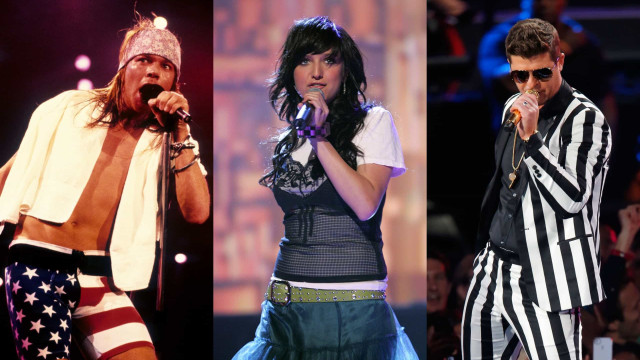 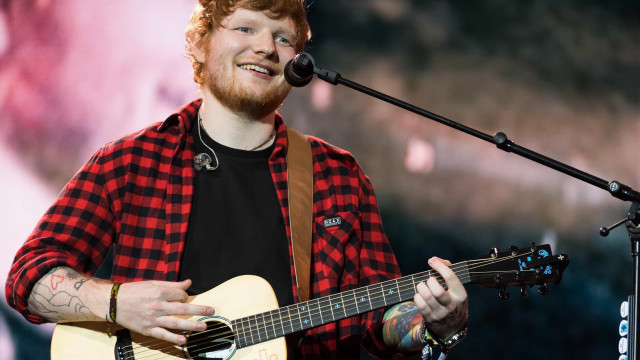 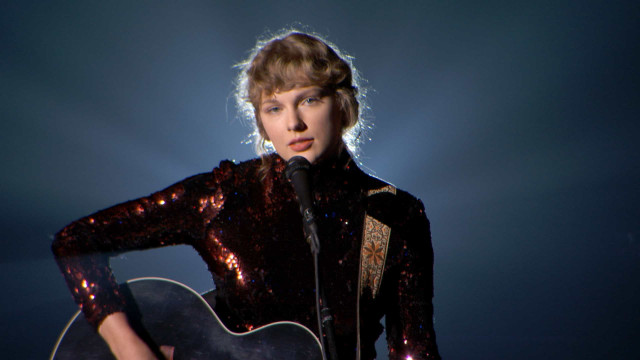 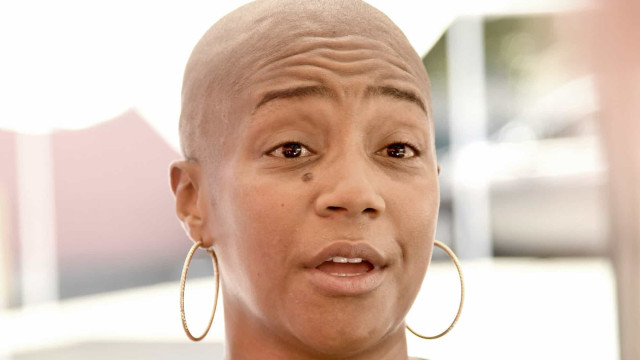 Tiffany Haddish and other stars who have criticized the Grammys 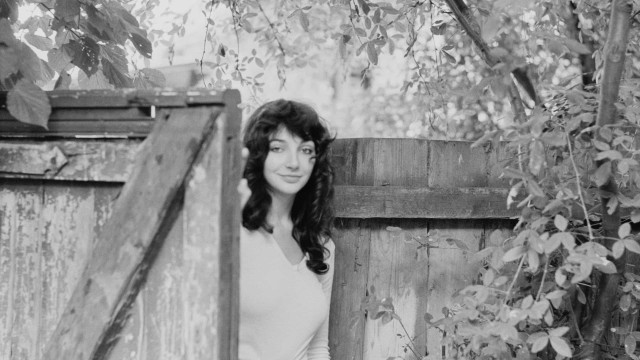 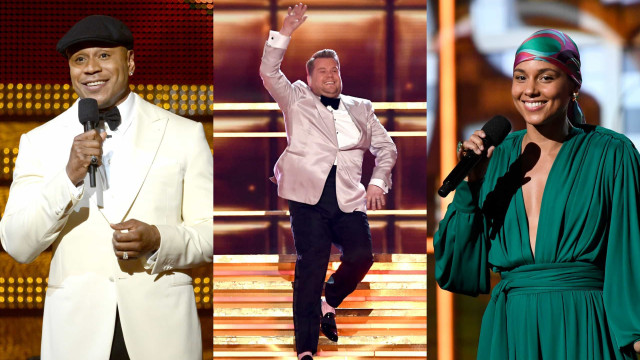