The song is called 'Fragile'

Rock n' roll fans get ready to groove because a long-lost duet between iconic performers Mick Jagger and Carly Simon has resurfaced! The song is titled 'Fragile' and was originally recorded in 1972.

Two years ago, Simon first mentioned the tape during an interview with Rolling Stone magazine, claiming that is was lost for decades. Speaking of 'Fragile' she said, "We had this little back and forth at the piano for about an hour,” Simon said. She also sang a line of the song from memory, “Funny, funny, funny, funny, funny, How love can make you cry.”

Now, Matt Lee a well-known memorabilia collector from London is claiming he has the tape and is on a mission to return it to its rightful owners.“I’m not doing it for the money,” Lee told the Associated Press. “I’m a collector. My motive for sending it to Rolling Stone was to pass it to Carly.”

Die-hard fans of the musicians are already buzzing about the possibility of the track being released—I know it's only rock n' roll but I like it! 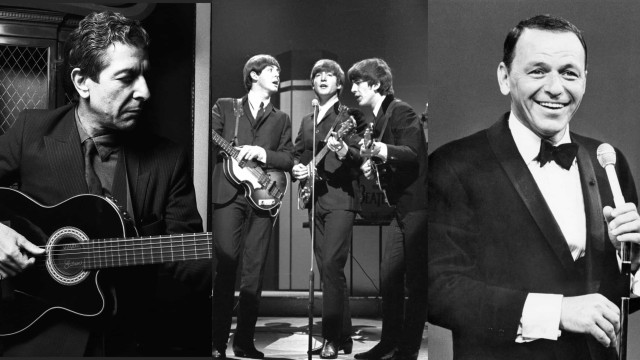 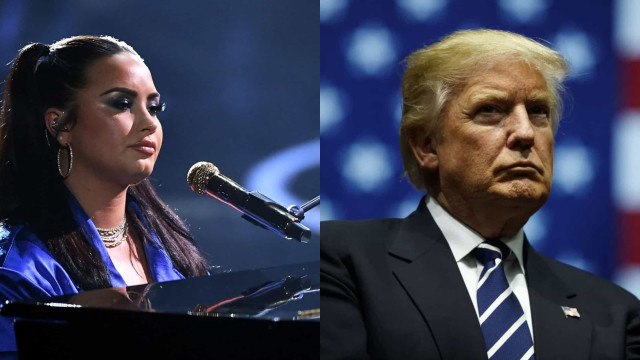 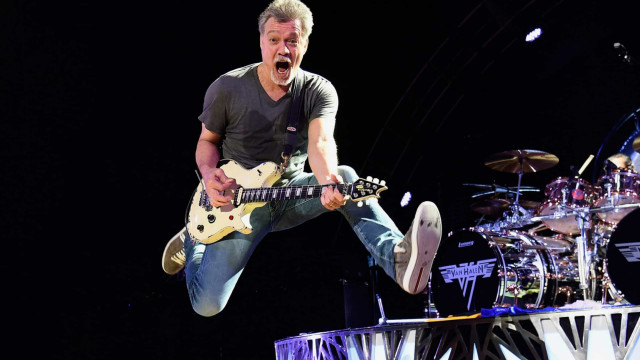