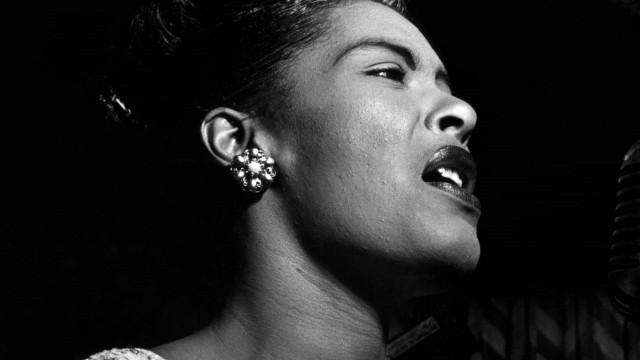 Hit songs you didn't know were written by Prince

The music icon would be turning 61 this year

Dearly beloved, we have gathered here today to celebrate the wonder that is Prince. He was the epitome of pop culture royalty, the pioneer of new music, a prolific singer and songwriter, a multi-instrumentalist, a record producer, an actor, and more. He was, as LA Times writers put it, “our first post-everything pop star,” a figure who transcended categories of genre, race, gender, and commercial appeal.

Prince's career, spanning four decades, overflowed with iconic outfits, copious amounts of charm, unmissable stage presence, and bottomless talent. Guitar, drums, bass, keyboard—you name it, he played it. Add to that an impossibly wide vocal range reaching up to falsetto and down to baritone, and music was truly his plaything, which is perhaps how he so comfortably morphed, advanced, and pioneered genres, including the famous Minneapolis sound which mixes funk, rock, synth-pop, and new wave.

He wrote his first song when he was seven, and went platinum when he was just 18, racking up too many accolades to count throughout his life and selling over 100 million records worldwide. After releasing 39 studio albums, you'd think his career would be put to rest, but his life was taken too soon, and no one was ready.

Prince, who died of an accidental overdose of fentanyl in April 2016, would have turned 61 on June 7, which is when the posthumous album 'Originals' is set to be released by streaming platform Tidal. It features 14 previously unreleased recordings of songs written and performed by Prince that later became hits for other artists, selected by Jay-Z and Troy Carter on behalf of the Prince estate.

The impact Prince has had on culture is obvious in his championing of androgynous (and extravagant) fashion, his prolific discography, and his eclectic work, but nothing proves just how embedded he is in our love of music as the songs he gave away. Prince is unlike most royalty in that he loved to share his wealth (apparently it wasn't enough to have inspired several generations and diversified the musical landscape). He also wrote numerous songs for his fellow artists and allowed his music to be covered by other performers as well—songs which climbed the charts, some for which he even used a pen name.

Check out the gallery to see the surprising hit songs you likely had no idea were written by Prince.