Anna Akana is not your average mean girl

The star of 'Youth & Consequences' discusses her role on the show

"High school is just one big buzzsaw that grinds people up into little, bite-sized pieces. Some people just do a better job at avoiding the teeth," Akana's character, Farrah Cutney, says in the pilot episode of the show.

Akana was a unique yet perfect choice for the role. Making her claim to fame through a YouTube web series of her own, Akana has been outspoken about adolescent mental health and other teen issues. When she was offered the role for this new online show, she jumped at the chance to own this character.

"I love that she's so complex! She's not just a stereotype. If it wasn't for YouTube Red, there's no way that I would be the queen bee of the school in a regular traditional TV show. There would be a Regina George-type, like an icy blonde with blue eyes. I loved not only that I could play against type, but, because she's really complex, she's empowering," Akana told Teen Vogue.

'Youth & Consequences' follows your classic high school types: the nerd, the queen bee, the loner, and so on. However with a modern backbone, the show is unlike any other. 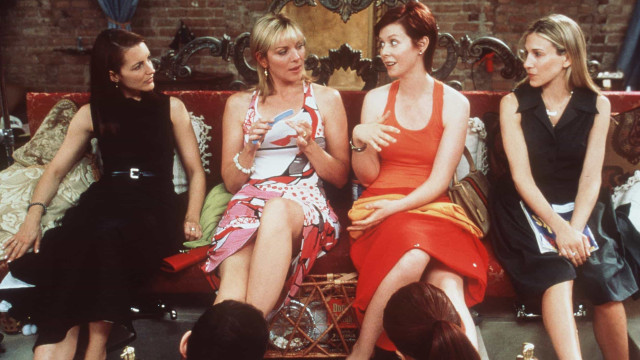 The impressive filming locations of 'The Witcher'