Producers of 'The Big Bang Theory' made a heartbreaking decision

The series will end after 12 seasons

Our whole universe is shattered with the news that hit sitcom 'The Big Bang Theory' will be ending it's long run after season 12. The final episode is set to air in May of 2019.

Executive producer Chuck Lorre released a statement about the fate of the series, saying, “We are forever grateful to our fans for their support of The Big Bang Theory during the past 12 seasons. We, along with the cast, writers and crew, are extremely appreciative of the show’s success and aim to deliver a final season, and series finale, that will bring The Big Bang Theory to an epic creative close,” according to News.com.au.

Following a group of Cal Tech scientists through their love lives, careers, and hilarious friendships, the show will surely be missed. 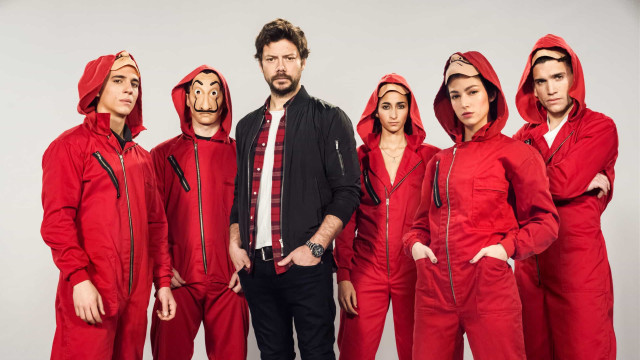 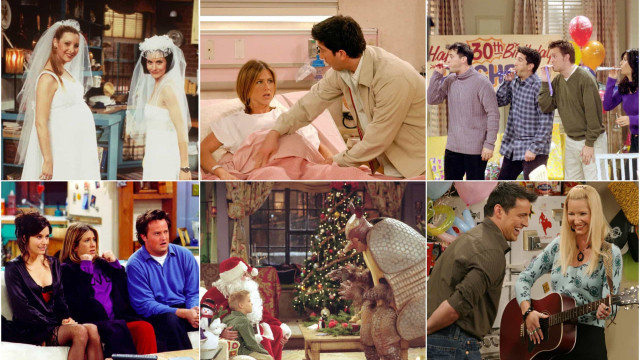 Are you ready for the 'Friends' reunion? 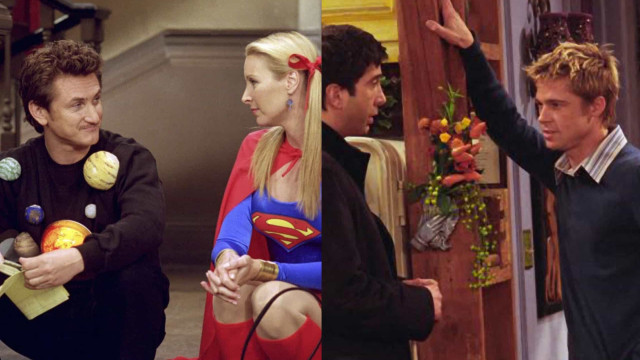 Remembering the best of the 'Friends' guest stars 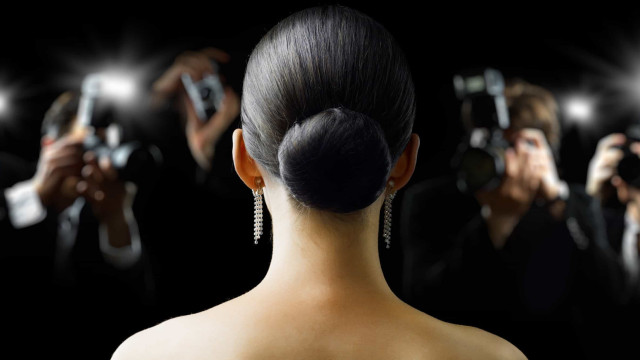 After show: The dark effects of reality TV on participants 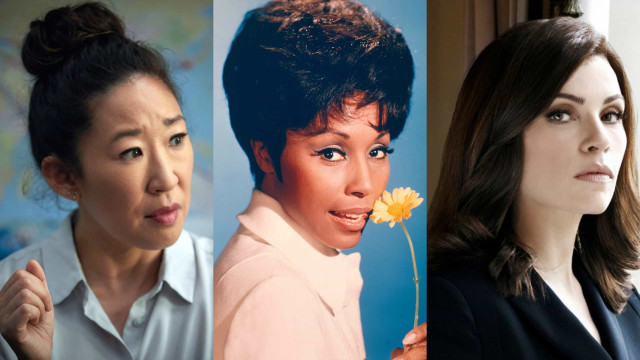 Are these the best female-led TV shows?