'Sex and the City' still impacts the modern single woman

Writer Candace Bushnell opens up about the series 20 years later

TV Sex and the city

For everyone who is still obsessing over the turbulent but ever-so-fabulous life of Carrie Bradshaw, you're not alone. Even 20 years after 'Sex and the City' premiered on HBO, the jokes, heartbreak, and outfits of the New York City 30-somethings are still utterly relevant.

Candace Bushnell, the writer of the newspaper column that inspired the series, talked to Moneyish about changing the perception of being a single woman.

“I’m not saying that single 30-somethings weren’t having a great time — we were; it was the ’90s — but society in a sense shunned the single woman; there was something wrong with you,” she said. “And something that many women today take for granted is that ‘Sex and the City’ allowed women to imagine their lives taking a different course than getting married and having kids in their 20s, and relying on a man. ‘Sex and the City’ was really about a new time in women’s lives when they were delaying marriage and childbirth.”

For Carrie (Sarah Jessica Parker), Samantha (Kim Cattrall), Miranda (Cynthia Nixon) and Charlotte (Kristin Davis), discussing their careers and sex lives over a round of cosmos was just an ordinary Tuesday, but for many American women, this was a revolutionary television program. And after 20 years, viewers still can't get enough. 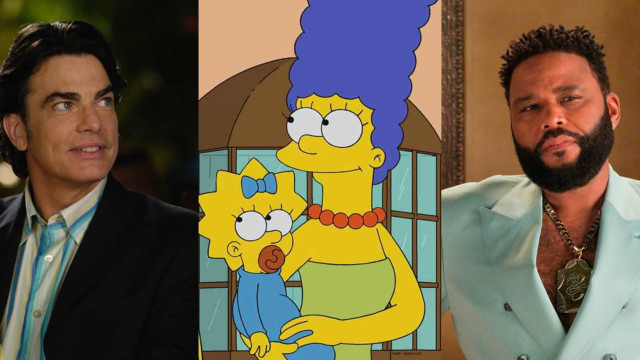 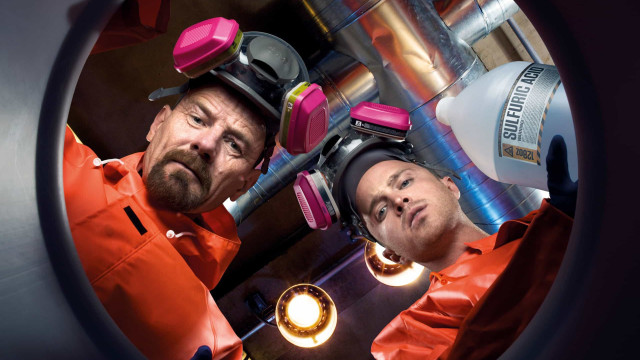 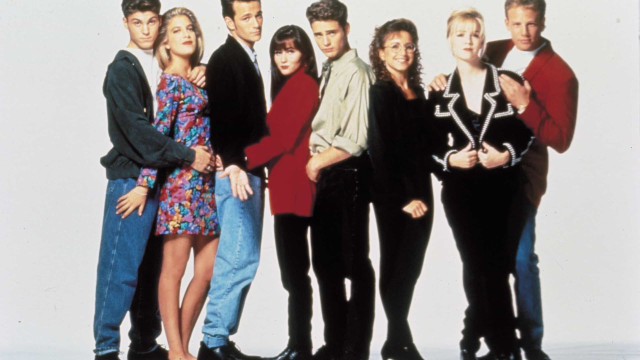 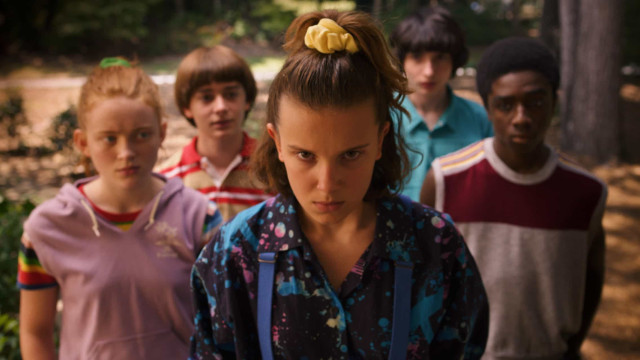