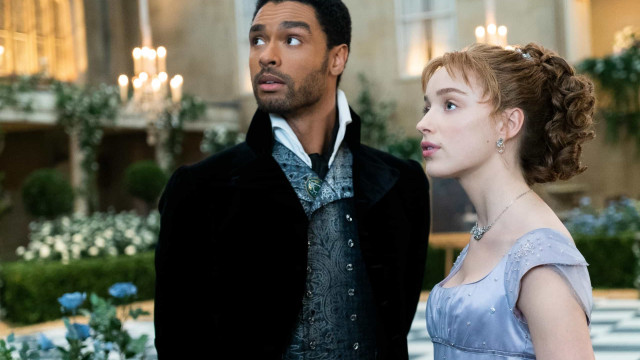 Casual celebs who dress down at formal events

Once again, the internet is angry at Ed Sheeran. This time around, the singer's fashion choice is in the firing line. He recently appeared at Global Citizen Festival: Mandela 100, performing alongside Beyoncé. A photo of the duo, which showed their contrasting fashion choices, recently went viral on Twitter. People have criticized Sheeran for not dressing up for the occasion, especially when compared to Beyoncé's sprawling gown. However, Ed's not the only one who dresses down at formal events. There's plenty of celebs who keep things casual on the red carpet. Get to know them with this new gallery.