Wu-Tang Clan is headed down under

The iconic American rap group, Wu-Tang Clan has two exclusive shows planned for the Sydney Opera House in December of this year.

The tour is in honour of the 25th anniversary of their 1993 debut album 'Enter The Wu-Tang (36 Chambers)'. The group made massive waves in the international hip-hop community, gaining acclaim for the likes of Biggie Smalls and Nas.

“The Sydney Opera House is one of the world’s most iconic venues,” RZA said, according to News.com.au. “Its architecture and acoustics are inspirations for various genres of artistic expressions."

RZA continued to explain that, “Wu-Tang Clan is cooking up something special for Australia. The Opera House will be infused with a dose of real hip hop that’s sure to rock from bottom to top. We can’t wait to perform there.”

Wu-Tang Clan is coming to the Sydney Opera House on December 8 and 9. Pre-sale for tickets begins Wednesday, July 18 and standard tickets will be available Thursday, July 19.

The 15 most iconic posthumous albums of all time 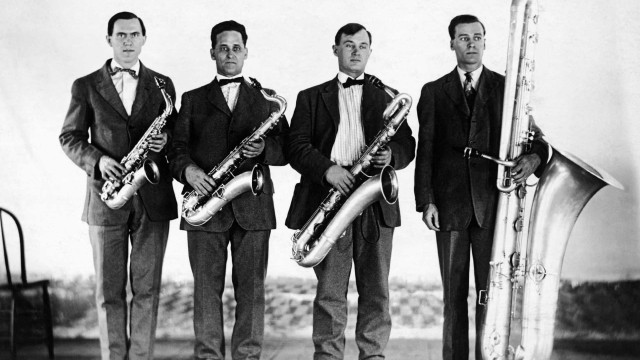 Sax appeal: the musical and cultural impact of the saxophone

The best instrumentals ever recorded

The best music to come out of Scotland