H&M is partnering with a marketing team from South Africa

The brand is making an effort to change their negative image

In the wake of multiple culturally insensitive product releases, H&M has partnered with a marketing company from South Africa.

The company received immense criticism for an online advertisement that showed a black child wearing a sweatshirt that read "coolest monkey in the jungle." As well as widespread disapproval for selling socks that appeared to have "Allah" printed on them.

The companies wrongdoings were particularly prevalent in South Africa as an equal rights organization, the Economic Freedom Fighters (EFF), led protests at the H&M locations in Cape Town.

The marketing agency Ahmed Kathrada Foundations (AKF) announced the news of the collaboration with the brand. "They [H&M] admitted they were wrong and are trying to understand how to undo their mistake. Part of that engagement was because of the EFF demonstration. We had planned a demonstration after the EFF launched their protest, we could not proceed because we couldn’t match their scale," Director Neeshan Bolton of AKF told The Citizen.

She continued to explain that, “The H&M global human resources head and the transformation officer arrived in the country and agreed to work with the Institute of Justice and Reconciliation in Cape Town, and ensure that [the] South African management team and staff fully understand the complexity of race relations and racism in the country. We are mindful that had the EFF not done what they did, H&M would never have agreed to meet with the ARNSA.”

As the brand begins to make efforts to salvage its image in light of these instances, consumers look to see how this collaboration may positively alter H&M's storefront. 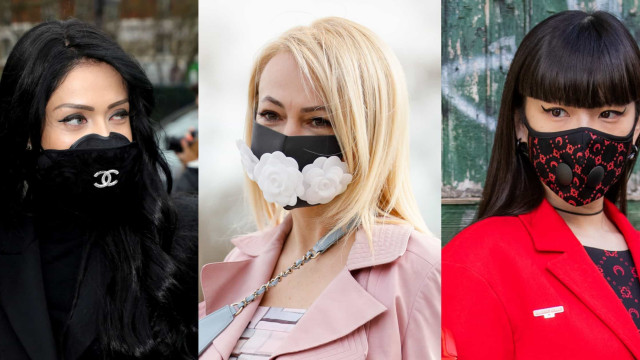 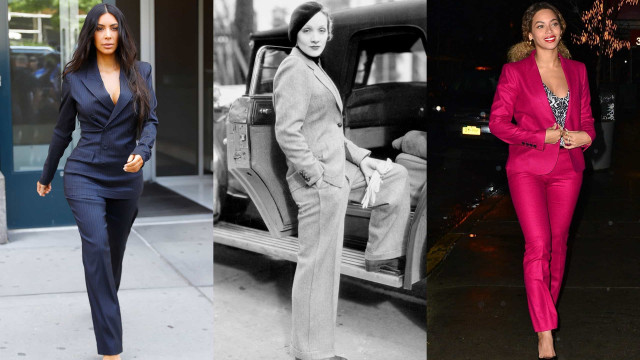 The pantsuit evolution and the women who wear them

The history behind the fan, one of the world's oldest fashion accessories