You really do have to see them to believe them

Cardi B is having her moment: she's freshly separated from Offset, a new mother, and still dominating 2018's charts. But no matter her clout, she never fails to deeply confuse even her most devoted fans.

In a photo posted to Instagram on December 20, the rapper looks amazing in a burnt orange quilted jacket and skirt set, but it's hard to notice anything else when her gravity-defying sneaker wedges are stealing all the spotlight. She captioned the photo, "B***h sit down before I sit you."

The shoes, designed by DSquared2, have truly perplexed her fans, like one who commented on the photo, "How many pairs of shoes does she have on?" and others asking for an explanation.

Some took the opportunity to make a meme out of the bizarre image, adding captions like “When you gotta stay 2 steps ahead of the haters," and "I’m so rich my shoes got shoes.”

"Love love love Cardi B but those shoes...I can't," one commenter wrote. Someone tried to explain the seeming optical illusion and said, "Those shoes look like you already got one pair on and you're trying to put another pair on."

Her fiercely loyal fans, likely the same bunch that tore Offset apart after he interrupted her headlining performance, claimed, "Cardi can rock anything at this point," which might actually be true.

She's also worn $5,000 gloves made entirely out of gold watches.

Despite her ability to pull off outlandish items, Cardi has just levelled up the ugly sneaker game, literally taking it higher than ever before. But she may have gone too far. Can anyone even ironically enjoy them? Hopefully this pop culture moment fades into the abyss, and doesn't mark the return of those dreaded sneaker heels... 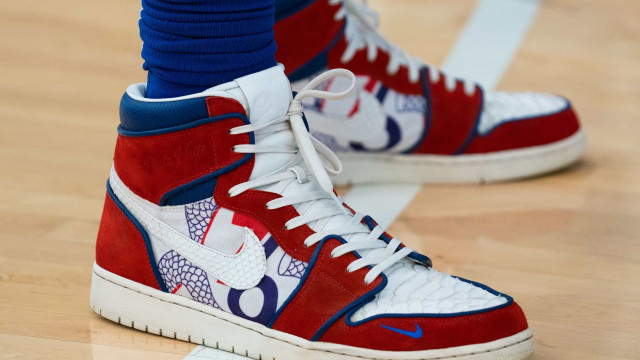 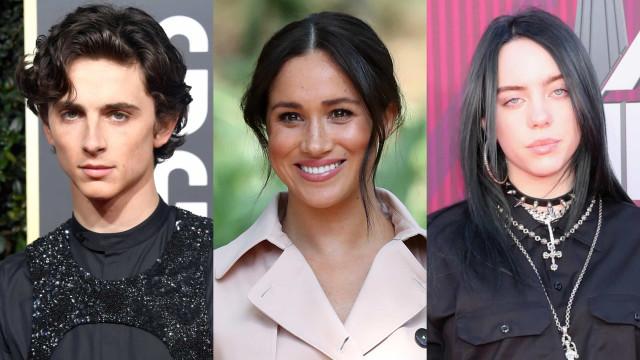