>didir="ltr">‘Celebrity Family Feud’ featuring the cast of ‘Grey’s Anatomy’—when can we watch?

Italian-Canadian actor Giacomo Gianniotti, who plays Dr. Andrew DeLuca on ‘Grey’s Anatomy,’ recently posted the details about this new TV gig. His team was up against the cast of new ABC and Shondaland show ‘Station 19,’ which is a spinoff of ‘Grey’s.’

“Had such a blast playing Celebrity @familyfeudabc today. It was Team #GreysAnatomy VS Team #Station19,” wrote Gianniotti on Instagram. “The competition was fierce!”

Had such a blast playing Celebrity familyfeudabc today. It was Team #GreysAnatomy VS Team… https://t.co/6JhtzdD5YW

According to the actor, this special episode of ‘Celebrity Family Feud’ will air sometime this summer. Of course, he didn’t spill the beans about who won.

“Thanks so much to the [show’s] producers who walked us through everything and to the legendary @iamsteveharveytv for being such a great host and keeping us all laughing,” he wrote.

Jason George, a former regular on the show who still makes the occasional appearance, was on the ‘Station 19’ team. 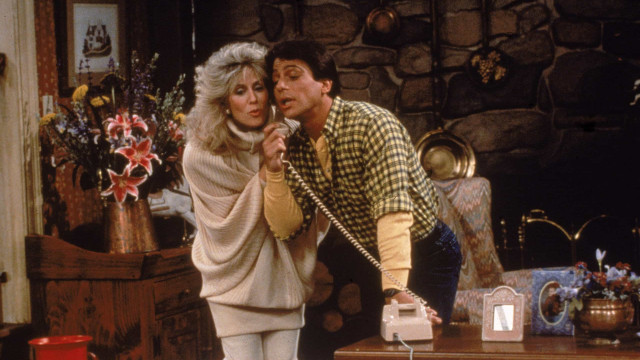