The history of the bold red lip

How this famous makeup trend came to popularity

Red lipstick is without a doubt one of the most iconic looks in makeup. From Marilyn Monroe's famous ruby pout to Kylie Jenner's beauty market takeover, making a bold statement with lip color is a fashion trend rooted in history. Originally reported by In The Know, check out the timeline of the bright red lip.

3000 to 30 B.C.E
Ancient Mesopotamian women used to use crushed gemstones to add color to their lips. Cleopatra had a DIY look that included crushed ants, carmine, and beeswax.

The 1500s
Red lips became unpopular as many royals believed that having bright lip color signified being lower class. However it entered back into the mainstream after Queen Elizabeth I paired the bold red lip with a pale face and made it a look to die for.

The 1700s
At one point the British Parliament put a ban on red lipstick, saying that the makeup was only for witches who wanted to lure men in for marriage.

The early 1900s
The first lipstick tube was invented by Maurice Levy in 1915.

The 1950s
Every actress was wearing red lipstick on the big screen, making it an American staple.

1980s-90s
Madonna brought the red lip back into mainstream entertainment.

2000s-
Red lipstick remains a classic statement of bold, high-fashion color. Though the matte trend has taken the iconic look and given it a modern flare. 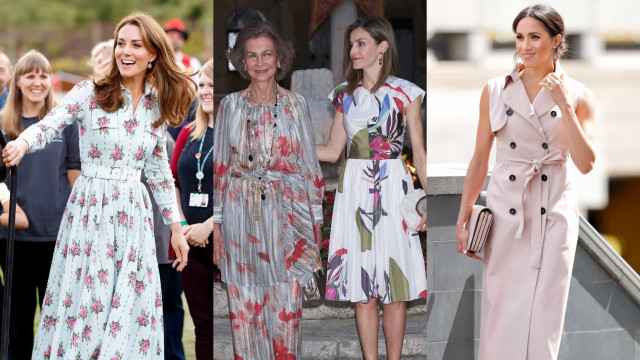 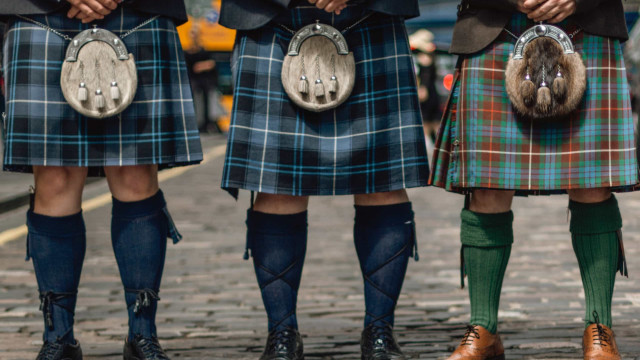 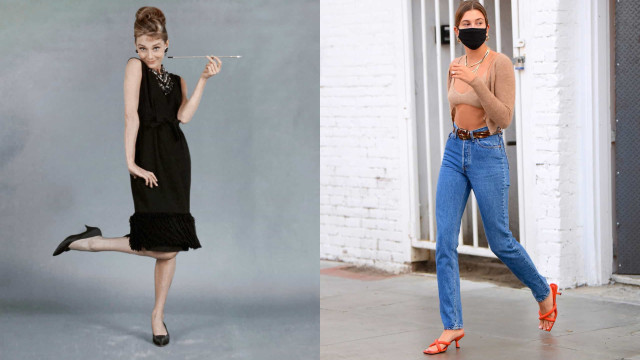 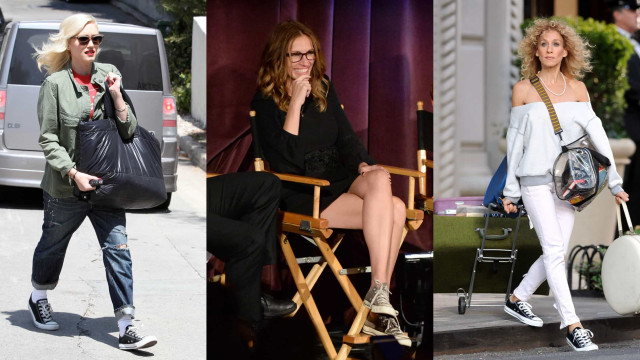 Celebrities who love their Converse sneakers 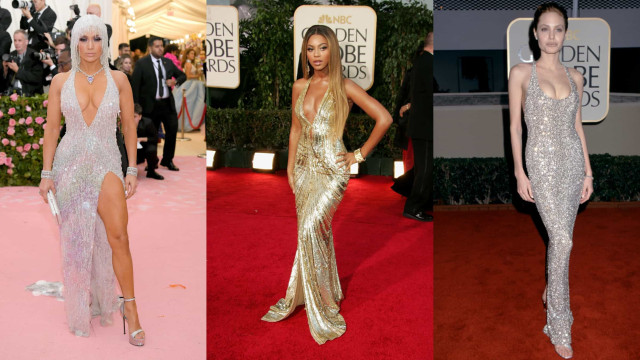 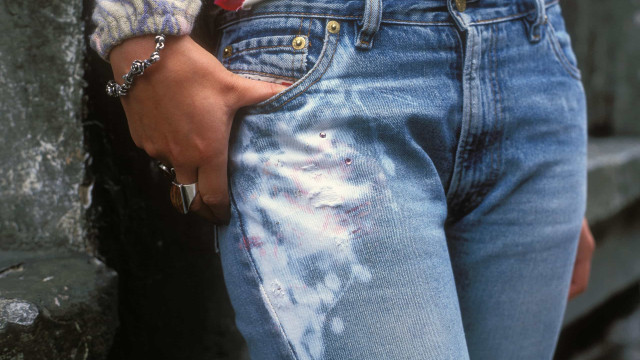 Denim: the journey of jeans 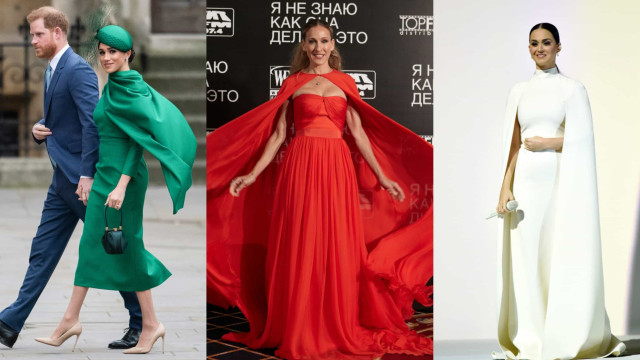 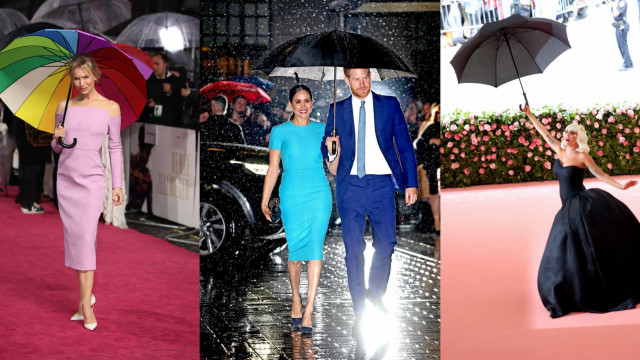 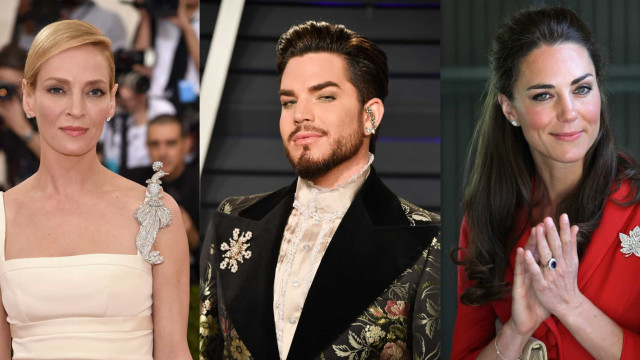 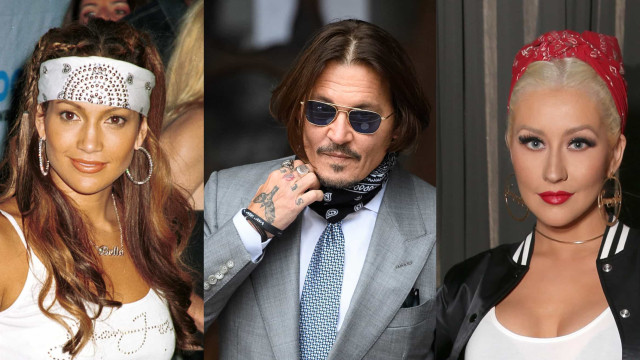 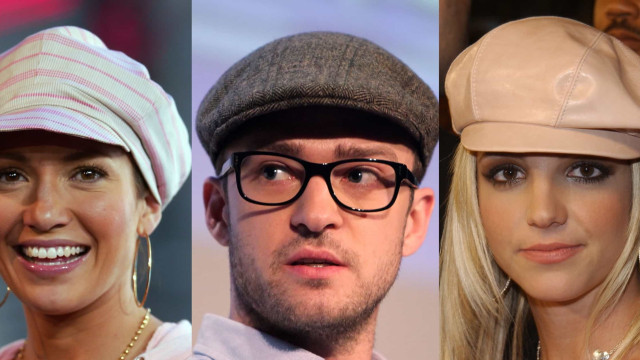 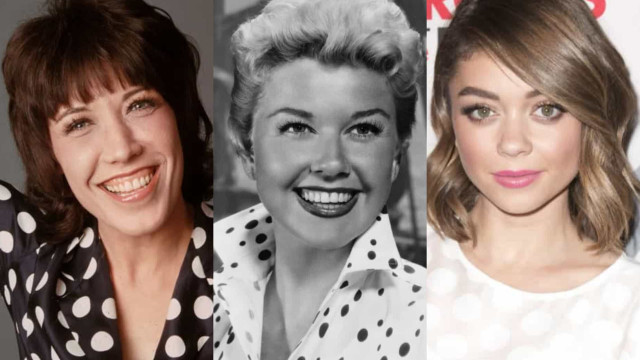 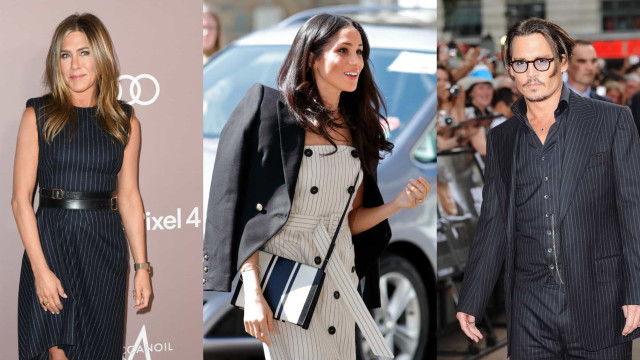 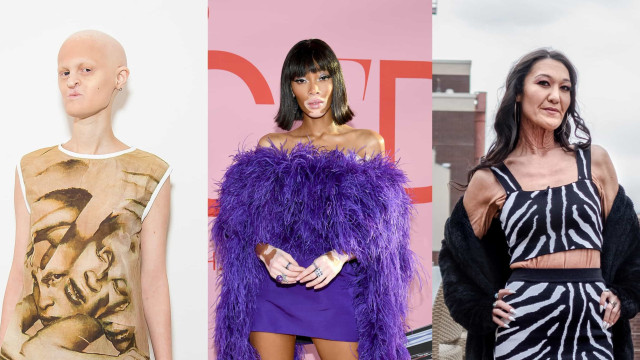