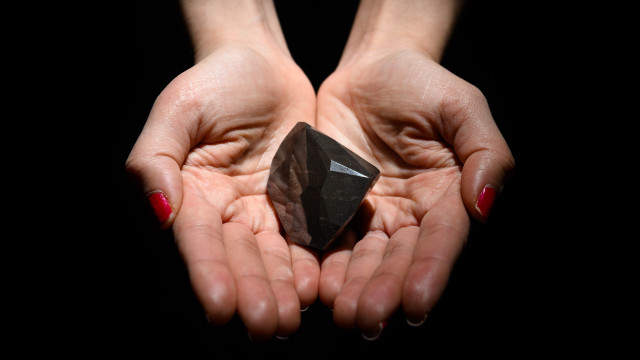 Mark Wahlberg - Wahlberg is a formidable actor, but dresses pretty informal for an A-List star.

Michael B. Jordan - The Hollywood heartthrob kept things cool at this Cannes appearance.

Robert Downey Jr. - Downey dressed down for this Academy Members Screening of 'The Judge.'

Ed Sheeran - The singer-songwriter has always dressed down, like this look at a concert in Los Angeles, California.

Idris Elba - The British actor is something of a style icon, but dressed down for this movie photocall.

Sarah Silverman - The whip-smart comedian dressed down for this event at the Hollywood Palladium.

Zoë Kravitz - The starlet sports a blouse-and-jeans combo at a Saint Laurent show in Paris.

Emma Roberts - In 2018, Roberts wore this simplistic outfit during a premiere at Sundance Film Festival.

Kevin Hart - The A-list stand-up kept things cool at The Colosseum at Caesars Palace in 2016.

Kate Bosworth - This actress has always had a stripped-down style. Here she is at a New York Fashion Week event.

Erykah Badu - This singer is normally known for her eccentric outfits, but looked calm and collected at the BET Awards in 2013.

Thandie Newton - Newton knew what to do when dressing for this Calvin Klein event.

Tyra Banks - Banks is a fashion icon, but kept things casual for this appearance at the Nasdaq Entrepreneurial Center in America.

Wanda Sykes - The comedian and writer rocked a casual outfit at The Broad Stage in 2018.

Donald Glover - Glover has worn some eccentric outfits, but was an understated hunk at this event in Beverly Hills.

Dave Chappelle - For this appearance at the Toronto International Film Festival, Chappelle slipped on a leather jacket over a tee shirt.

Chrissy Teigen - The model and author made an understated appearance in Houston, Texas.

Pharrell Williams - Williams (left) is something of a fashion star, but often keeps things casual, like when he wore this outfit to the Met Gala.

The formidable actor played a fashion designer in ‘Phantom Thread,’ but wore casual outfits while promoting it.

Casual celebs who dress down at formal events

Eccentric or sloppy? Some say that celebrities are allowed weird fashion choices just because they are famous.  Not everybody agrees. More than once, the Internet got angry at Ed Sheeran for his relentlessly casual attire, even beside the likes of Beyoncé. However, Ed's not the only one who's showed up the most underdressed.

'13 Reasons Why' actor Dylan Minnette showed up to the red carpet at an event for his new horror film 'Scream' wearing a short-sleeve bright blue sweater paired with black jeans and black shoes, meanwhile his co-stars Mason Gooding and Jack Quaid rocked up in dapper suits. Minnette's casual look evoked some criticism on social media, with many poking fun at how he didn't get the memo and how his stylist is about to get fired, and he took to Twitter to defend himself.

"To everyone absolutely demolishing me for 'underdressing' to the 'scream premiere red carpet'… it wasn’t a premiere. our premiere was (sadly) cancelled. of course i would’ve dressed for the occasion of a premiere sillies!!" he wrote. "This was on a standard press junket day where there’s no pressure on a dress code, and there was a group photo being taken midday with one photographer. i also had no idea there would be a red carpet. and that’s also just a very unfortunate video lol," he continued. Still, he certainly stood out...

There are plenty of celebs who keep things casual on the red carpet. Get to know them in this gallery.