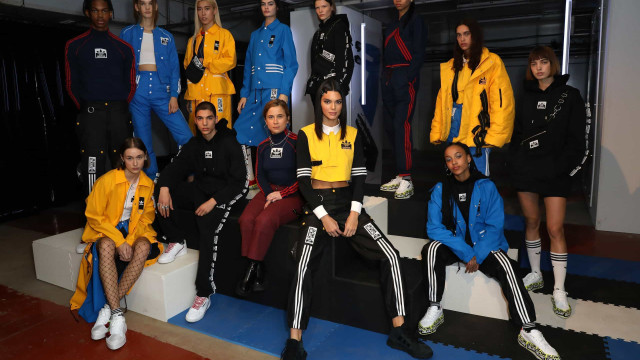 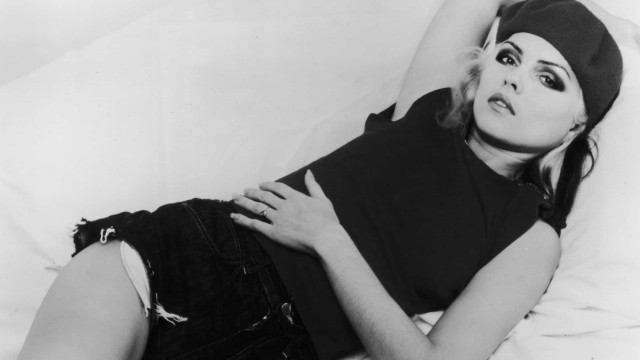 Prince Harry's cousin might be more stylish than Meghan Markle

Amelia Windsor is a British royal with an amazing style, and might actually be the most fashionable member of the British monarchy. Amelia, who's Prince William and Harry's third cousin, happens to be a model. She has appeared in fashion magazines such as Vogue, and has walked in shows like Dolce & Gabbana. The "it girl" has also proved to have an impeccable style, no matter the occasion or event.

Here are 30 pictures that prove that Lady Amelia Windsor is Britain's most stylish royal.