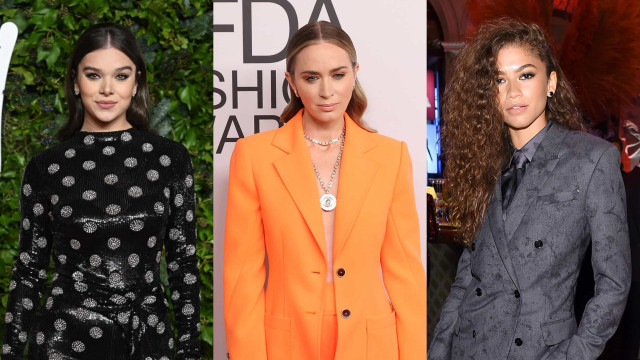 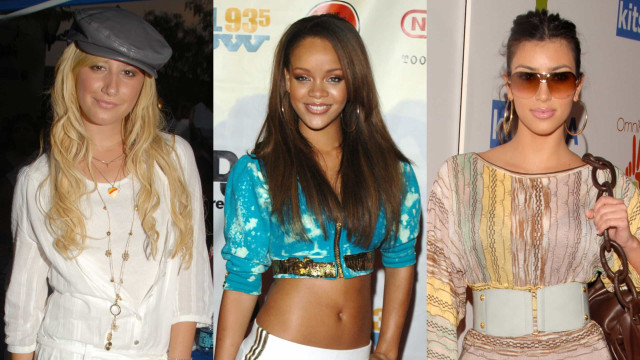 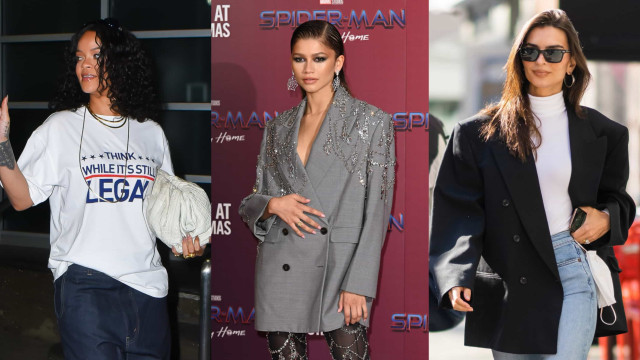 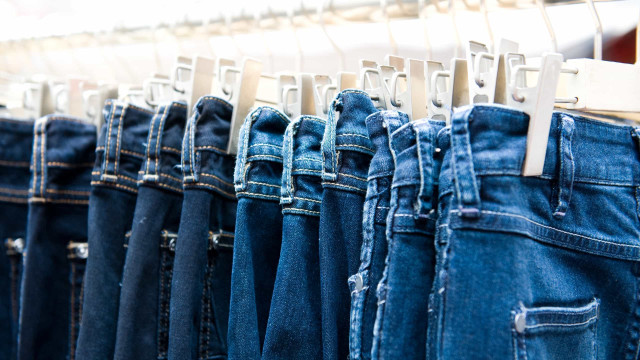 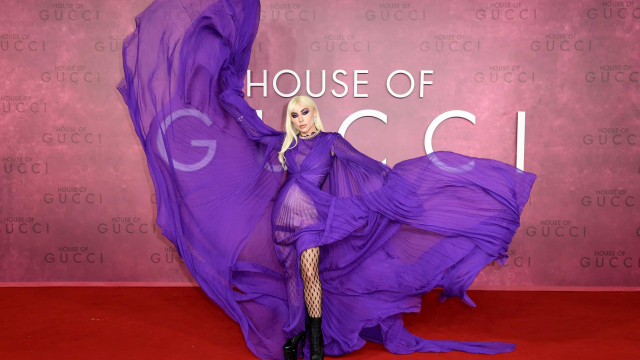 The Canadian tuxedo is alive and well

Once upon a time, the Canadian tuxedo was considered a serious fashion faux pas, but the art of doubling denim has since seen a complete makeover.

Denim is a multipurpose and all-around fabric that is the most common go-to item in people’s closets. It comes in all shapes and sizes, from mid-rise flares to high-waist skinny jeans, from distressed colors to acid wash. The pants have a trusty jacket companion, which can be cropped or oversized, decorated or fur-lined... it seems  there is truly a denim for any occasion.

But double denim is different from most other style trends right now, largely because of how it has remained the non-gendered uniform of both the famous and non-famous, of those filthy rich and those not, those who are self-proclaimed fashionistas and those who view clothes as convenience. The look unites men and women of all ages, and it hasn't had a chance to have a comeback merely because it has yet to really go out of style since first being popularized in the '50s.

The term “Canadian tuxedo” was reportedly coined in 1951 after famous singer Bing Crosby was refused entry into an upscale hotel in Vancouver because he was wearing an off-duty, all-denim Levi’s outfit. Jeans were looked down upon as belonging to a lower class, but someone quickly realized who it was beneath the denim. In response to the embarrassing incident, Levi’s designers created a custom-made jean tuxedo for the star. It was a cheeky gesture, and when they gave it to Crosby it was less of an innovation of style and more of a declaration about social codes.

Needless to say, the term caught on to describe double denim, and before the end of the decade, Elvis Presley had adopted the look. His rebellious denim duos became part of what drove his young fan base crazy.

As you’ll see in the gallery, the look has been revolutionized and refreshed in the past few decades, and there are hardly any rules now. The shades don’t have to match, you can add a pop of color, pair it with heels, or complete the casual look with the classic footwear that the stars seem to favor. Click through to see some of the most inspiring denim-on-denim ensembles that celebrities have loved.