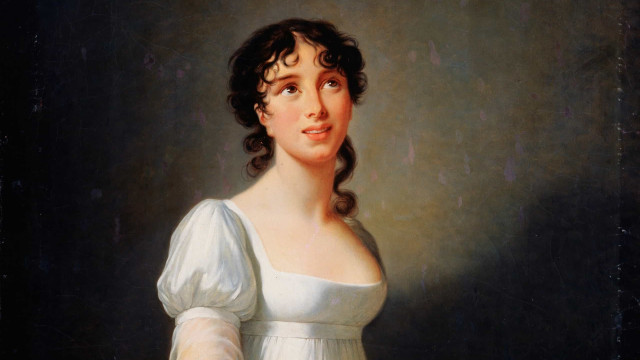 The actor is now set to play a young Bob Dylan

First catching the world's attention with his stunning lead role in 'Call Me by Your Name,' Timothée Chalamet has become the Internet's most endearing heartthrob. His work on the charming 'Lady Bird,' followed by the tearjerker 'Beautiful Boy' alongside Steve Carell, only further cemented his place in Hollywood. But that was just the beginning, and it doesn't even account for his unique fashion choices.

He's offered a wholly refreshing take on men's red-carpet fashion. But the young actor has been paving his way to fashion icon-hood for some time now. Click through the gallery to see his evolution thus far.