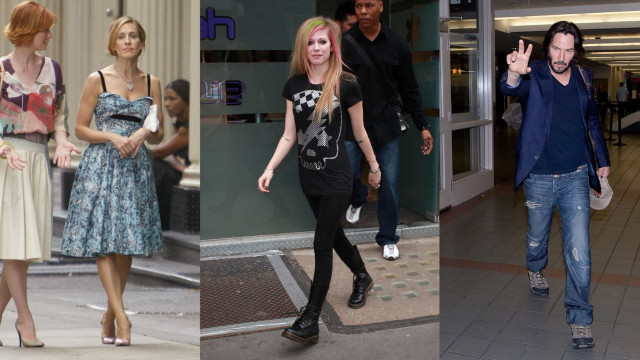 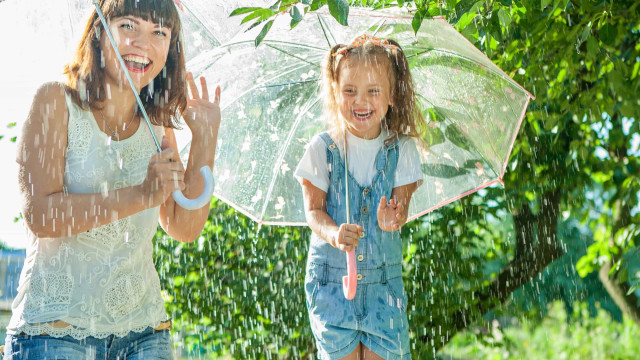 Grills to gems: The history of tooth bling

From ancient history to hip hop, and how it filtered down from the top

In a world that has long been defined and ordered by social status and appearances, the age-old fashion accessory of ornamenting one's teeth with metals and gems has evolved with different cultures over time.

The grillz most people today know are the ones which were made popular by hip-hop culture—typically removable jewelry which saw its initial boom in New York City in the early 1980s, then moved to Oakland and Atlanta, then was adopted into the mainstream in the 2000s and then co-opted by pop stars and eventually transformed into the subtle tooth gems of today. Tons of celebrities and regular people are getting their teeth adorned, and not many know the fascinating origins of tooth bling, from the myth of its earliest ancestors to the reality of why it first became a trend in the '70s, and even to how it became a globally acknowledged symbol of hip-hop's domination. But click through and you'll find out!