Coffee may go extinct in our lifetime

Majority of the species are at high risk

For many of us, it's hard to even try to imagine anything past that deliciously caffeinated morning cup of joe, and it's often the fuel that keeps people running through their ambitious list of tasks. Coffee has long been proven to be good for you, but all of its warm, roasted magic might not be around for much longer.

According to a new study from Queen Mary University of London, approximately 60% of wild coffee species are at high risk of extinction. There are only 124 coffee species on the planet right now, so that's about 74 kinds of coffee beans that could disappear very shortly.

The difficult part about this research is that there is no one trigger that can be targeted or isolated, but rather a series of environmental changes that have damaged the plants' habitat. The study does, however, cite land loss (due to things like farming and development) as one of the largest offenders. Of course, climate change only worsens any damage we directly inflict on the land.

As if the 60% that face extinction wasn't scary enough, 45% of coffee species are not protected or maintained in environments where the seeds are kept alive, called "germplasm collections." These environments are essential to the survival of many of the world's plant species, but while most plants thrive in low-temperature and low-moisture environments, coffee plants require precise high temperatures and humidity levels, making them difficult and much more expensive to house in a germplasm collection.

Unfortunately, other than starting to wean yourself off your coffee addiction now, there's not much that can be done on a personal level. In addition to putting coffee plants in germplasm collections, the study advises putting natural areas, such as particularly rich wild coffee fields in Africa, under special protection. It also shifts the focus to farmers, whose practice in sustainability has the potential to change the coffee game.

One thing is clear: action must be taken very soon. Partly because the future of flora species is at risk due to human activity, but also because those humans are going to get very cranky if they don't get their fix. 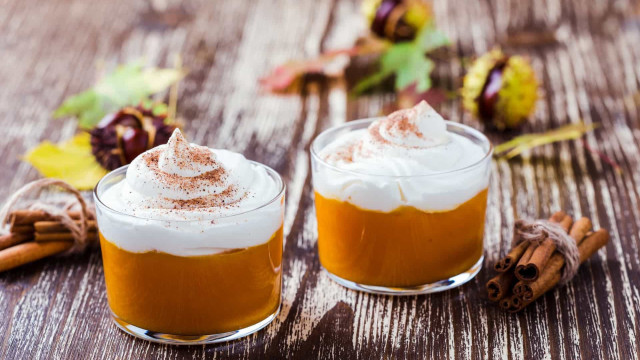 In the mood for mousse? 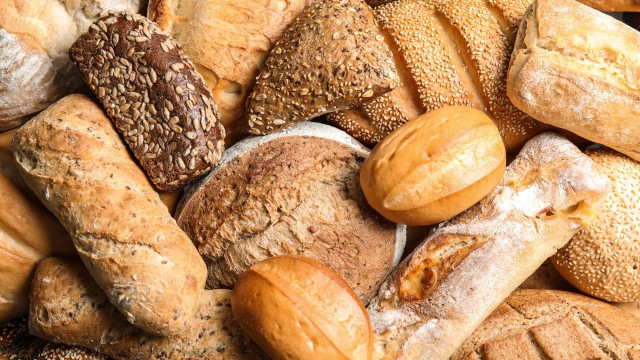 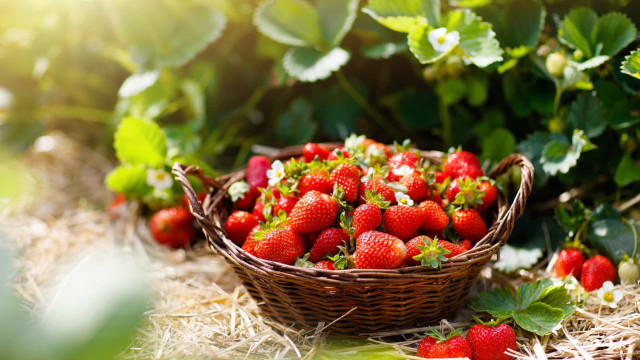 Foods that contain almost no calories 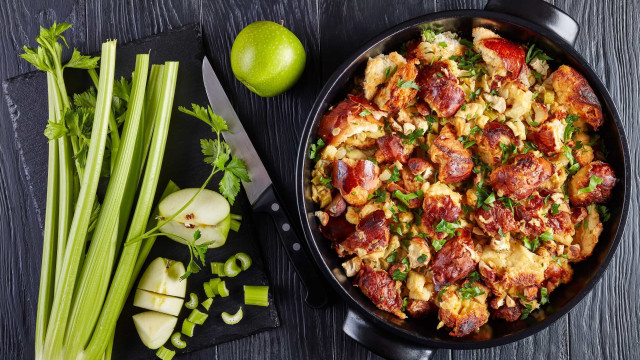 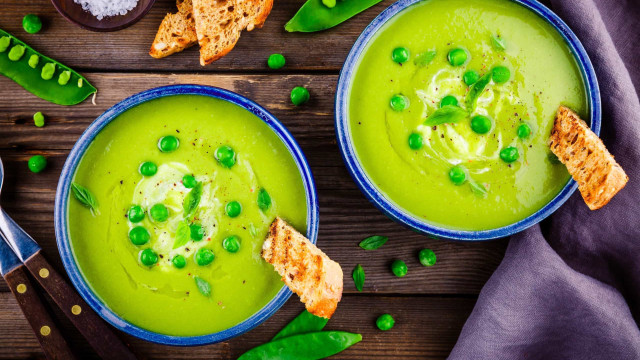 The best dishes you can freeze 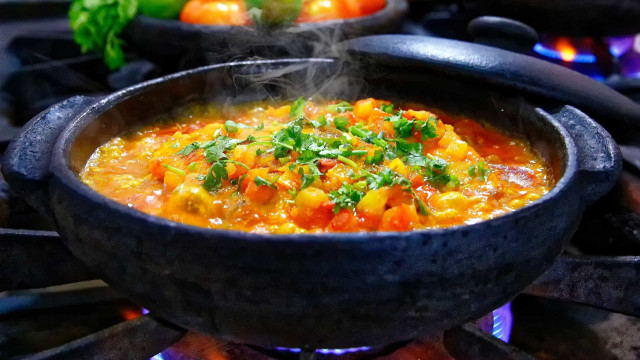 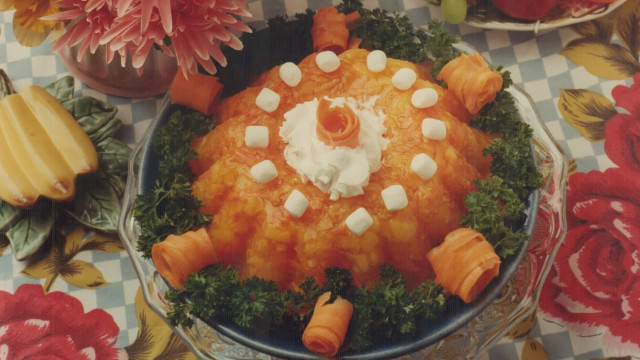