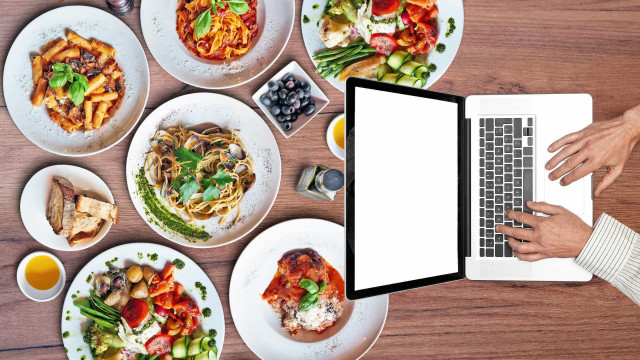 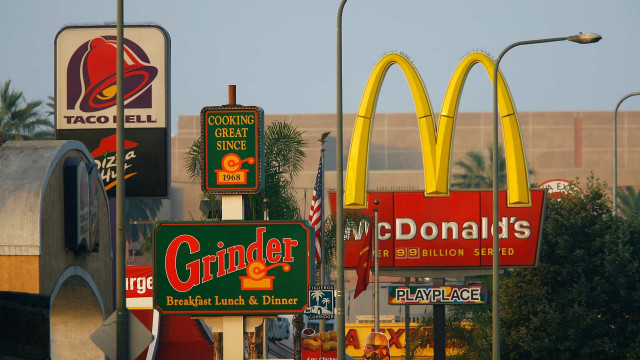 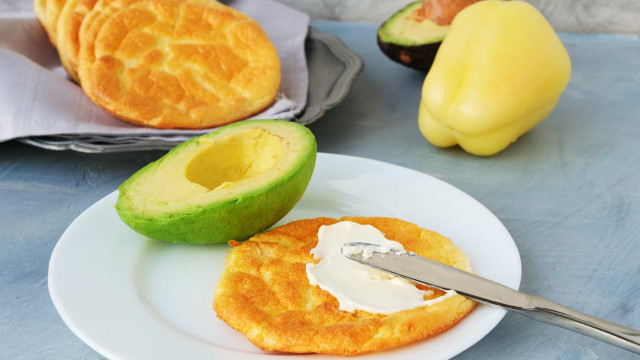 These delicious dishes are secretly low-carb 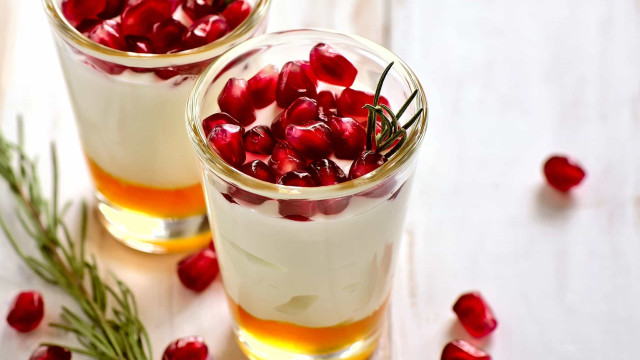 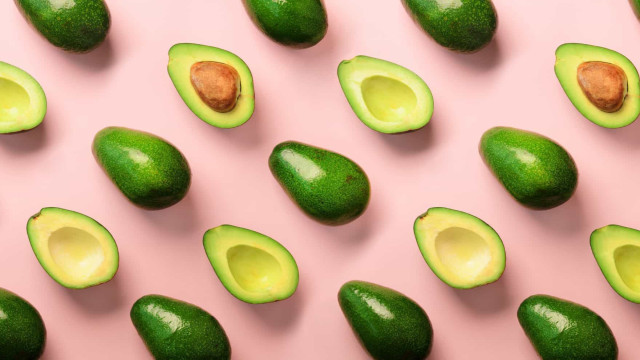 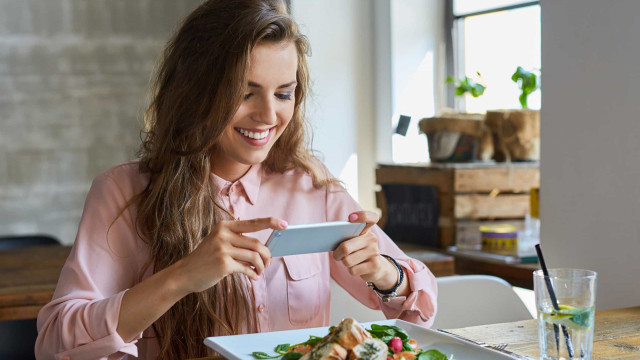 Coffee has become ingrained in today’s culture, whether it’s a sacred morning ritual, the meeting point for two people hoping to become more than strangers, or the thing that drives late-night productivity. But it’s become so much more than a caffeinated drink.

Of course, you have a plethora of different kinds of coffee, with beans hailing from all over the world, and so many ways to prepare it. Some say you can even judge a person based on how they drink their coffee, from those who guzzle it black to those who prefer it frozen, doused in sugary syrups, and served with whipped cream.

But coffee has expanded past the aromatic and gustatory senses, and it’s veered into the realm of visual art.

Take 3D coffee art, for example, which uses milk foam to craft little creatures who wait to be sipped on. Designs can be made using espresso or chocolate as ink, and some even go so far as to brighten up the usual brown palette by adding food coloring.

Customers can also request specific designs at a few of these quirky cafés, and they’re willing to pay the extra money to get that perfect photo.

The Tea Terrace in London even offers the chance to put your own photo on your hot beverage. For a mere £5.75, you can get a "selfieccino" and drink your own face while also becoming the source of envy to Instagram followers everywhere.

While the world of coffee creativity is already an ever-evolving medium, latte art has reached a new high for the culture. Check out this gallery to see some of the most impressive pieces created so far.

These delicious dishes are secretly low-carb 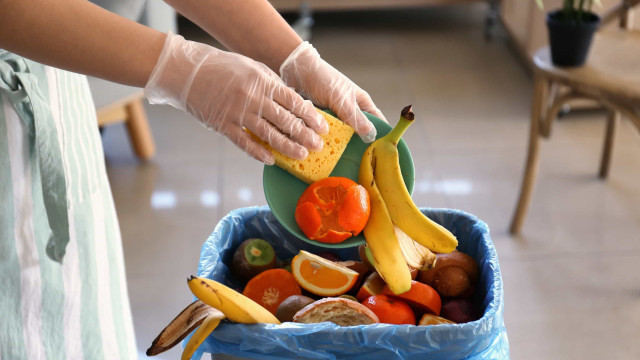 Food parts you really shouldn't be throwing away 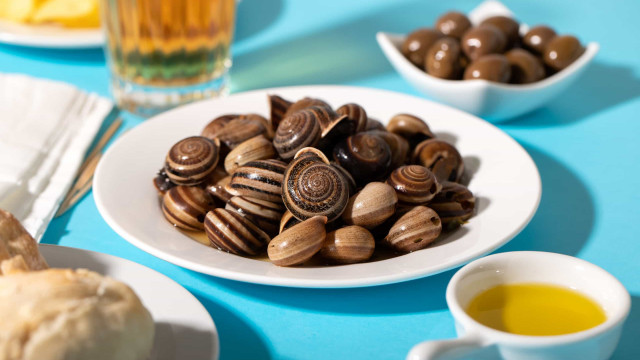 Weird and wonderful bar snacks from around the globe 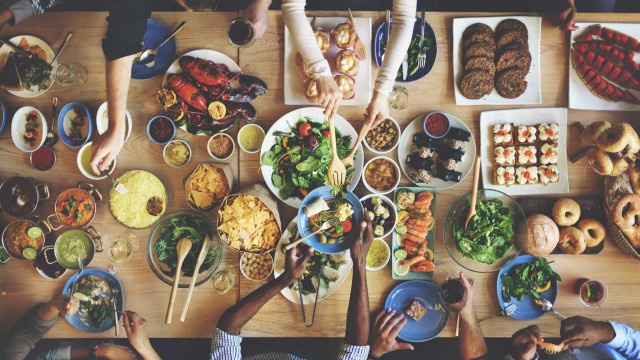 Delicious party snacks that will please every guest

The health benefits of herbs and spices 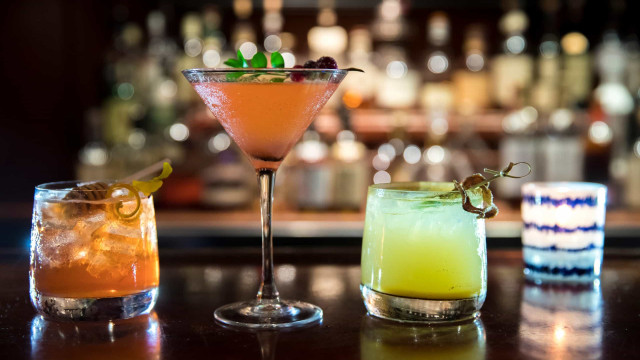 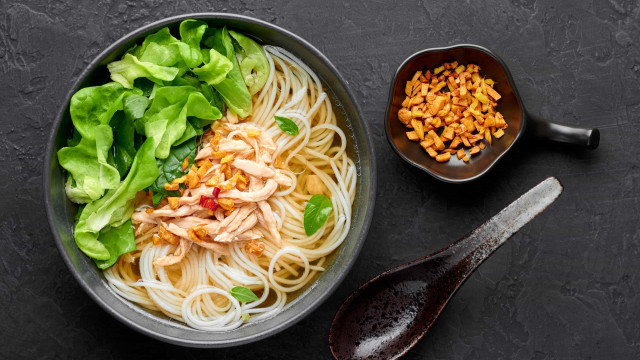 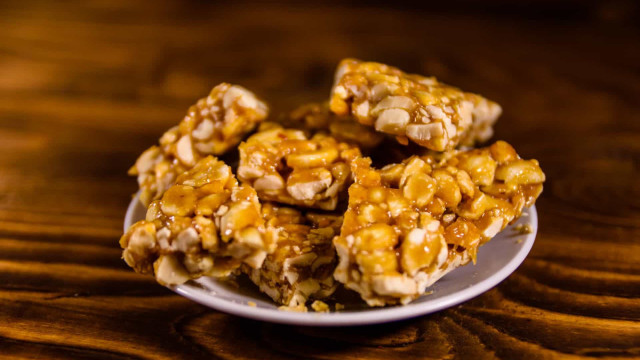 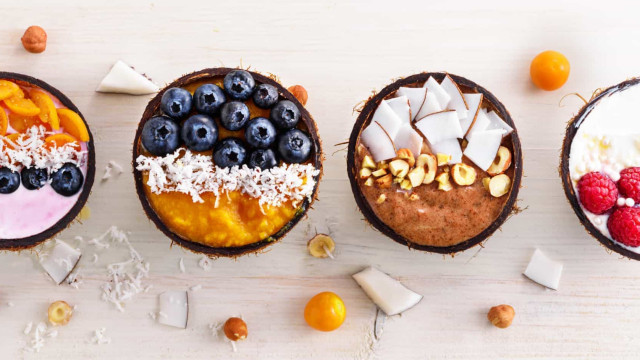 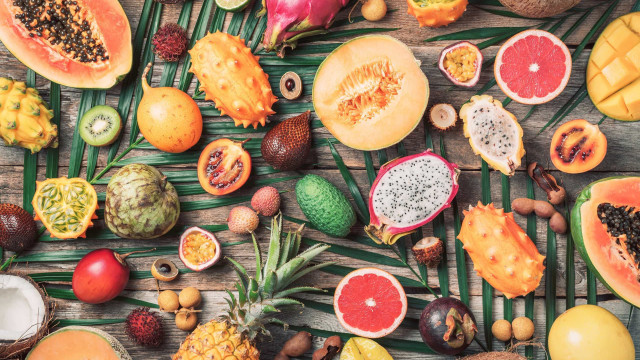 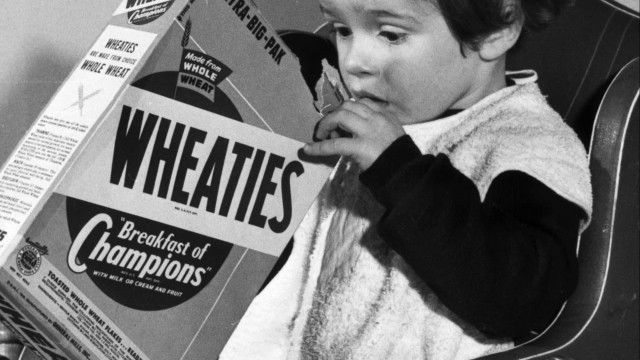 Popular breakfast cereals through the years 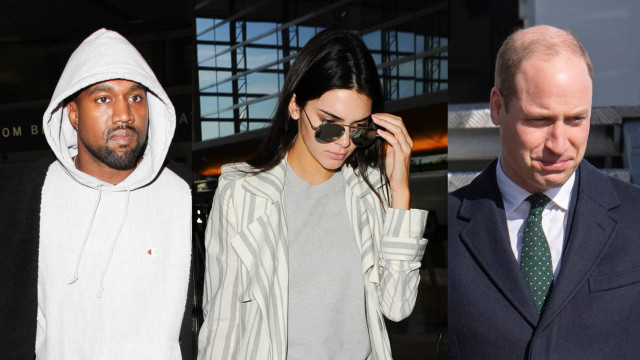