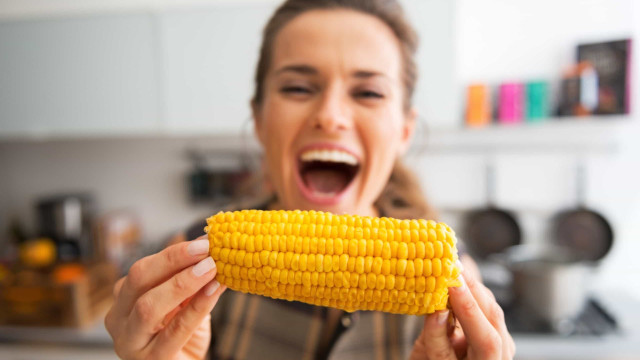 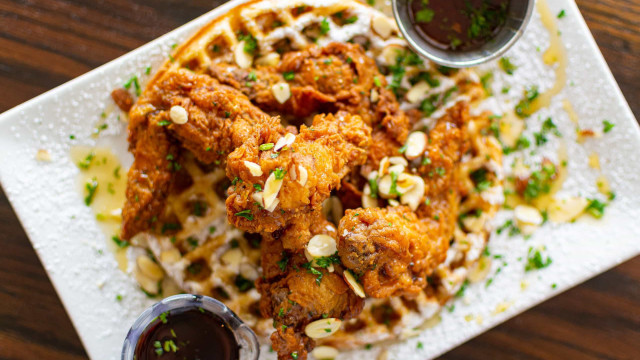 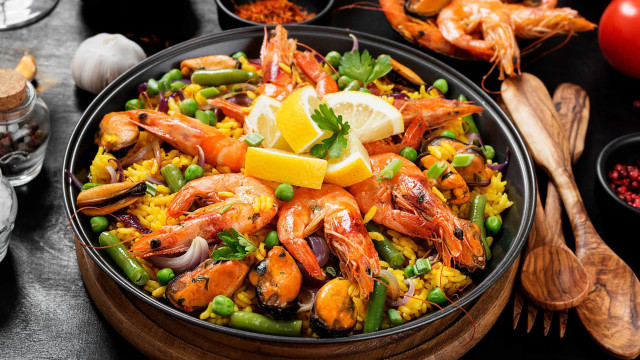 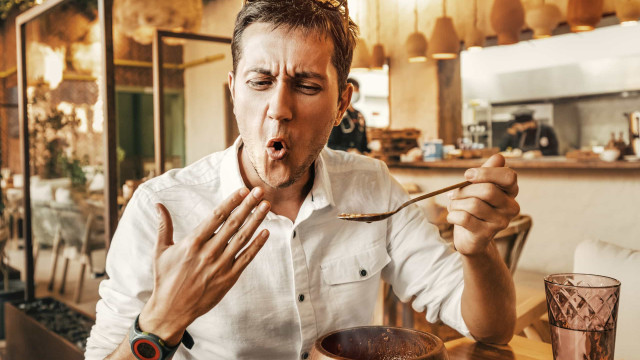 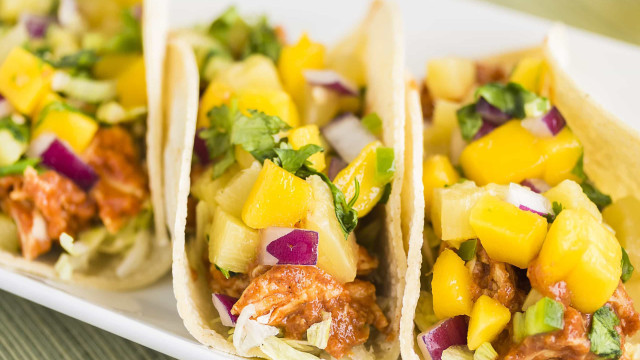 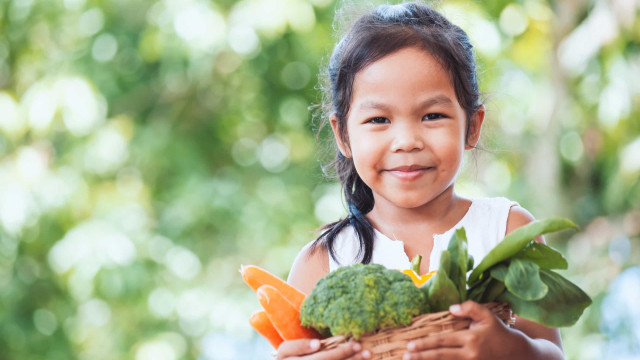 The boozy concoction known as cider

Cider is one of the world's most popular drinks. It's an ancient beverage; the first recorded references to cider date back to 55 BCE shortly after the Romans had invaded Britain. There they found the locals fermenting a cider-like drink from crab apples. Very soon, the visitors were imbibing the same thing—the concoction had caught on! By the 11th century, most of Europe was knocking back this sweet and potent tipple. And by the mid-1600s, Americans too were indulging in the drink they called "hard cider."

Click through the following gallery and raise a glass to the boozy concoction known as cider. 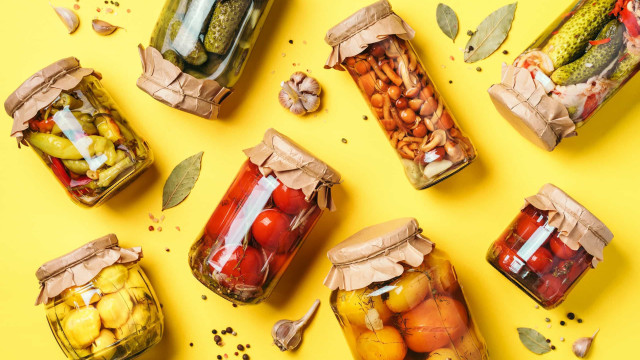 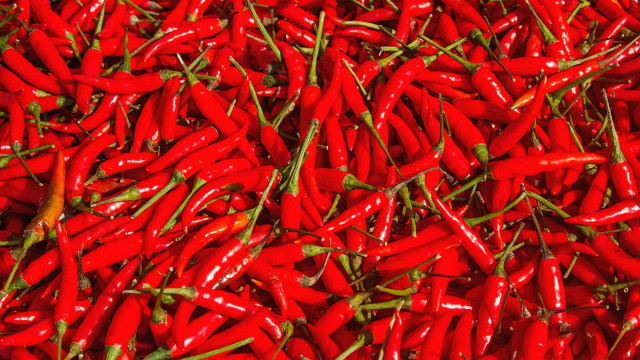 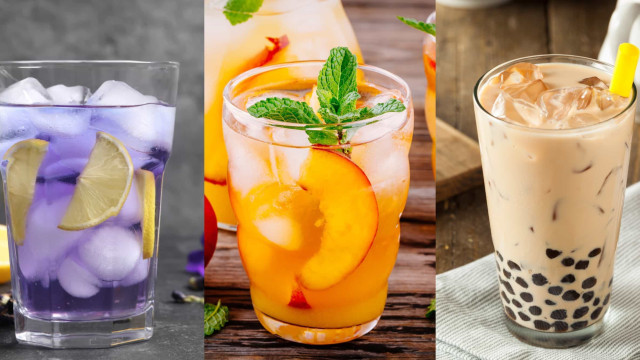 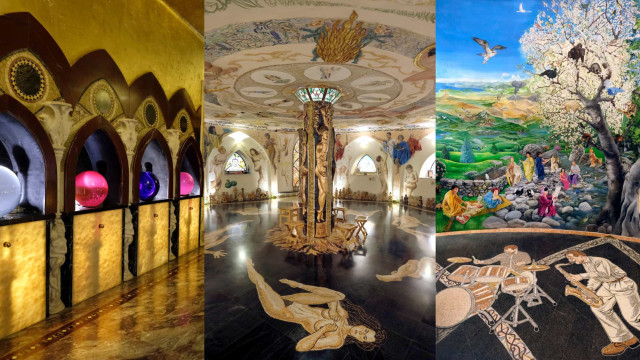 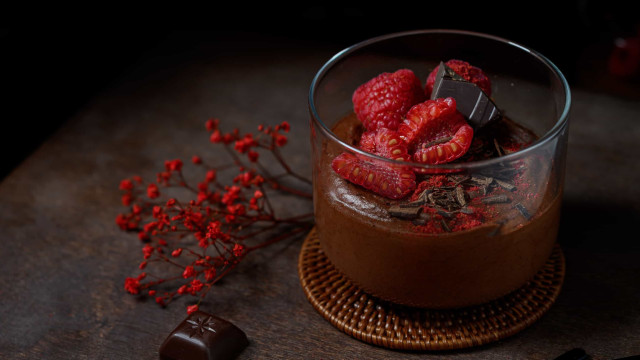 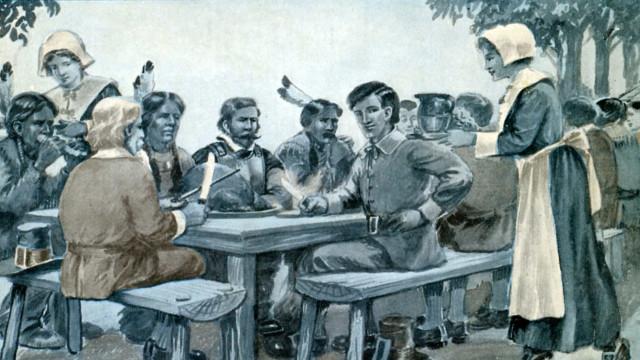 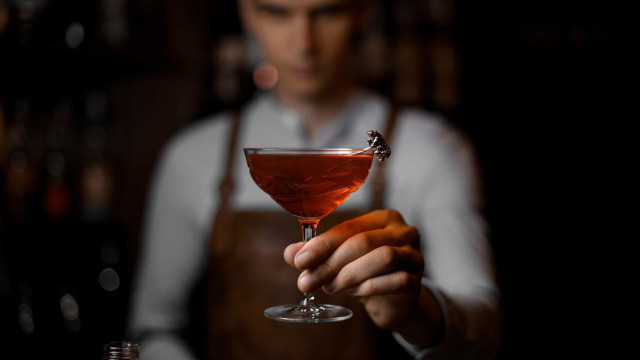 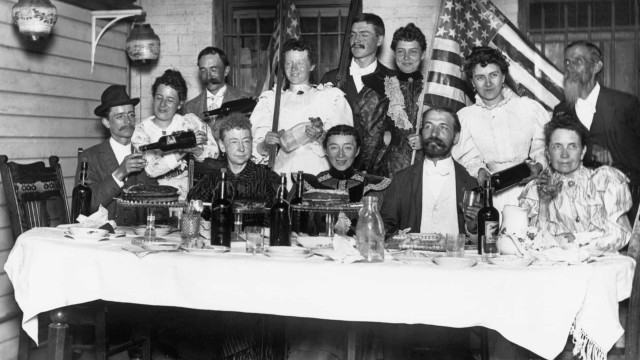