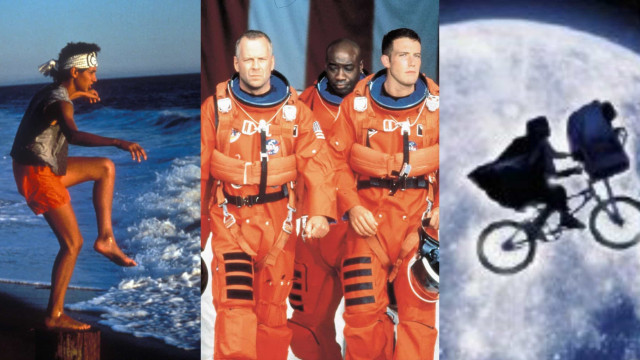 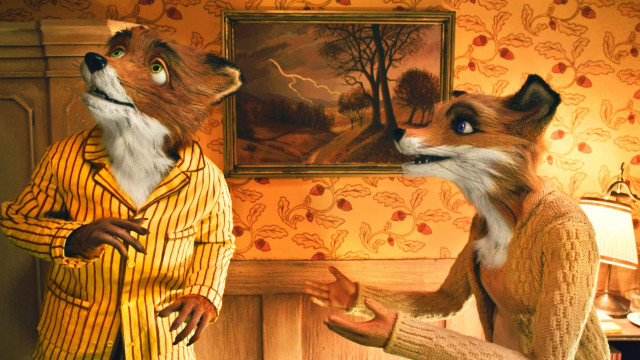 Stars who take their roles off-screen

The method-acting approach traces its origins to the early 20th-century teachings of the Russian theatrical realist Konstantin Stanislavski, whose work influenced Lee Strasberg to father the concept as we know it today in Hollywood around the '50s. The technique requires actors to draw on their own genuine experiences and emotions, often times replicating external conditions of their characters, in order to perform with a higher degree of authenticity.

From visiting real crack dens to joining the US National Guard, check out this gallery to see which actors fully embraced the concept of method acting—some even going a little too far. 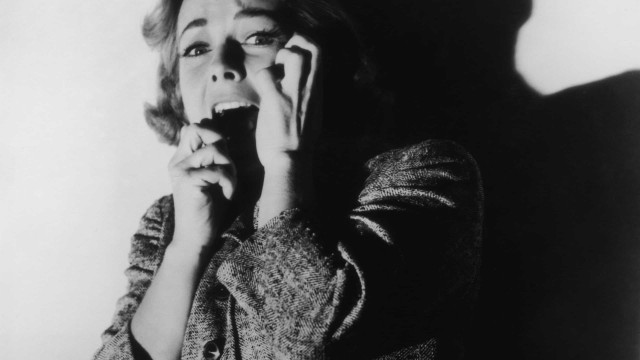 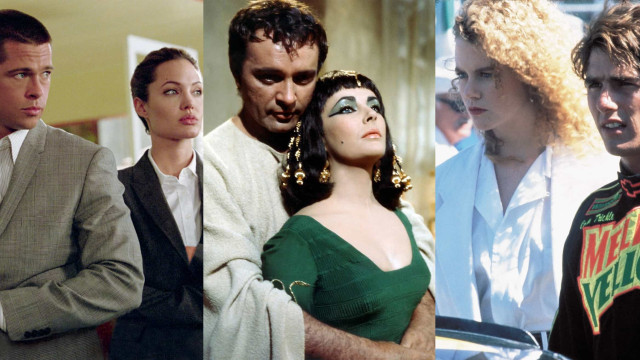 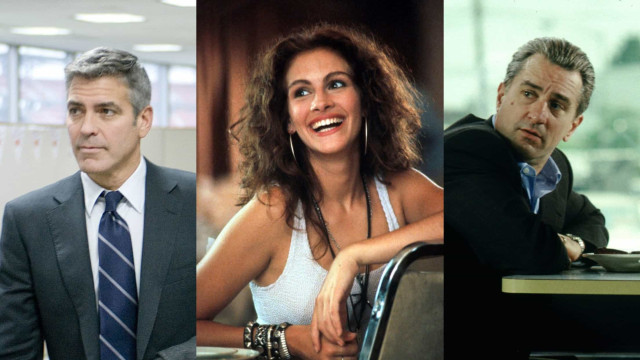 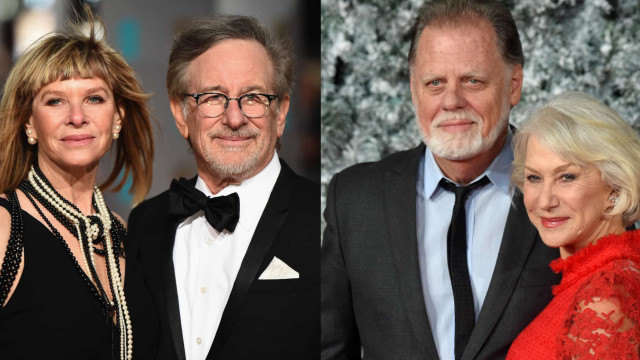 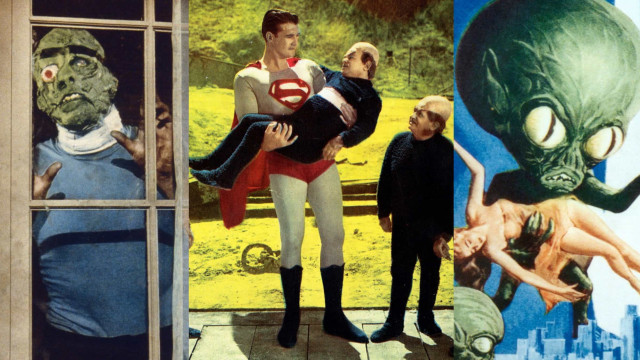 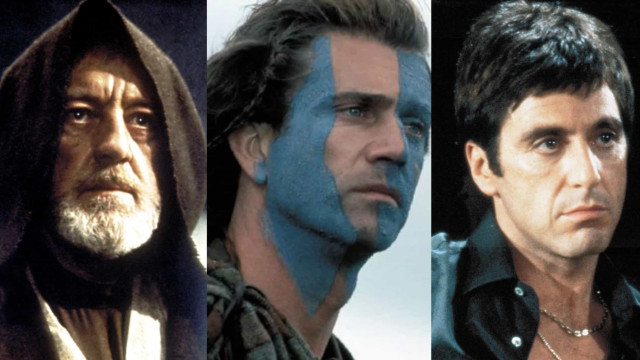 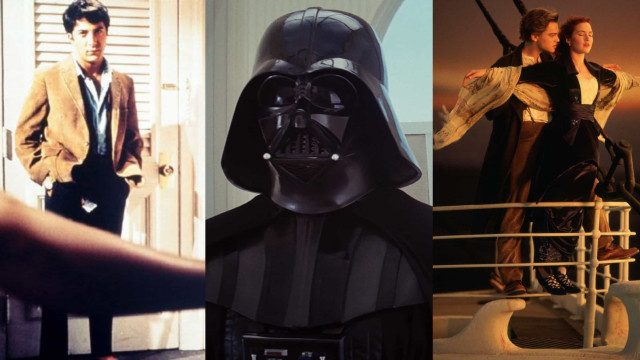 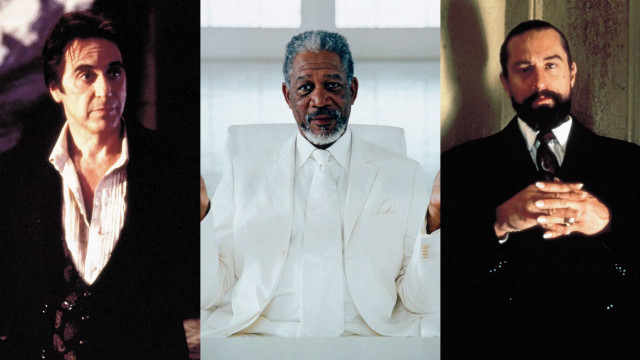 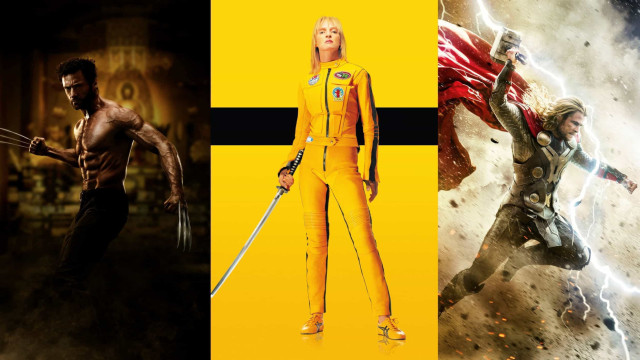 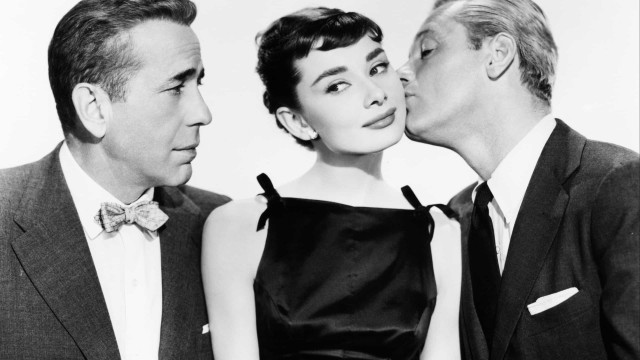 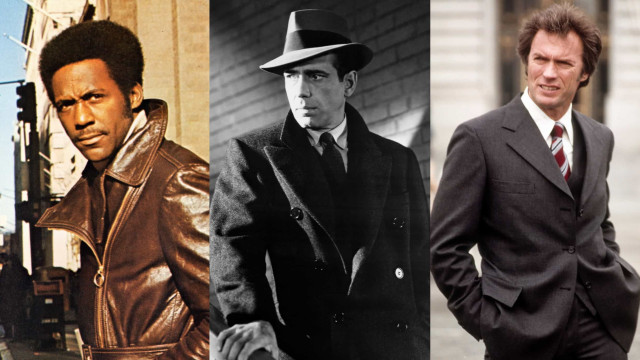 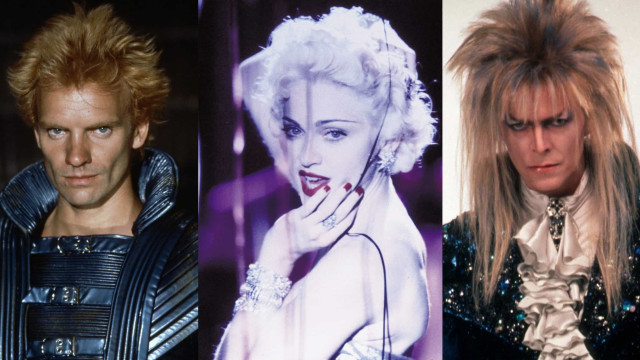