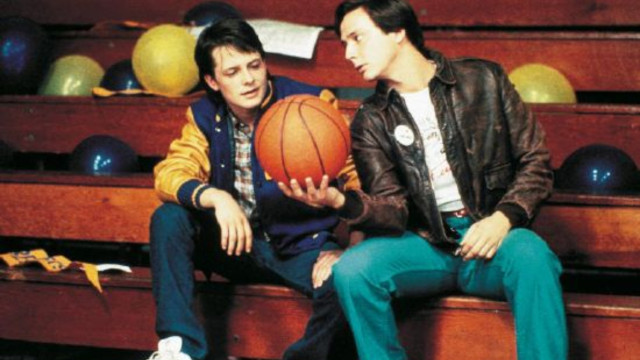 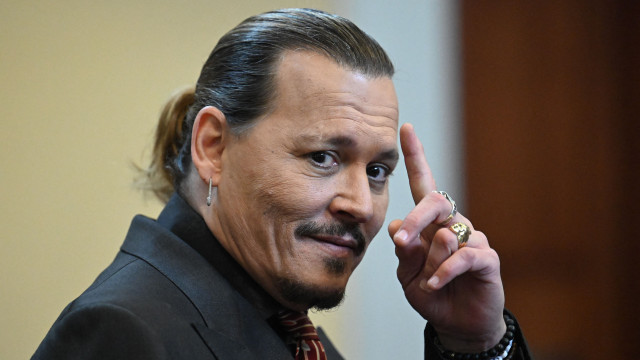 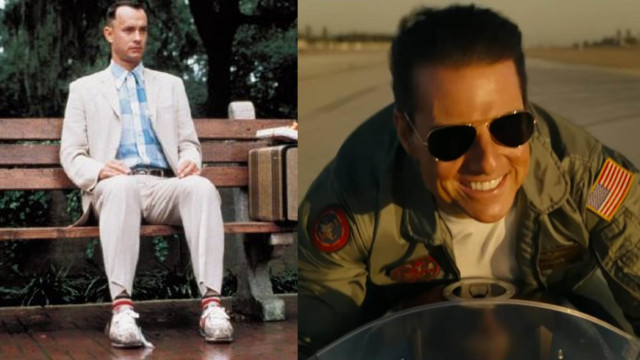 Samuel L. Jackson & Quentin Tarantino - The two have made seven films together, starting with 'True Romance' (1993), which Tarantino wrote but did not direct. For 'Pulp Fiction,' however, Tarantino wrote the part with Jackson in mind.

Samuel L. Jackson & Quentin Tarantino - Jackson has worked with the likes of Spike Lee, Steven Spielberg, and Martin Scorsese, but his most fruitful partnership is with Tarantino, with films like 'Jackie Brown,' 'Kill Bill,' 'Inglourious Basterds,' 'Django Unchained,' and 'The Hateful Eight.'

'Wrath of Man' is their fourth film together, as the two have previously worked together on 'Lock, Stock and Two Smoking Barrels,' 'Revolver,' and 'Snatch.'

Leonardo DiCaprio & Martin Scorsese - These two conquered Hollywood with five successful feature films, a short film, and they're working on the upcoming 'Killers of the Flower Moon.'

Leonardo DiCaprio & Martin Scorsese - They first worked together on 2002's 'Gangs of New York,' and saw a lot of success with 'The Aviator,' 'Shutter Island,' and 'The Wolf of Wall Street.'

Bill Murray & Wes Anderson - Murray's pre-Anderson roles are still memorable, but there's something magical about his appearances in Anderson's universe, where he finds a way to stand out without even trying. And they're not done yet!

Cary Grant & Alfred Hitchcock - These legends made four films together in under 20 years: 'Suspicion,' 'Notorious,' 'To Catch a Thief,' and 'North by Northwest.' Hitchcock has also been quoted as saying that Grant is the only actor he ever loved.

Cary Grant & Alfred Hitchcock - All four of their collaborations were financial and critical successes, and they all received Academy Award nominations.

Johnny Depp & Tim Burton - This dynamic duo has worked on nine films together, from 'Edward Scissorhands' to 'Alice Through the Looking Glass,' crafting some of Depp's best performances.

Johnny Depp & Tim Burton - At their best, the duo blended all their eccentricities into a macabre cocktail that was dark and surreal, but also animated and vivid.

Philip Seymour Hoffman & Paul Thomas Anderson - "When I saw him for the first time in 'Scent of a Woman,' I just knew what true love was," the writer/director said on Marc Maron's podcast. "I knew what love at first sight was. It was the strangest feeling sitting in a movie theater and thinking, 'He’s for me and I’m for him.' And that was it."

Frances McDormand & The Coen Brothers - George Clooney also deserves a part in this relationship, as they're both pictured here in 'Burn After Reading' and he's been in four of their other films as well, but McDormand is actually married to Joel Coen.

Frances McDormand & The Coen Brothers - The same year they sealed the deal, she starred in 'Blood Simple,' and then five other films, including 'Fargo,' which was a signpost in both her and the Coen Brothers' careers.

Tom Hanks & Steven Spielberg - Their five films to date are 'Saving Private Ryan,' 'Catch Me If You Can,' 'The Terminal,' 'Bridge of Spies,' and 'The Post.'

Tom Hanks & Steven Spielberg - Their close relationship smoothed Hanks' transition into a director, producer, and screenwriter on the 2001 miniseries 'Band of Brothers,' and on the HBO miniseries 'The Pacific' in 2010, on which both Spielberg and Hanks were executive producers.

Ethan Hawke & Richard Linklater - The trio of 'Before Sunrise' films with Julie Delpy launched Hawke into fame, but they have numerous other successes together, including 'The Newton Boys,' 'Tape,' 'Waking Life,' 'Fast Food Nation,' and 'Boyhood.'

Ethan Hawke & Richard Linklater - Whether it’s romantic, overtly political, an intense psychodrama, or a project that spans 12 years, their work together has always felt as natural as breathing.

Molly Ringwald & John Hughes - 'Sixteen Candles,' 'Pretty in Pink,' and 'The Breakfast Club' all came out between 1984 and 1986, cementing both of their places in coming-of-age cinema.

Jack Lemmon & Billy Wilder - Within a few years of their partnership, Lemmon transformed from a sidekick to a leading man, producing hits like 'Some Like It Hot.'

Jack Lemmon & Billy Wilder - Their professional relationship was reportedly built on mutual respect and constantly pushing each other.

Diane Keaton & Woody Allen - Keaton was the perfect mix of New York sophistication and goofball to pull off every role Allen could draw up for her, and she became his muse in many ways as well.

Diane Keaton & Woody Allen - They made eight films together, the most celebrated of which is, of course, 'Annie Hall.'

Kurt Russell & John Carpenter - The '80s produced a lot of iconic big-screen action stars, and the duo of Russell and Carpenter is often overlooked, but well-loved.

Kurt Russell & John Carpenter - 'Elvis,' 'Escape From New York,' 'The Thing,' 'Big Trouble In Little China,' and 'Escape From L.A.' were all examples of Carpenter seeing something in Russell that no one else did.

John Wayne & John Ford - Including the films in which Wayne was cast as an extra, this pair has made 20 movies together! And the average Rotten Tomatoes score is 90%!

John Wayne & John Ford - From 'Stagecoach' to 'How the West Was Won,' Ford patiently taught Wayne the basics of acting while on set, and continued molding him throughout his career.

Robert De Niro & Martin Scorsese - Before there was Leo, there was De Niro. 'Goodfellas,' 'Taxi Driver,' and more marked De Niro's presence in Hollywood, and the work he did without Scorsese was never as successful.

Robert De Niro & Martin Scorsese - Scorsese found an honesty in De Niro that was both brilliant and brutal, and the two have made a legacy that's hard to beat (and is still being constructed, as we saw with 'The Irishman').

Russell then cast Lawrence in 'Joy,' a film that made headlines more for their reported fighting on set, which was later clarified to be part of their creative process. It scored Lawrence another Oscar nomination!

See also: The world's most influential directors and their masterpieces.

The greatest actor-director duos in film

Samuel L. Jackson has starred in several of Quentin Tarantino's films and has thus heard the N-word around him a lot, but he draws the line when it serves no purpose for art. In a recent interview the actor spoke on disgraced podcaster Joe Rogan's use of the racial slur—after a compilation video of him using it on numerous occasions surfaced—and criticized his defence that the clips were "taken out of context."

“Say you’re sorry because you want to keep your money, but you were having fun and you say you did it because it was entertaining,” Jackson told the Times UK. “He is saying nobody understood the context when he said it, but he shouldn’t have said it. It’s not the context, dude—it’s that he was comfortable doing it,” he said.

Jackson added that the word is only appropriate when it's "an element of what the story is about," adding, "A story is context—but just to elicit a laugh? That’s wrong."

Of course, he had to address his director companion at this point. “Every time someone wants an example of overuse of the N-word, they go to Quentin—it’s unfair,” he added. “He’s just telling the story and the characters do talk like that. When Steve McQueen does it, it’s art. He’s an artiste. Quentin’s just a popcorn filmmaker." Jackson even said that Leonardo DiCaprio expressed discomfort at how many times his character had to say the N-word in 'Django Unchained,' but he and Tarantino formed a united front to tell him he must.

It only takes one person to make a movie bad, but it takes heaps to make it really good. That’s why when you find something, or rather someone, that works, you don't let them go. Familiarity on- and off-screen is hugely beneficial for actors and directors, as they don't need to re-establish trust and comfort, and they can then challenge one another to grow and change together.

Click through to see more about Jackson and Tarantino, as well the other famous actor-director duos in cinema history.