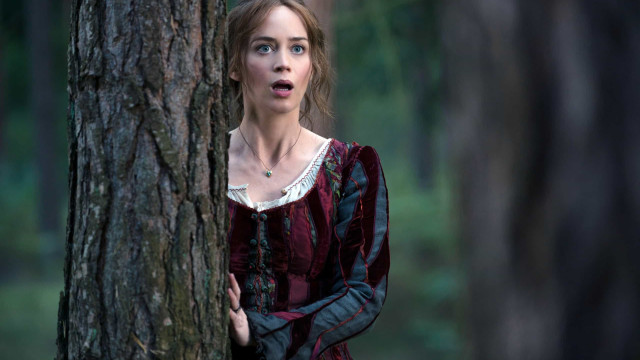 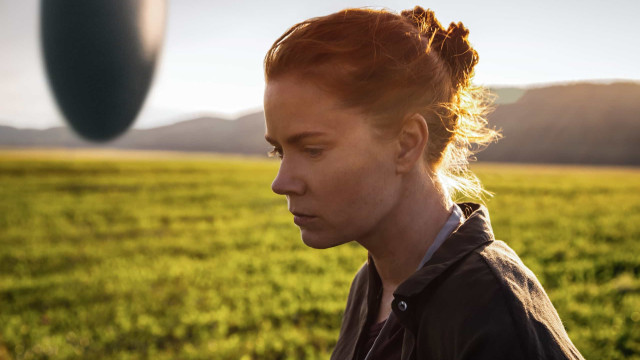 Films about the end of the world

Richard Gere remains one of Hollywood's hottest heartthrobs. The veteran actor has appeared in over 50 films since his big-screen debut in 1975. Now as he turns 71, the star of such classics as 'Days of Heaven,' 'An Officer and a Gentleman,' 'Pretty Woman,' and 'Chicago' still enjoys leading-man status and is as busy as ever.

Browse the following gallery for a look back at some of his most famous movies.

Films about the end of the world 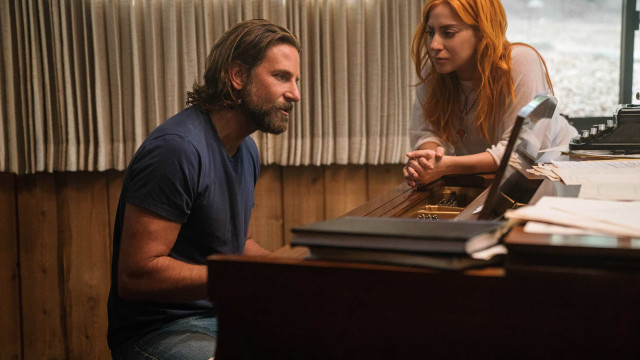 Actors who learned to play a new instrument for a movie 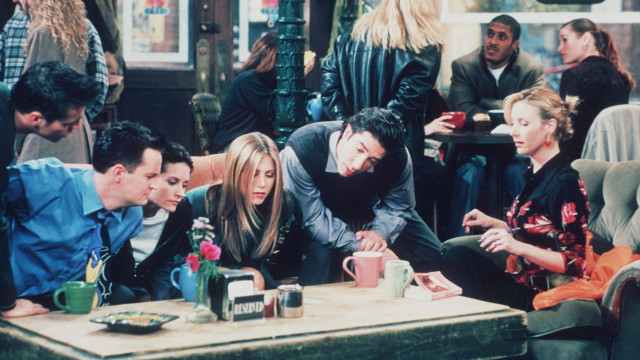 The greatest movies to satisfy your London cravings 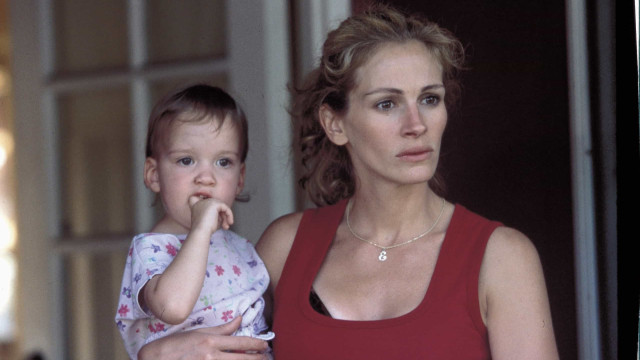 The best conspiracy movies of all time The most iconic beards in film history 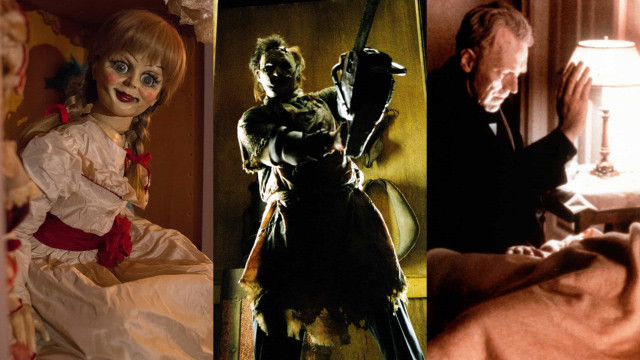 Horror films based on real events 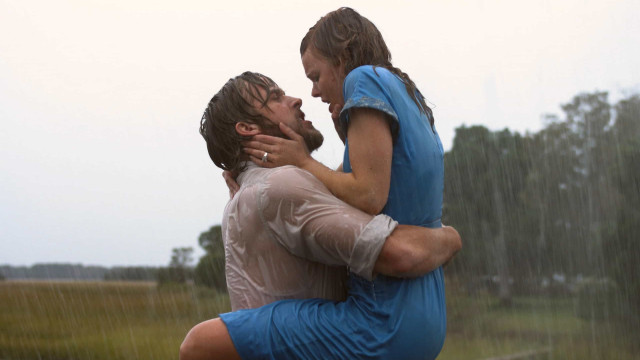 Movies that deal with gambling The best worst films ever The greatest heist movies ever made These are the top-rated films produced around the world 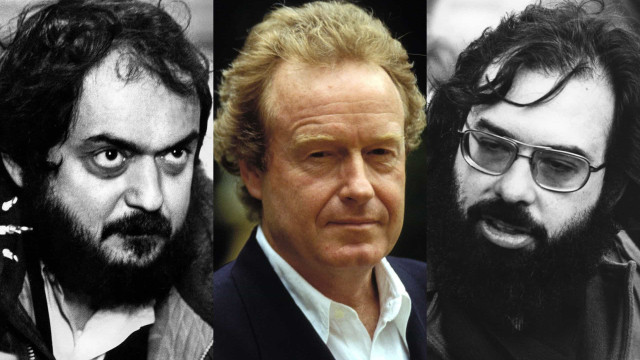 The most philosophical movies ever made