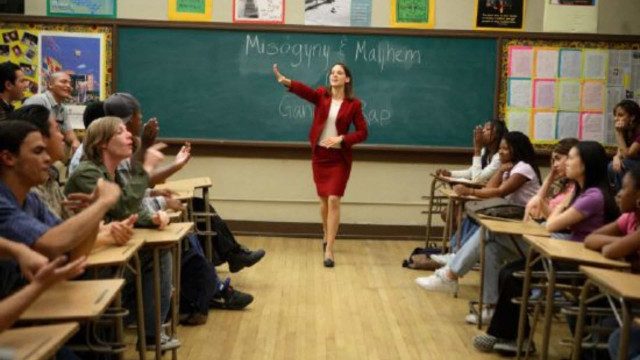 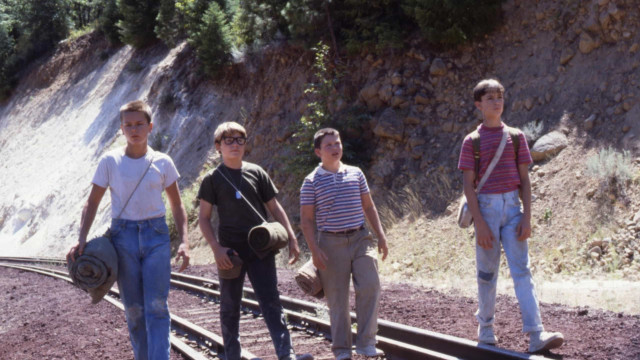 As the repeated absence of female directors at award shows makes so painfully clear, gender equality remains a prominent issue in Hollywood. According to an annual study from the University of Southern California Annenberg Inclusion Initiative, women made up just 10.6% of directors for 2019's biggest movies, which is sadly a huge improvement from the 4.5% who directed 2018's top 100 films.

The lack of support for female directors is constantly reinforced by the lack of recognition. The report also assessed the gender of director nominations across 13 years and the four main award shows (Golden Globes, Directors Guild of America, Oscars, and Critics’ Choice), and found that of a total of 273 directing nominations, 94.9% went to men, and just 5.1% went to women.

Even the successful new horror flick 'Candyman' has been lauded as Jordan Peele's latest hit, but little do most people know it was directed by a woman, Nia DaCosta. The film opened at #1 to US$22.3 million, beating its projected US$15 million opening-weekend expectations by nearly 50%, IndieWire reports. Even more notably, it's the first film directed by a Black woman to reach #1 at the box office.

DaCosta is certainly one to watch, as she's currently in pre-production on 'The Marvels,' the first sequel to 'Captain Marvel,' which earned her some more firsts: as a Black woman hired as a Marvel Studios director, and also as the highest-budgeted film directed by a Black woman.

While the few well-known female directors like Sofia Coppola can generate a lot of buzz, there are so many other deserving women making topical and important films that are artistically challenging, wonderfully unnerving, and aesthetically engaging. Click through to see some of the best female directors to watch. 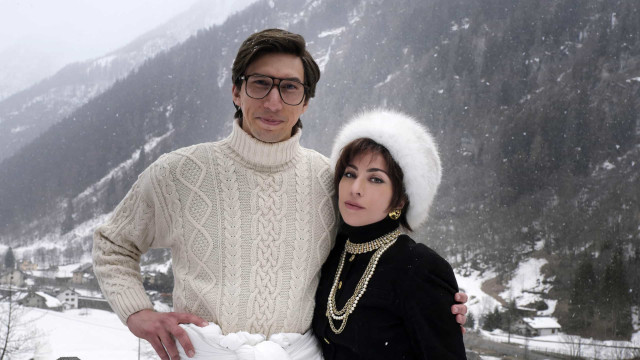 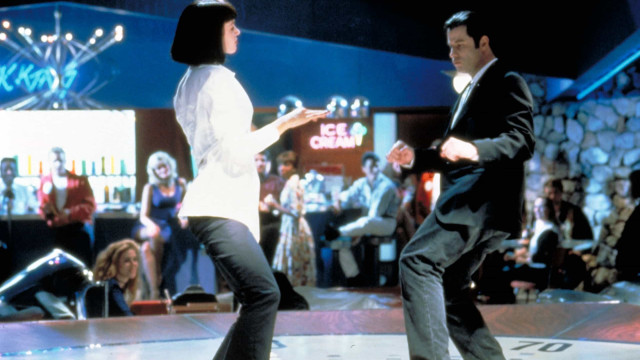 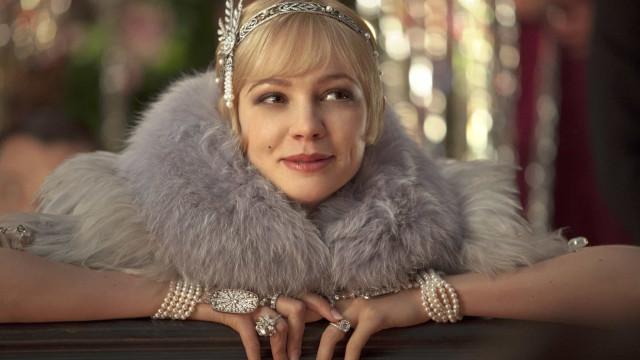 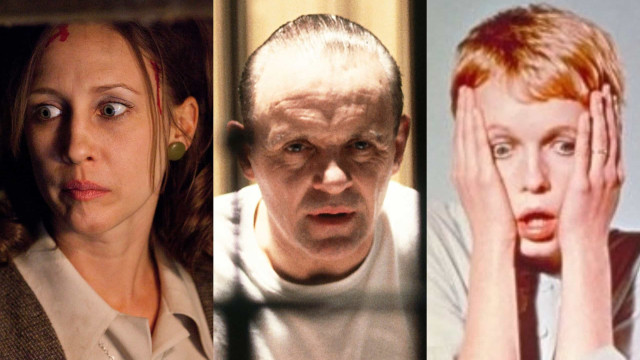 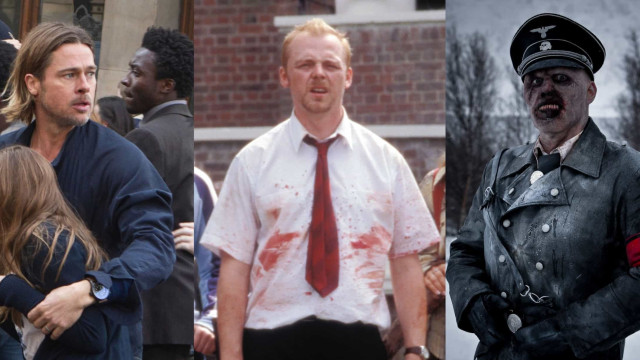 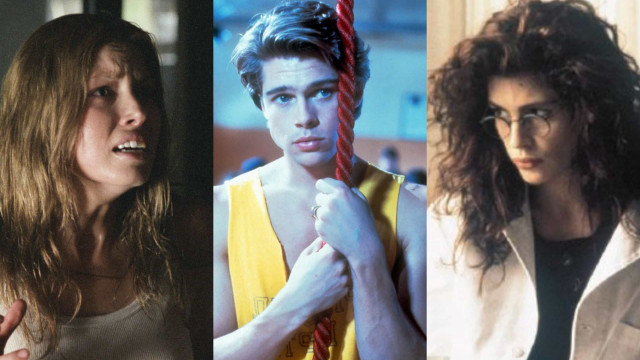 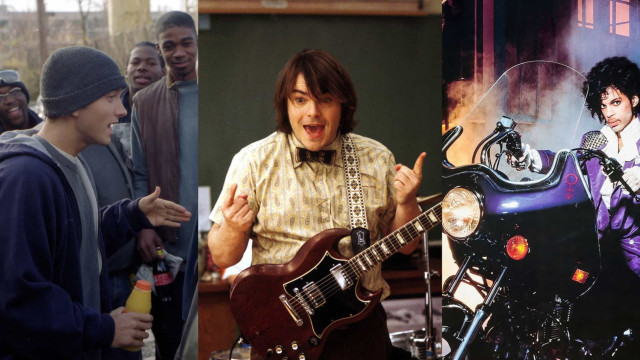 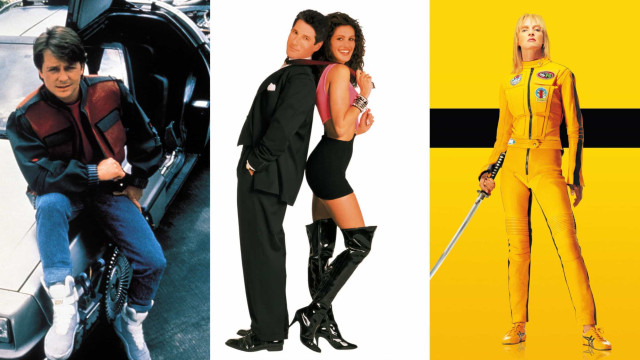 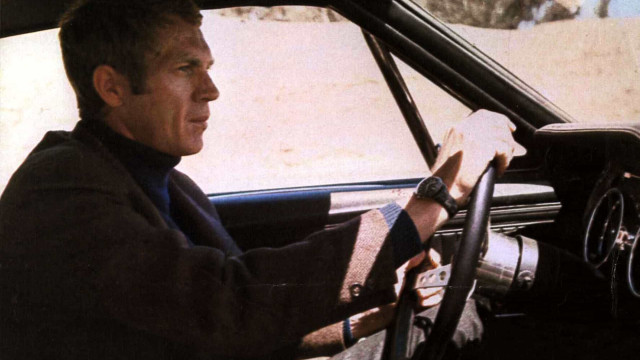 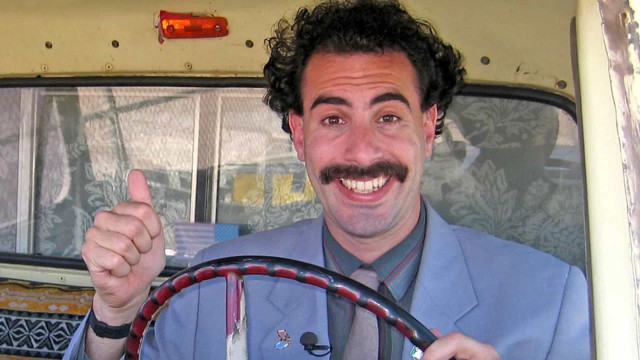 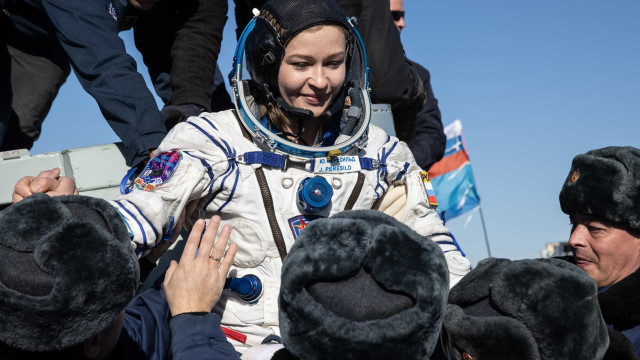