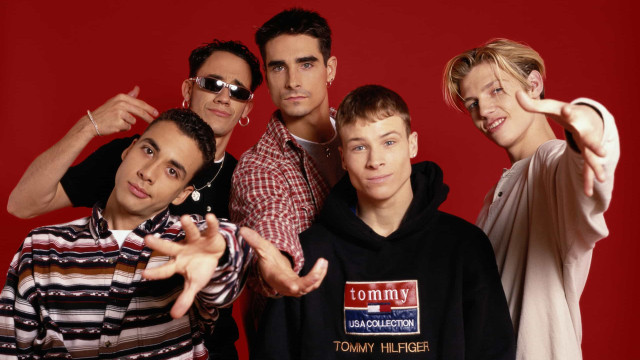 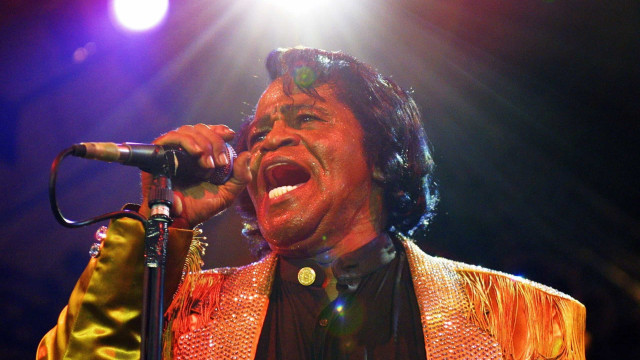 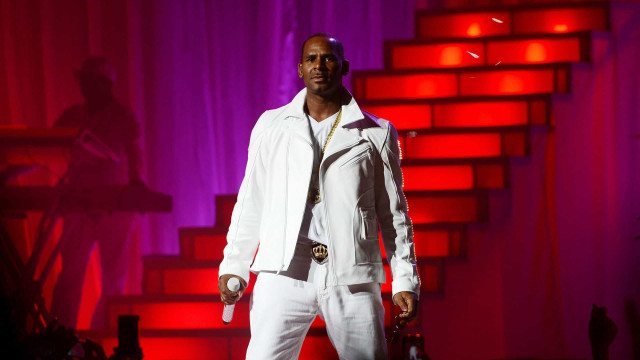 Artists who've ruined their careers in the past decade 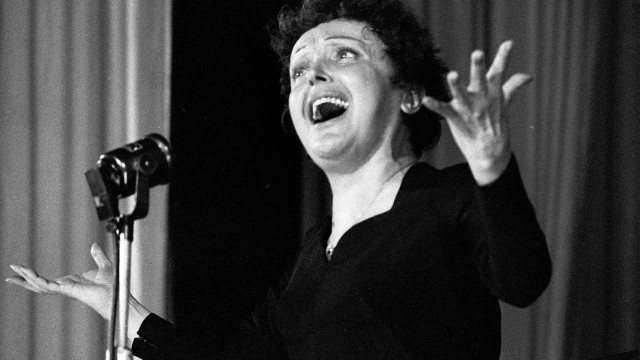 The secret life of Édith Piaf 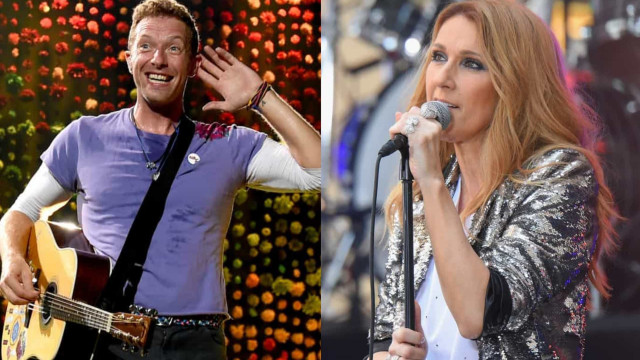 These musicians suffer from hearing problems 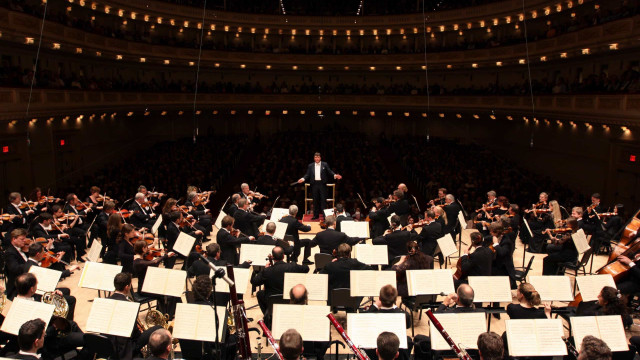 From Bach to Wagner: The best composers of all time

Hungary out: The craziest Eurovision controversies

The Central European country has opted out for allegedly controversial reasons

If the buzz around last year's Eurovision Song Contest was Iceland waving Palestinian flags during the live broadcast, filmed in the host city of Tel Aviv, 2020 now already has its dose of controversy: Hungary has pulled out of the competition. Citing no official reason, it's nonetheless widely suspected that the decision is down to the country's far-right government and media viewing Eurovision as 'too LGBT-friendly.'

Indeed, the Eurovision Song Contest is intended to be apolitical, but Europe's relations are always exposed on the Eurovision stage. Allied countries vote for each other, rival countries give the cold shoulder, and some subliminal messages always seem to slip in to someone's lyrics.

Intrigued? Well then, sit back, relax, and dig in to the most delicious drama at the Eurovision Song Contest.

Artists who've ruined their careers in the past decade

The secret life of Édith Piaf

These musicians suffer from hearing problems

From Bach to Wagner: The best composers of all time 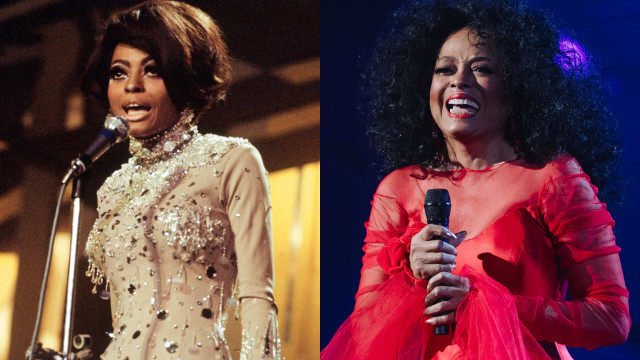 The best musicians over 70 who are still performing 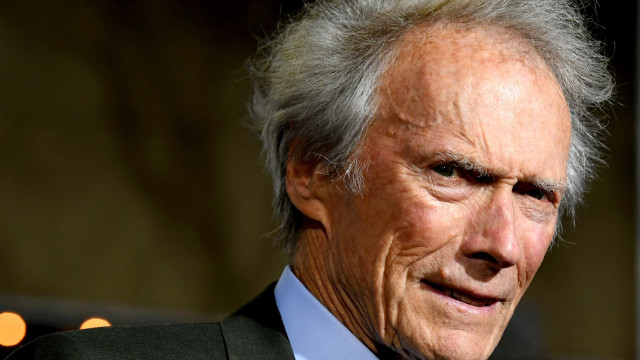 Actors who have songs named after them 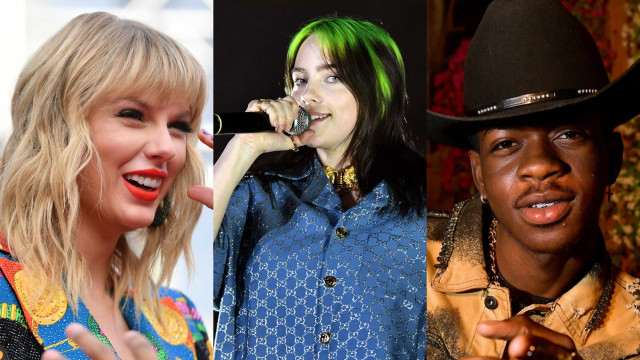 Grammy nominees 2020: What everyone's talking about 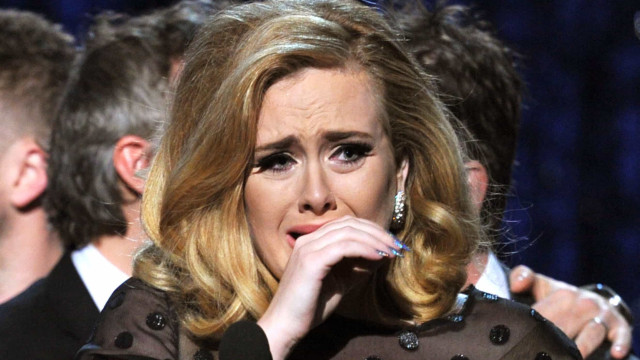 The best sad songs to cry to 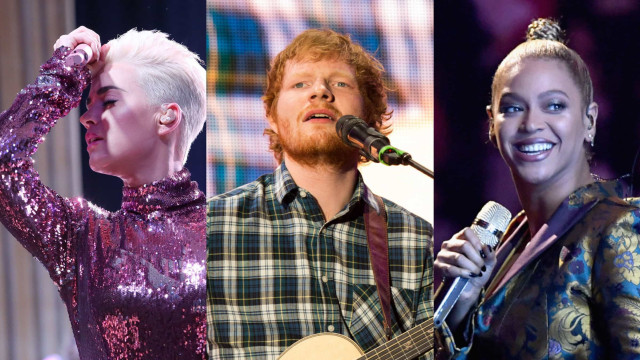 Artists who forgot their own lyrics