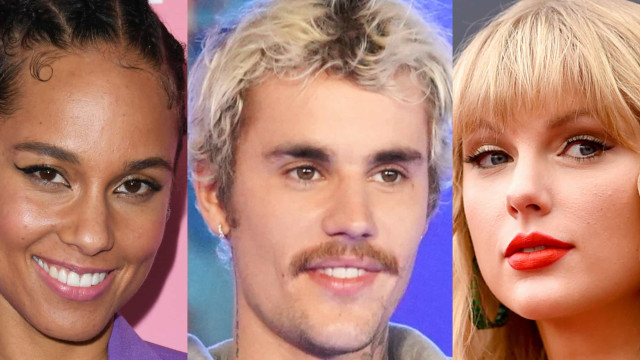 Torture tracks: Songs that have been weaponized

Music as torture began in part as a more “palatable” form of torture. But after hearing about the experiences of those who've been subjected to these songs, it’s clear that there’s little worse than having a beloved song break you.

The CIA reportedly commonly used music torture as part of its "enhanced interrogation program" in the early 2000s. The idea was to disorient prisoners, deprive them of sleep, slow and mute their own thoughts, and ultimately break their will so that they would offer information more easily. The method was often combined with stressful physical conditions, cold temperatures, manipulations of light, and prolonged amounts of time.

The most anticipated albums of 2021

When rock stars cut off their hair