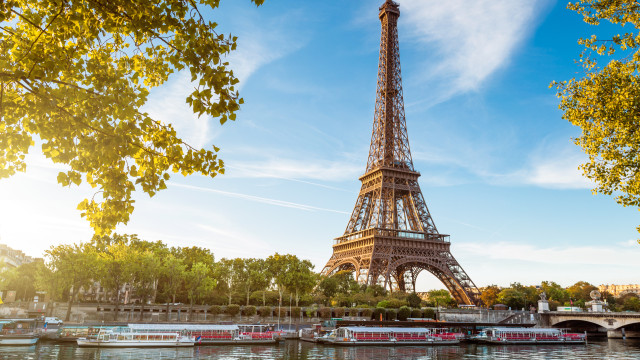 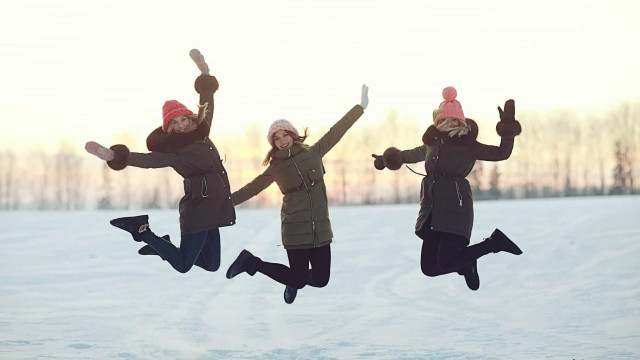 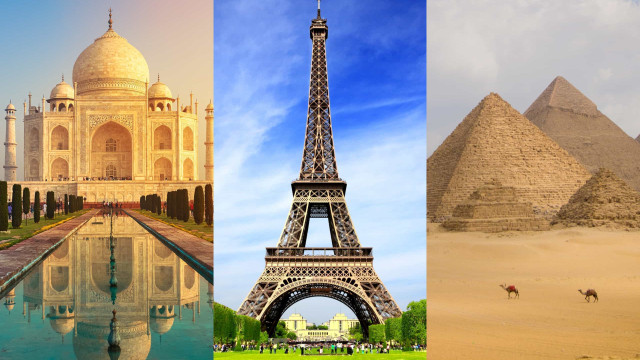 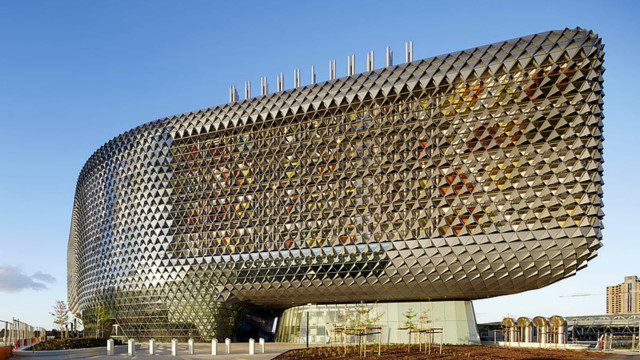 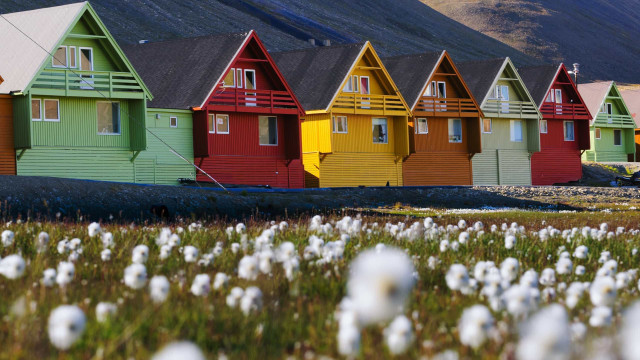 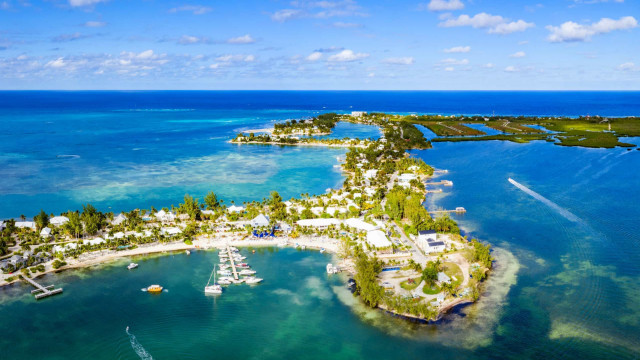 Reintroducing Spain, home to the most biosphere reserves in Europe

The UNESCO World Network of Biosphere Reserves (WNBR) covers internationally designated protected areas, each known as a biosphere reserve. A biosphere reserve is an ecosystem with flora and fauna of unusual scientific and natural interest encompassing terrestrial and coastal ecosystems, as described by the Paris-based United Nations Educational, Scientific, and Cultural Organization. As of 2019, there are 686 biosphere reserves in 122 countries.

Launched in 1970 as the UNESCO "Man and the Biosphere" (MAB) Programme, MAB's original aim was to establish a coordinated world network of sites representing the main ecosystems of the planet. Later, MAB was charged with establishing a scientific basis for the improvement of relationships between people and their environments. To that end, biosphere reserves were created to demonstrate and promote innovative approaches to living and working in harmony with nature, and to achieve a sustainable balance between conserving natural ecosystems and biodiversity and fostering sound economic development.

Spain has one of the highest numbers of biosphere reserves in Europe: presently 43 located on the mainland and on the Balearic and Canary islands. Essentially places to understand and manage changes and interactions between social and ecological systems, including conflict prevention and management of biodiversity, these reserves are found along the length and breadth of the country.

Many have been created out of existing natural parks. The Sierra de Grazalema Natural Park in Cádiz province, for example, became a biosphere reserve in 1977, ostensibly to encourage forestry activities using wood and cork, open-range cattle and goat-raising, and the manufacture of wool and leather handicrafts. At the same time, the park was promoted as a rural tourism destination and a place to spot birds like the golden eagle and the Griffon vulture.

Fast-forward to 2015, and the Macizo de Anaga Biosphere Reserve on Tenerife has the highest concentration of endemic species found anywhere in Europe. The reserve consists of four protected natural areas—a rural park and three integral natural reserves. Around 20,000 people live within the reserve, many employed in historic economic activities, including forestry, fishing, and farming.

But a substantial proportion are now employed in the tourism industry. The reserve therefore represents an opportunity to promote this cultural heritage combined with the development of tourism in a sustainable manner.

To get an idea of Spain's incredibly varied and picture-perfect collection of biosphere reserves, click through the following gallery and learn more about these beautiful, but fragile, ecosystems. 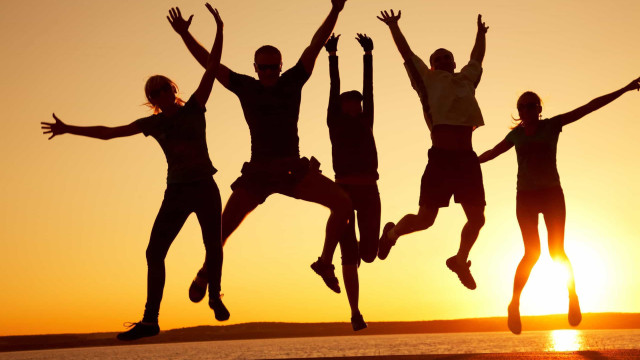 The 30 most beautiful sunsets in France 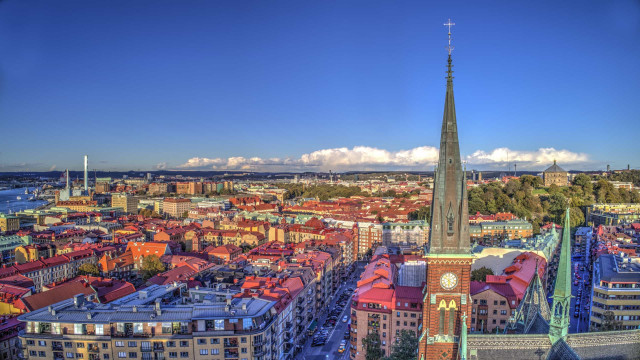 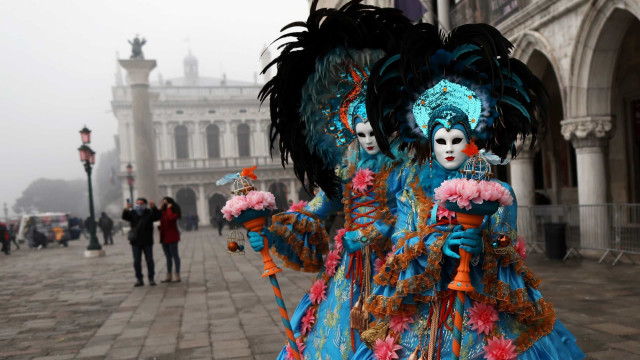 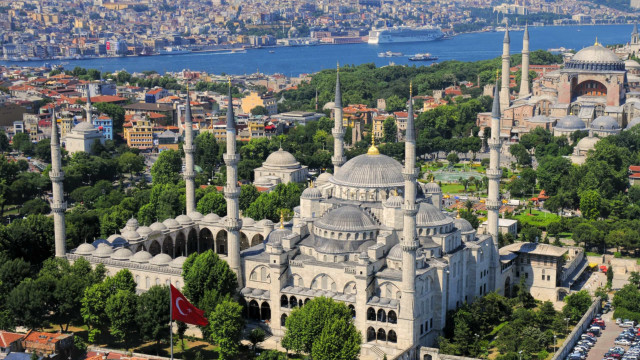 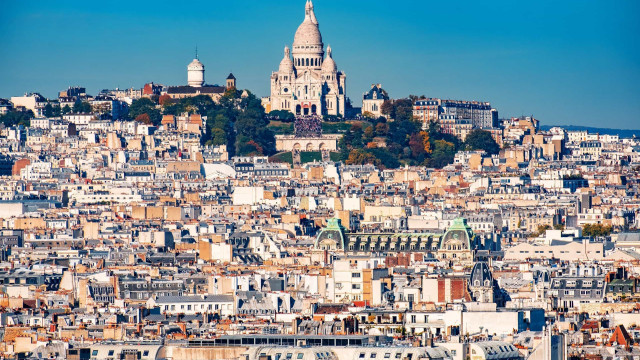 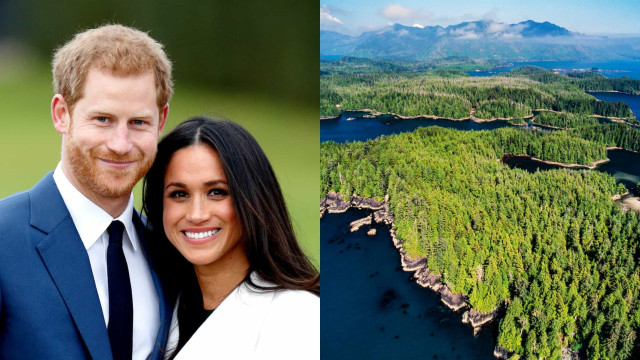 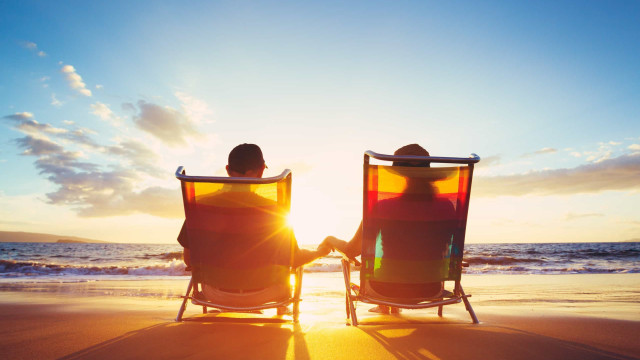 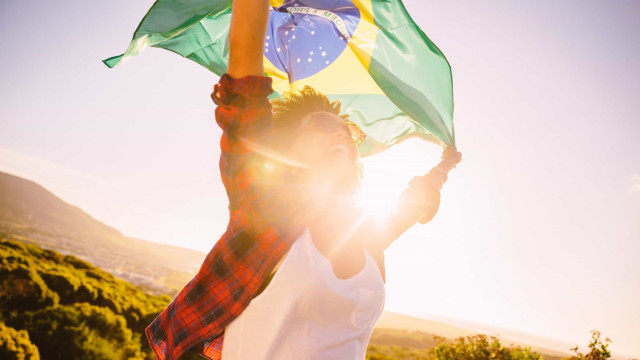 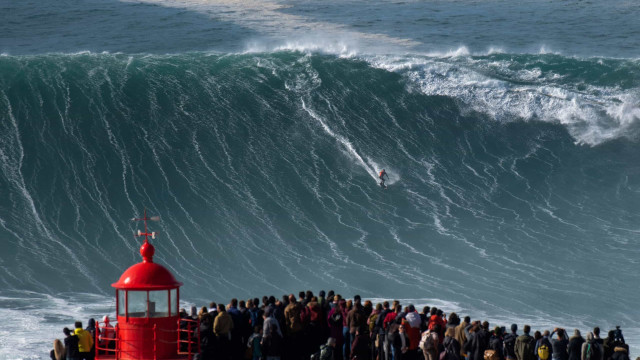 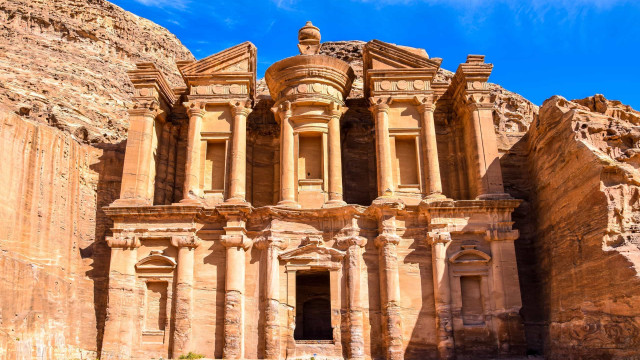 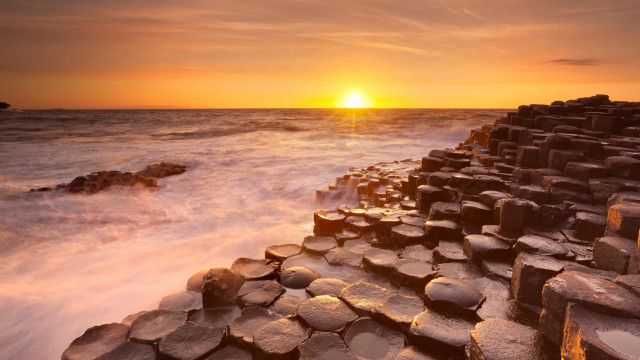