Making it a prominent travel destination

The Middle East and parts of Asia are not necessarily known for being gay-friendly. However Tel Aviv, the city in Israel, is breaking down stereotypes and building a community of acceptance. From gay-friendly bars to the biggest Pride celebration in the region, Tel Aviv is becoming a haven for the homosexual.

Mayor of Tel Aviv and Jaffa, Ron Huldai, stated, “Tel Aviv Pride parade is not just a celebration, but also an important declaration of support. Tel Aviv, which has already been acknowledged as the world’s ‘most gay-friendly city’ will continue to be a light-house city – spreading the values of freedom, tolerance and democracy to the world,” according to Culture Trip.

The Tel Aviv Gay Pride Parade has been a staple of the city since 1997 and has grown in prominence ever since. In 2017, there were over 200,000 attendants, and roughly 30,000 were tourists traveling in. While the state has not officially legalized gay marriage, the government recognizes cohabitation of same-sex couples, as well as the legality of marriages if performed elsewhere. 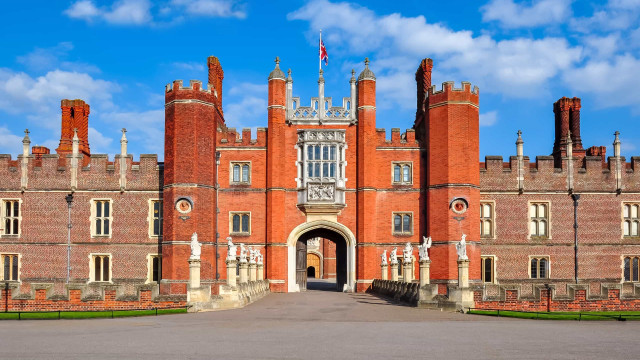 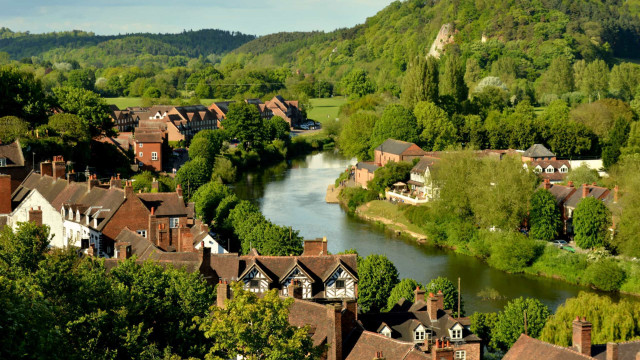 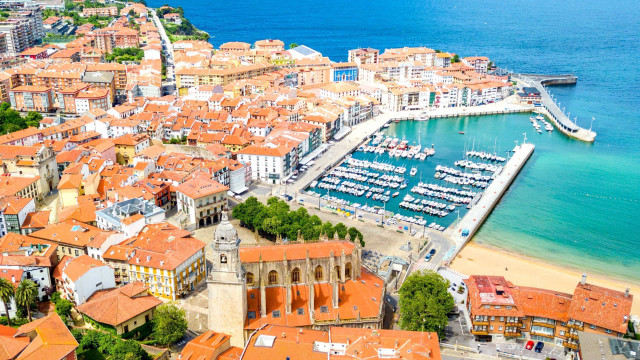 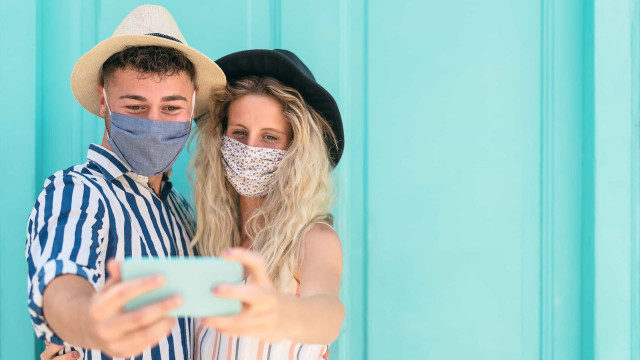 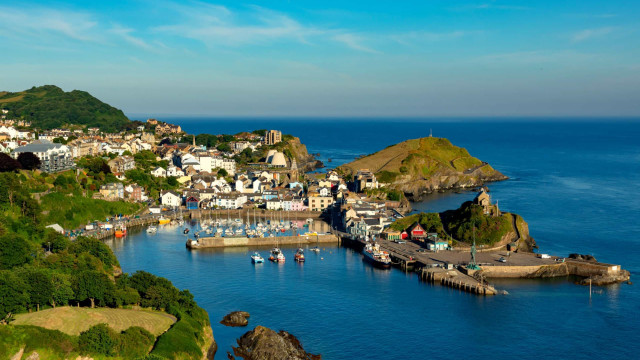 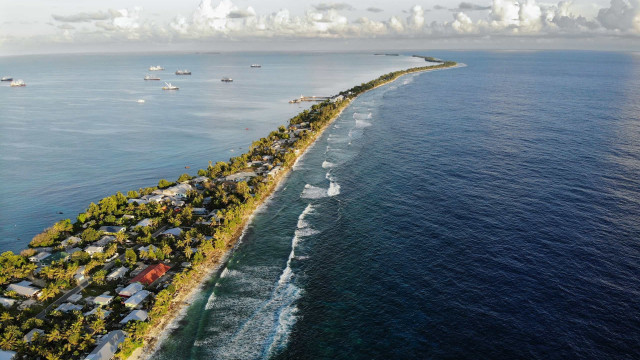 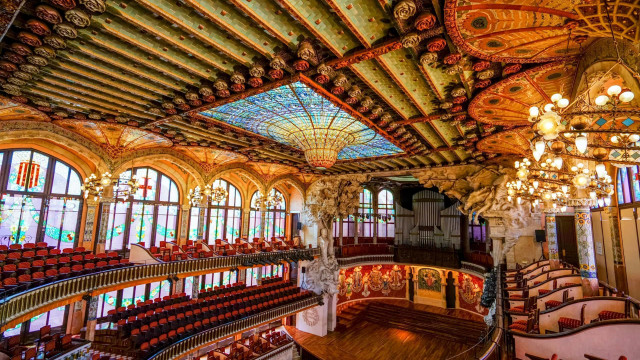 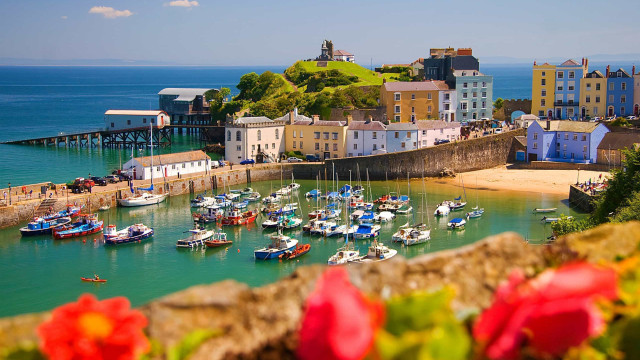 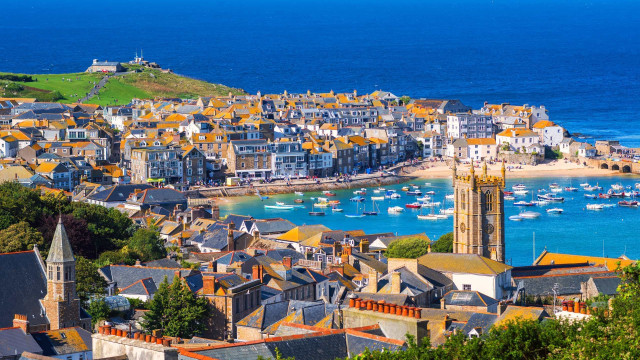