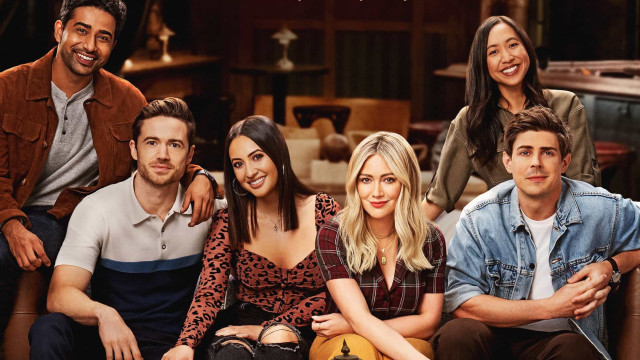 The best television spin-offs ever

The most unrealistic things that happen in high school dramas

The title is inspired by technology.

The dark drama has become a huge hit, with fans around the world tuning in to the somber stories. If you didn't know, 'Black Mirror' is an anthology show, with a new story and characters every episode. However, all episodes take on the theme of technology, specifically the dark side of tech that haunts all of our lives. Take 'Nosedive,' an episode set in a world where people rate each other out of five stars. The main character becomes obsessed with ratings and social media, leading her to a fateful end. Sound familiar?

'The Twilight Zone' had its genius in Rod Serling, the series creator. Charlie Brooker is the man behind 'Black Mirror,' and what a career he's had. Brooker got his start writing for computer magazines and newspapers. He then went into comedy, becoming a familiar face on the British circuit. After creating the show, he took it to Channel 4, and they gave him three episodes. There was a bold start, with gruesome episodes and grisly elements. Production was handed over from Channel 4 to Netflix, but episodes are as delightfully gloomy as ever. The production changes also mean there are more international stars, set pieces, and locations. Originally, 'Black Mirror' was a pretty British affair, lampooning the Prime Minister and game shows like 'The X Factor.'

It's high time you learn all about the world's favorite black comedy. Find out what the title means, what song appears in every season, and which celebs are starring in the episodes.

The best television spin-offs ever

The most unrealistic things that happen in high school dramas