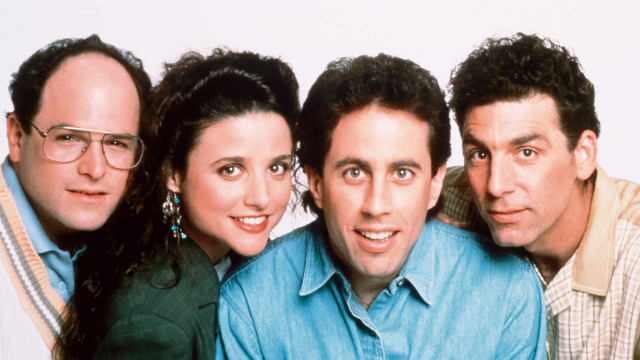 After show: The dark effects of reality TV on participants

What happens to reality television stars after the cameras turn off?

Reality TV programs have been a huge hit in the past few decades. There is just something incredibly entertaining about watching someone else's life. However, despite the name "reality TV," it is rarely fully unscripted. What is real is the difficulties participants face during and after the shows. With the rise of social media, reality stars are hounded by fans and nemeses alike with few mechanisms to cope with so much attention.

When participants leave reality shows, they are bombarded with fame and money, but also a lot of hate. These are people who are relatively unaccustomed to fame and whose notoriety is based on their personalities, not a specific skill. The lack of support offered by reality shows to their stars, alongside the incredibly intense experience of being on reality TV, is a terrible mix.

It is only recently that reality stars began speaking about their battle with addiction, anxiety, and depression. There is a very dark side to reality TV that everyone should know about. Click through to learn more.