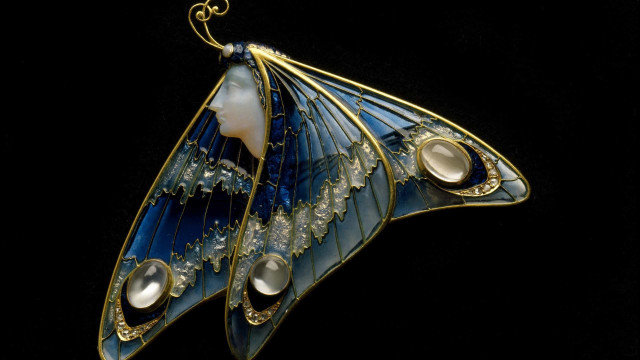 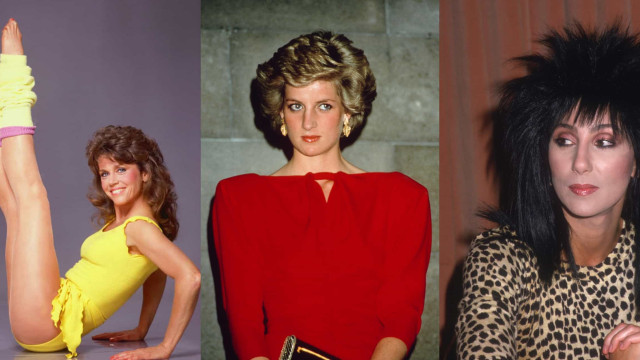 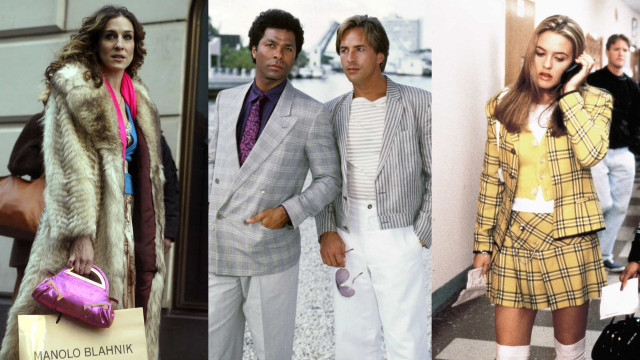 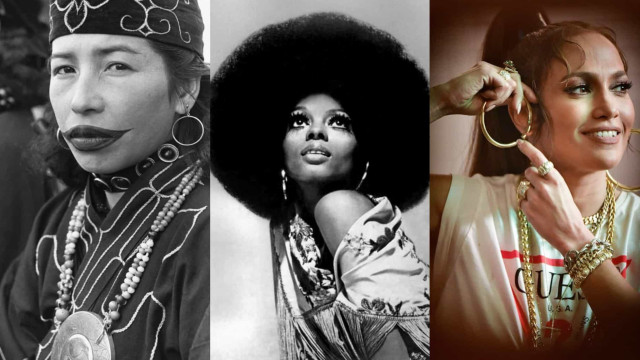 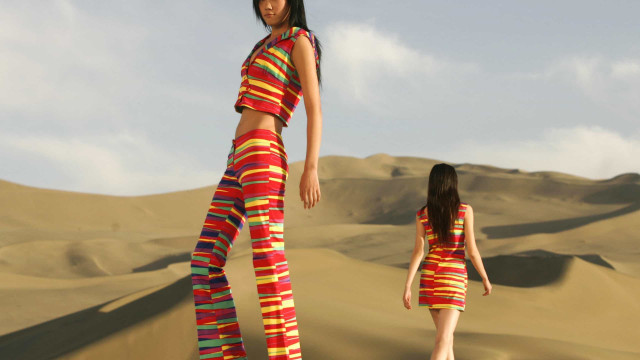 Fashion is a tough industry. It's a market based on both connections and an ever-changing ideal of beauty. That said, there have been plenty of fashion pioneers who have managed to excel in the industry, despite the difficulty. Sadly, those pioneers seem to often meet a tragic end, with many designers dying in particularly sad and strange ways. Designers have been gunned down, shamed for their illnesses, and died in mysterious circumstances.

Versace is one of the most famous fashion brands in the world, and the death of its designer, Gianni Versace, the most notorious. As the world was prepared to honor Versace on the anniversary of his death on July 15, news broke that two people had been found dead in his home the day prior. On July 14, the bodies of two men were discovered in the old Versace mansion, which has since been turned into the Villa Casa Casuarina hotel. They were discovered by hotel staff in the afternoon, but police have not yet released information about the nature of their deaths. It's a tragic and unexpected twist in the already heart-breaking story of Gianni Versace.

Click on to learn more about Versace's death, and the other famous fashion designers who met tragic ends.