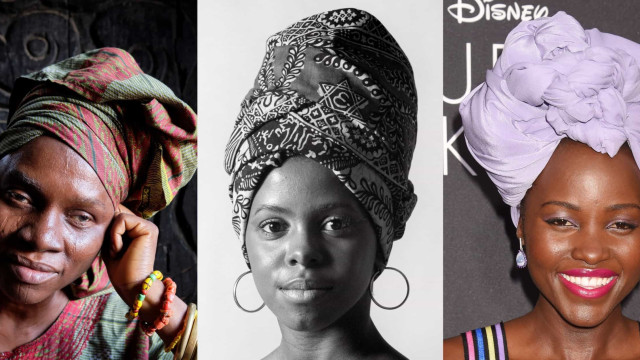 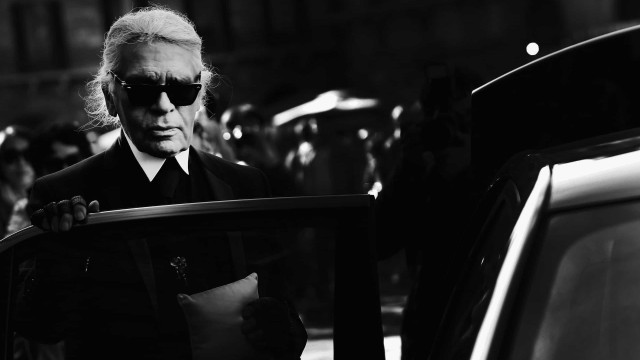 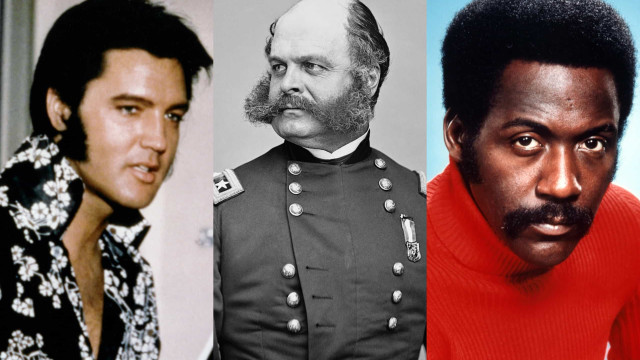 Side whiskers seen over the centuries

Sideburns were the fashion statement of the age back in the 19th century. Side whiskers, as they were known, were worn by all self-respecting men of high social standing. But this style of facial hair eventually fell out of favor, and only experienced a renaissance in the mid-20th century when a young singer called Elvis Presley grew his long and loud. By the 1970s, sideburns were all the rage. Today, the sideburn still enjoys celebrity status, albeit on the fringes of mainstream hairstyle fashion.

Click through this gallery and take a sideways look at history's celebrity sideburn looks.