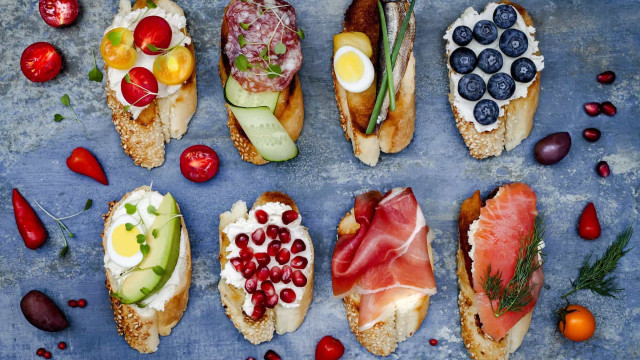 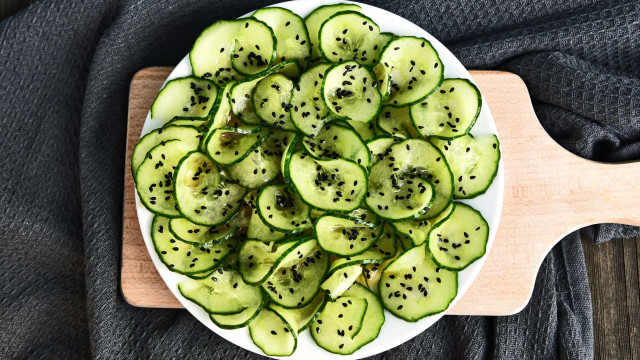 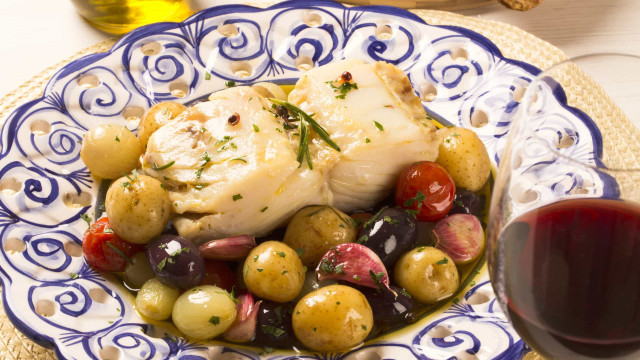 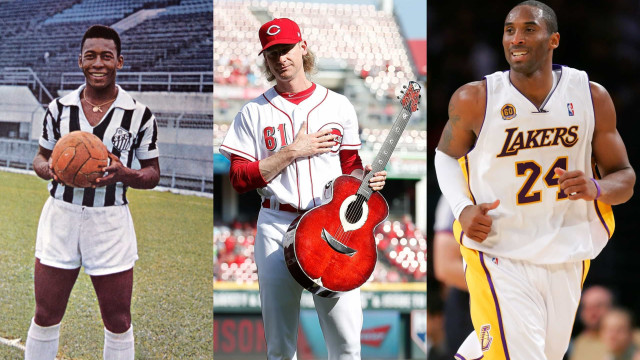 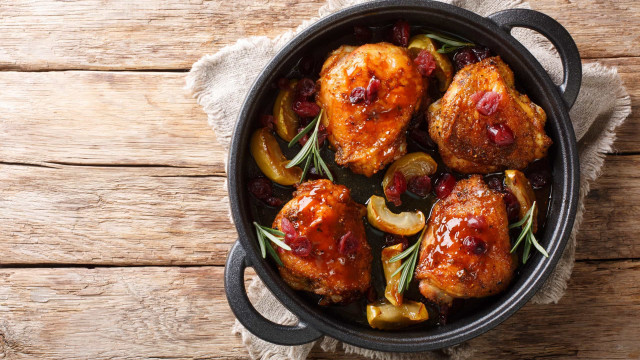 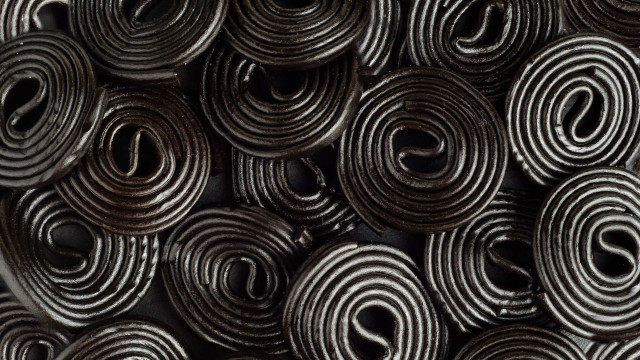 The food industry moves millions all over the world. In such a competitive market, companies are always trying to keep one step ahead of their competitors, and some do the most inconceivable things to win.

Subway are making headlines for all the wrong reasons, and it's not for the first time. The New York Times led an analysis of Subway's tuna sandwiches, and the results suggest that their tuna ain't tuna. They failed to identify tuna DNA in the sandwiches and stated the the species of fish was unidentifiable. A spokesperson from the lab said there were two possible conclusions: either the tuna is so heavily processed that they couldn't make the identification, or that it simply wasn't tuna at all.

This blow to the sandwich franchise has come just a few months after a class-action lawsuit was filed against them, alleging the misrepresentation of fish in their products. Subway insists that the claims are meritless and that they only use 100% cooked tuna in their restaurants.

Click on the gallery and you won't look at food the same way ever again. 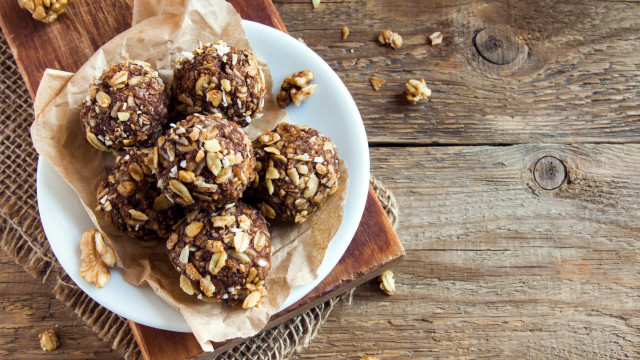