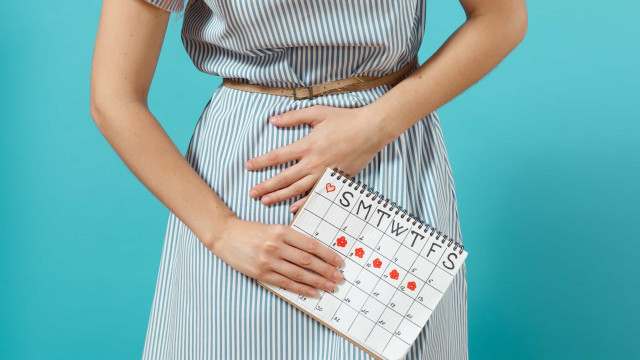 Why your period is lasting longer than usual 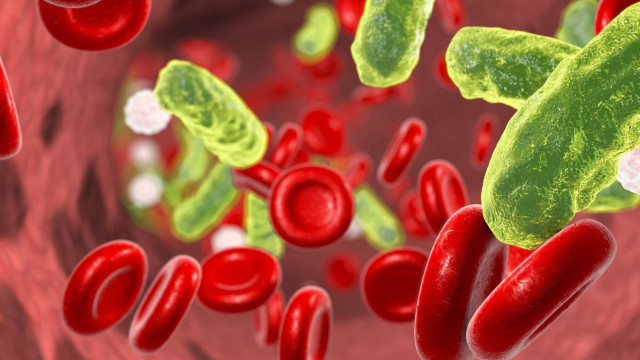 The sinister condition known as sepsis 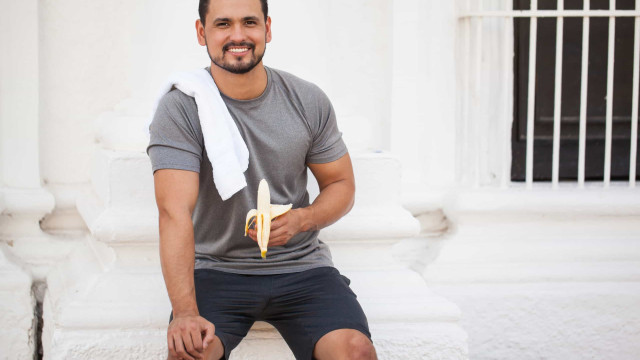 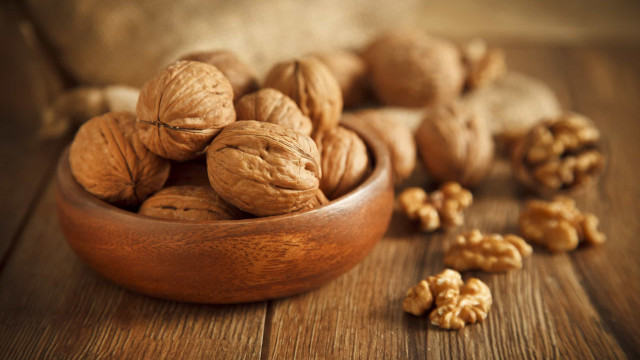 Foods that will naturally boost your skin, hair, and nails 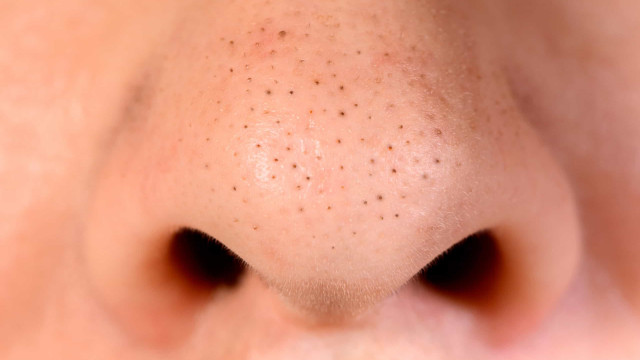 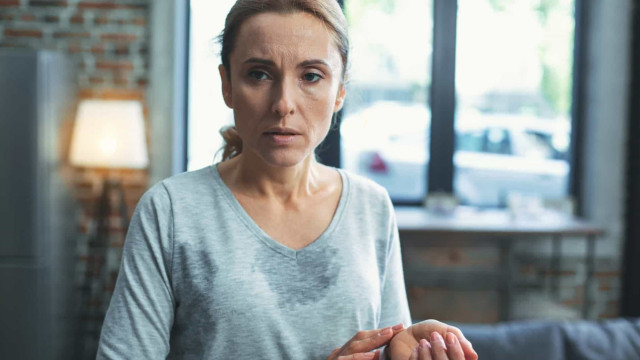 Discover the differences between psychopaths and sociopaths

Could you tell the difference?

The words psychopath and sociopath are often thrown around arbitrarily. They are regularly used in a way that would suggest them to be the same. In fact, these words aren’t even scientific. Doctors don’t diagnose people as being psychopaths or sociopaths. Instead, they would more likely diagnose someone as having a host of conditions, which we then tend to sum up.

Psychopaths and sociopaths do generally have a lot of similar characteristics, one of them being that both tend to have a warped sense of what’s right and wrong. On the other hand, there are a lot of differences. To discover them, click through this gallery.

Why your period is lasting longer than usual

The sinister condition known as sepsis

Foods that will naturally boost your skin, hair, and nails 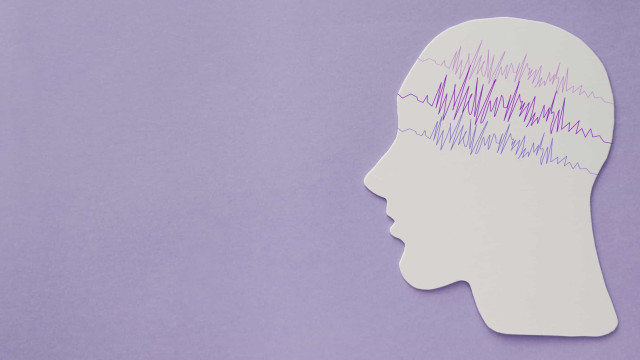 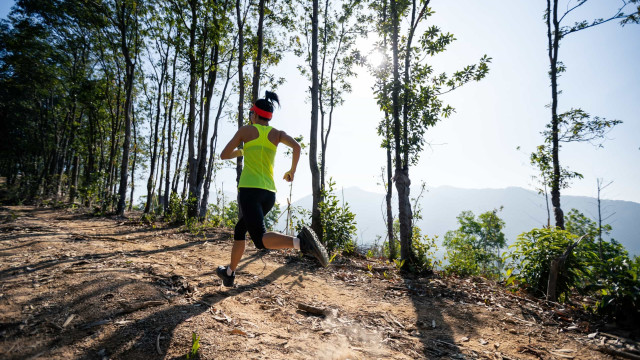 The physical and mental health benefits of trail running 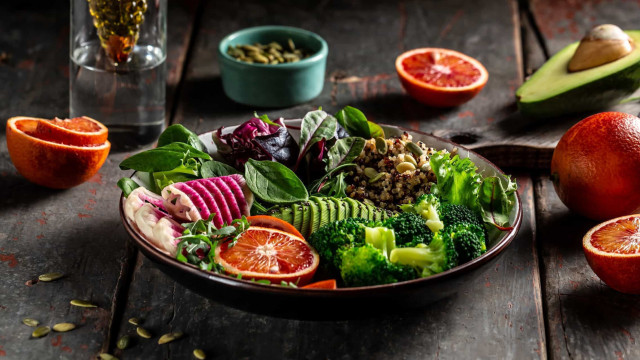 Is cutting out meat really better for you? 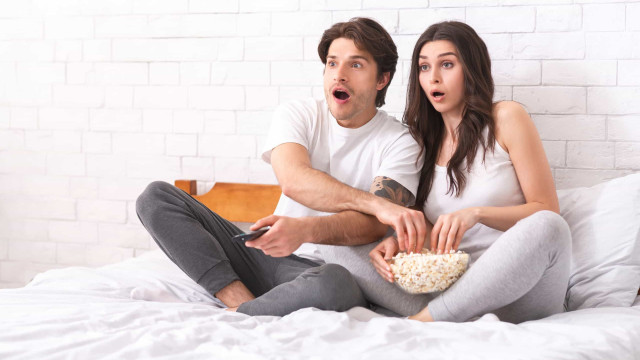 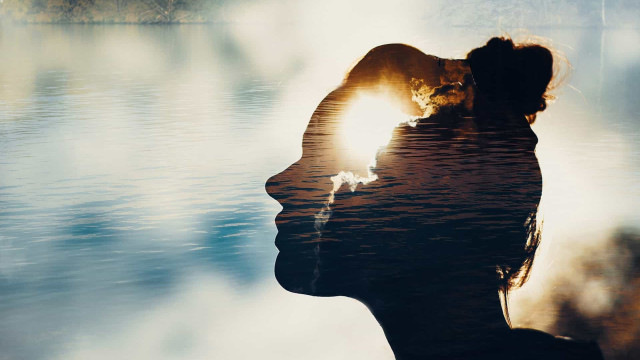 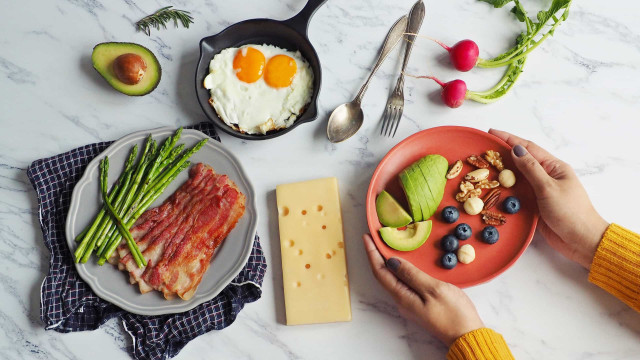 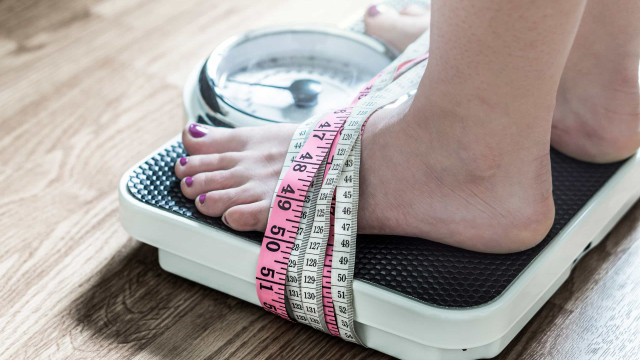 The warning signs of an eating disorder 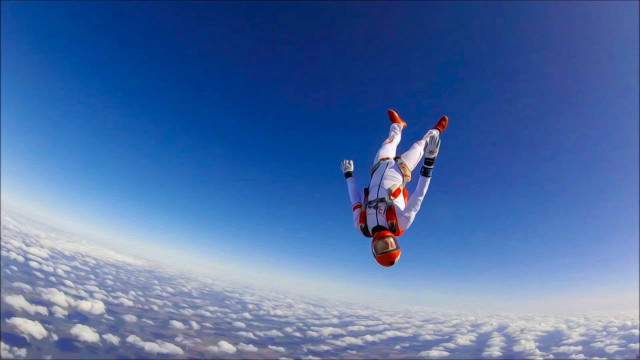 Normal things you had no idea could be addictive 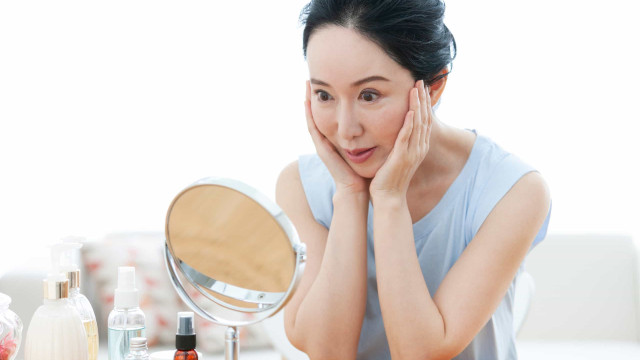 What are face acids, and how should you use them? 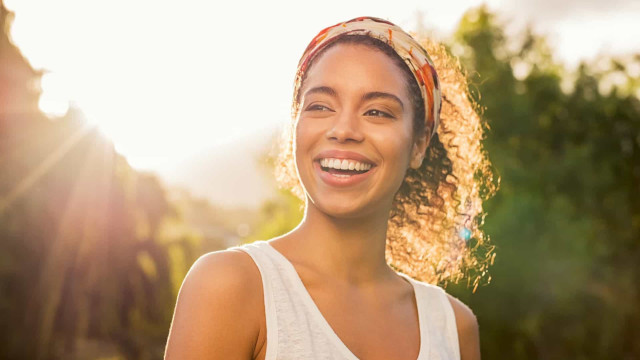 Understanding gingivitis and how to avoid it 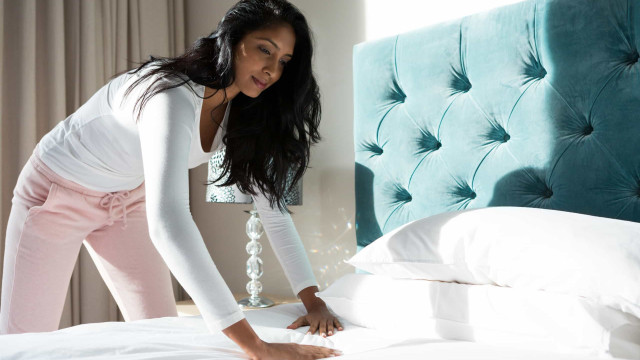 Why making your bed is much more important than you think 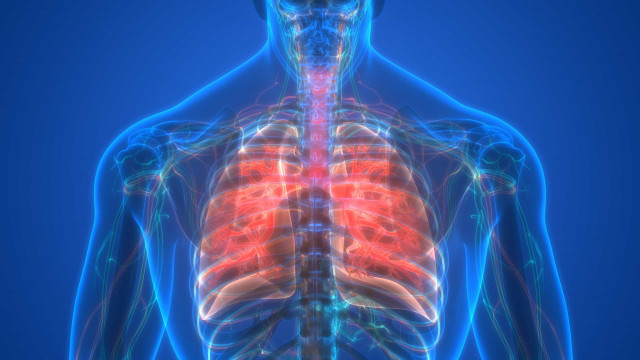 Pulmonary fibrosis: what you need to know 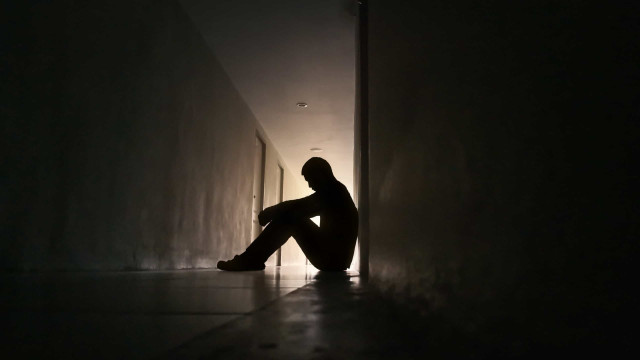 How to help a depressed friend 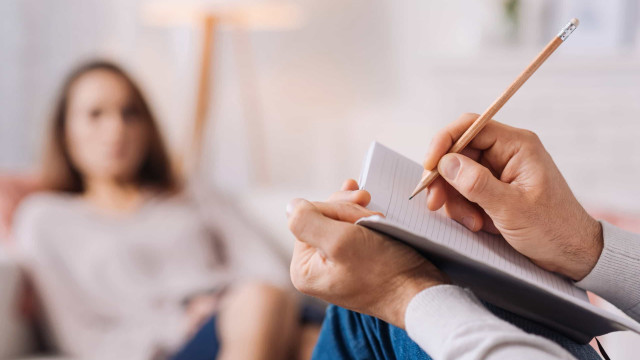 Understanding the many different forms of therapy 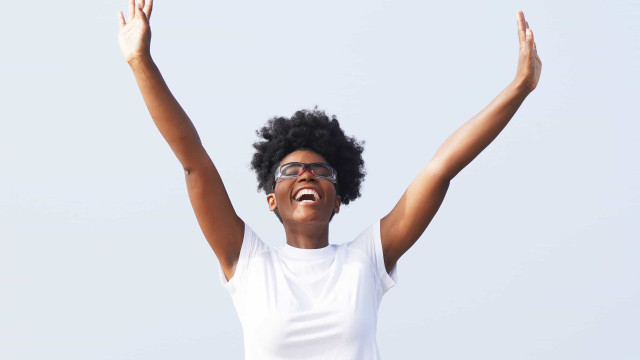 How to hack your happy chemicals