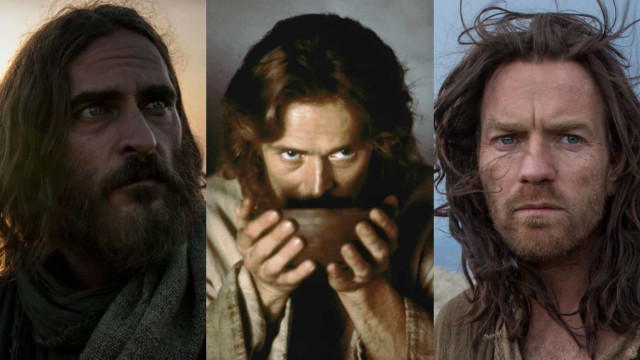 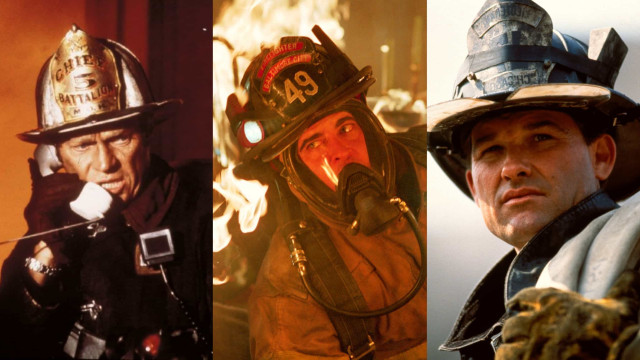 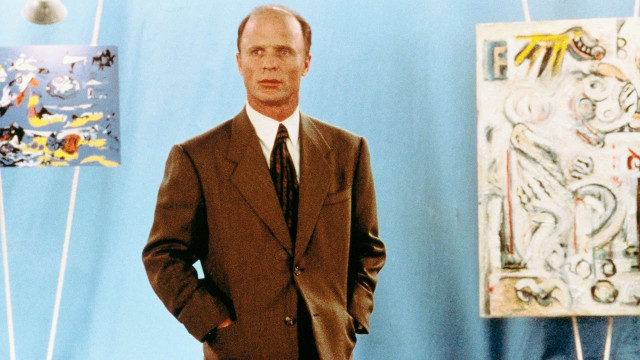 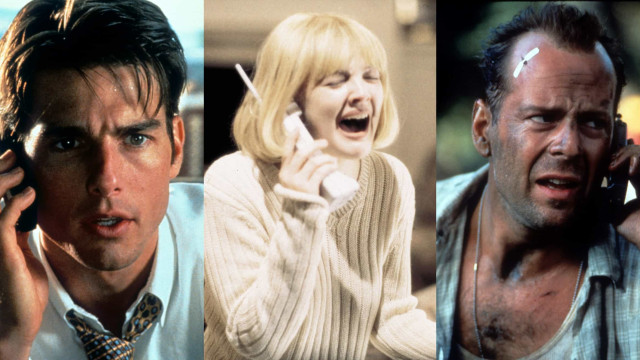 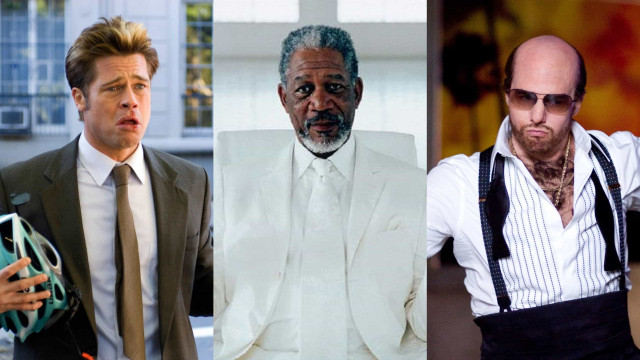 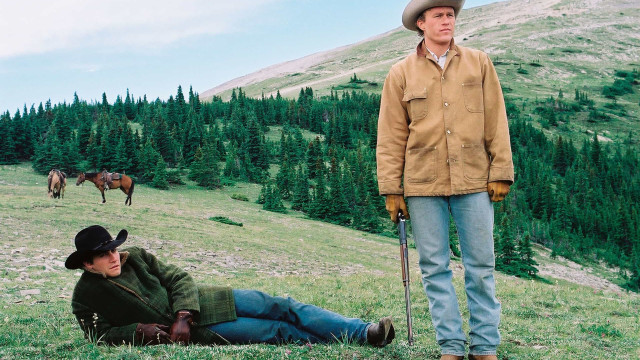 Movies from the mountains

It's probably a good thing you didn't watch these...

While Hollywood prides itself on putting out gripping, fresh stories, it's also an undeniable money-making machine that has likely produced more bad movies than good ones. So, when a movie is well-received and brings in good numbers, producers can't resist creating a sequel. Though there are stunning examples like 'Terminator 2: Judgment Day' and 'The Godfather: Part II,' many other sequels have been more embarrassing than anything else.

Check out this gallery to see film sequels that you forgot, or never even heard of to begin with.

Movies from the mountains 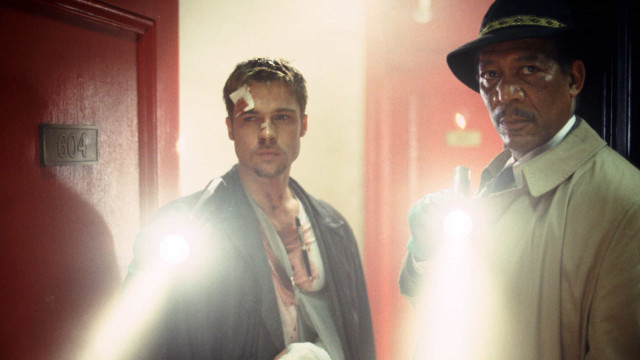 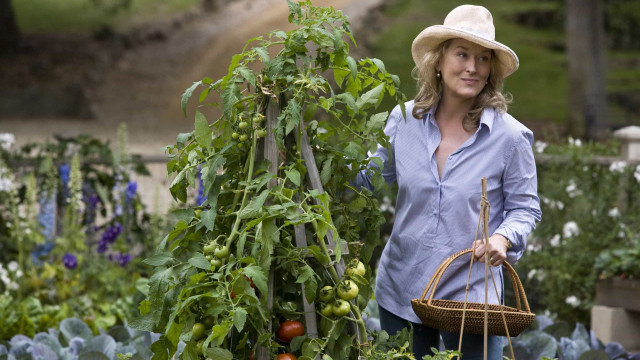 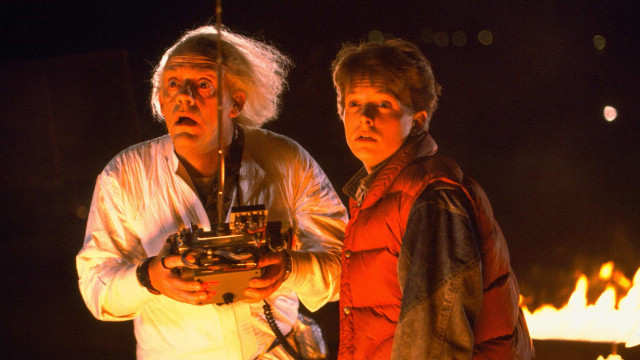 The best time-travel movies ever made 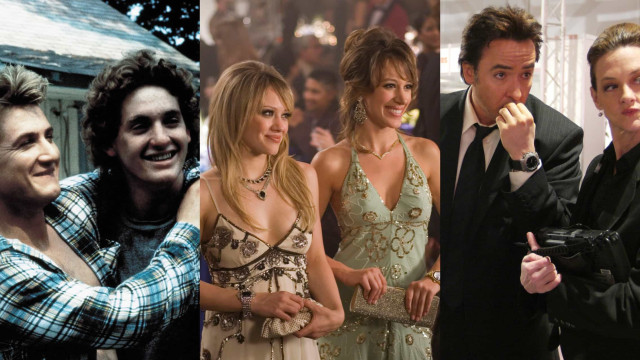 Siblings who starred together on-screen 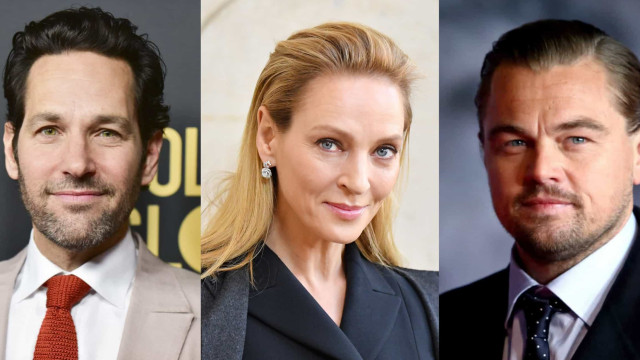 Actors who've been cut out of movies in post-production 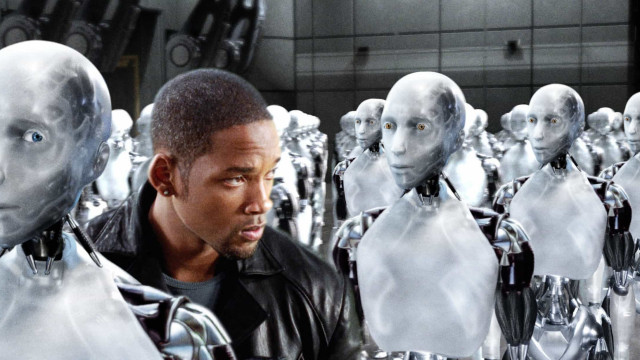 The best AI and robot movies of all time 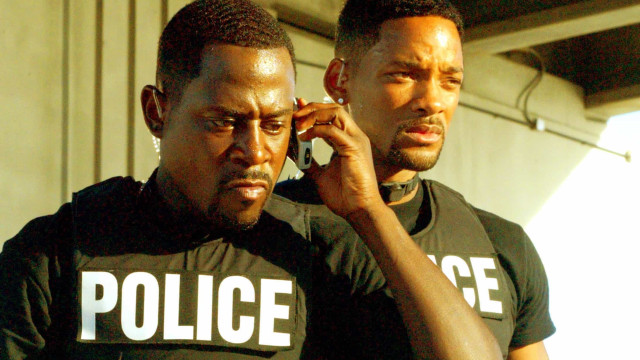 The best New York movies ever

Movies that teach you about parenthood

Captivating movies made in Hawaii

Actors who refused to return for sequels

The best documentaries about your favorite stars