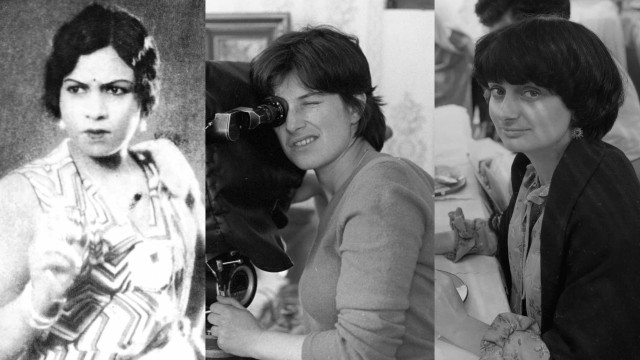 A timeline of female firsts in Hollywood

Discover the female pioneers of the silver screen

When the film industry was first establishing itself, women had a surprising amount of influence. They wrote, directed, and did all sorts of fascinating and shocking things on screen. Some of the most powerful women in Hollywood's history were active in the early 20th century. But in the 1930s, the Hays Code was introduced. It was a censorship law that applied to the entertainment industry, banning everything from the depiction of interracial relationships to "lustful kissing." It has taken decades for women, particularly LGBTQ women and women of color, to regain a foothold, and it's still far from being a level playing field.

Let's take a look at the evolving role of women in Hollywood over the past century through a timeline of milestone moments. Click through the gallery to get started. 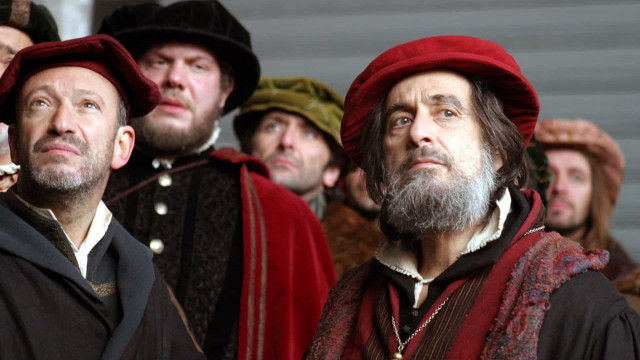