Sir Elton John is pop music royalty. He could likely collaborate with any musician he wanted to, and over the last year, he did! John recently announced a new upcoming studio album titled 'The Lockdown Sessions.' The album will feature 16 songs, each collaborating with at least one other artist. The majority are with the hottest young stars like Lil Nas X, Miley Cyrus, Dua Lipa, and Nicki Minaj. He's also teaming up with some other legends including Stevie Nicks and Stevie Wonder. The album is due to be released in October.

Music history is jam-packed with all-star collabs that have made an impact on both critics and the charts. Click on for a playlist of the most sensational star-studded collaborations. 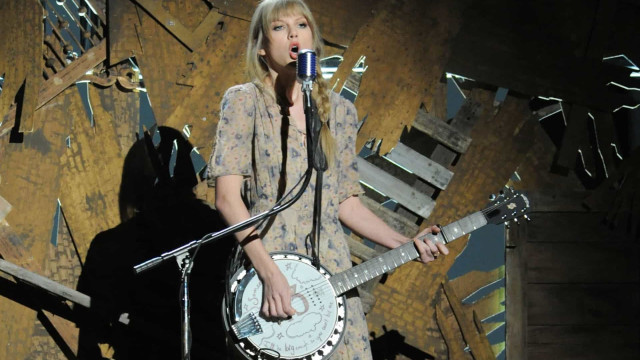 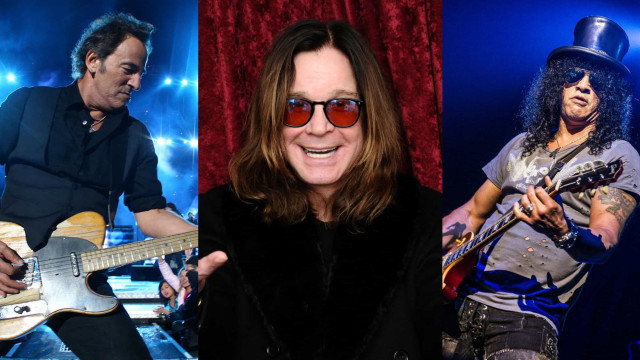 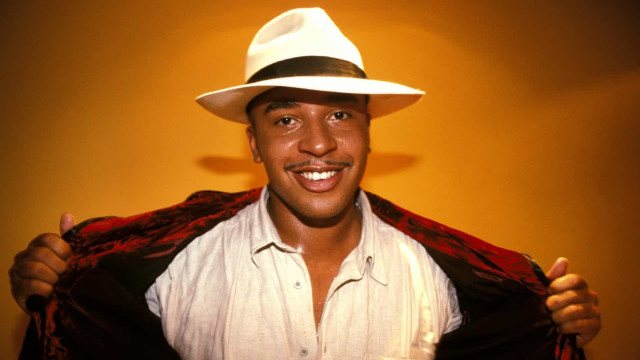 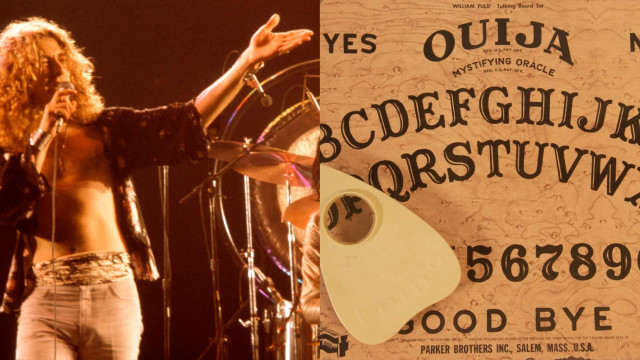 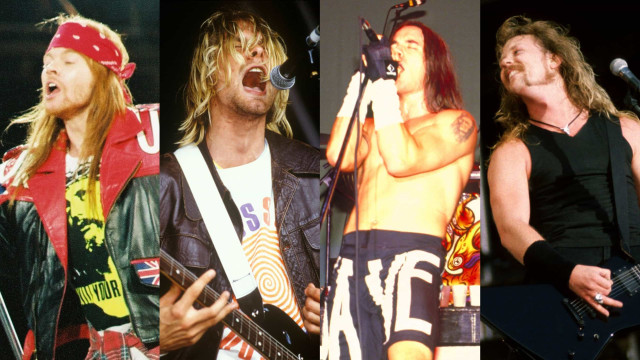 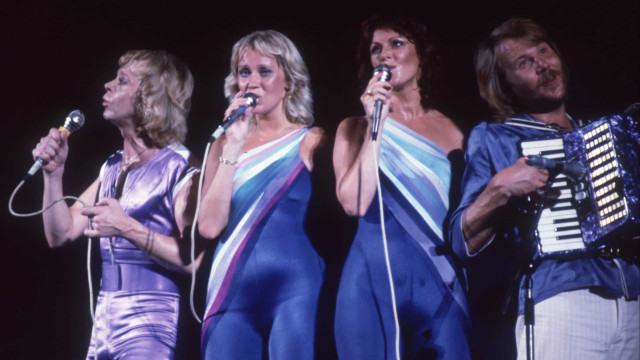 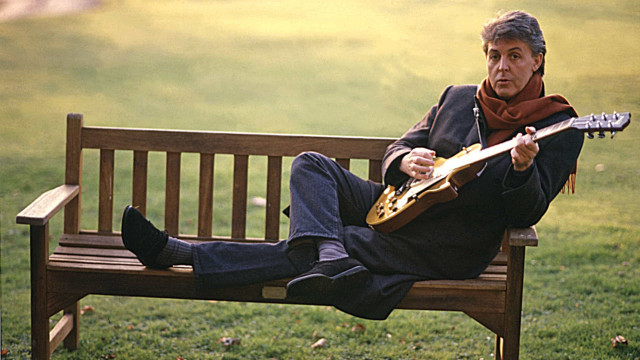 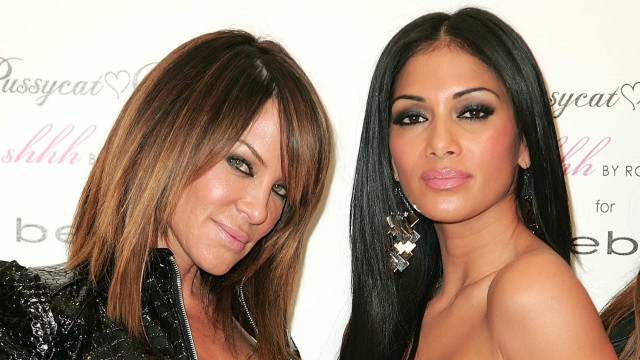 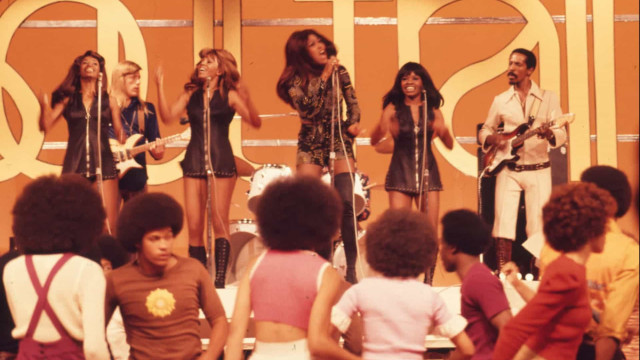 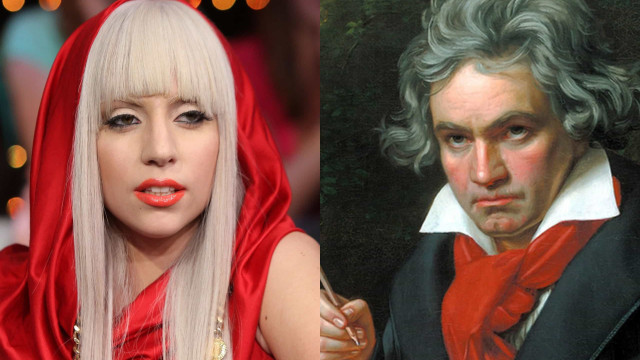 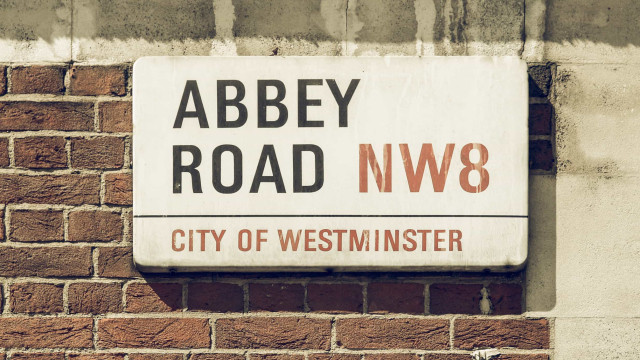 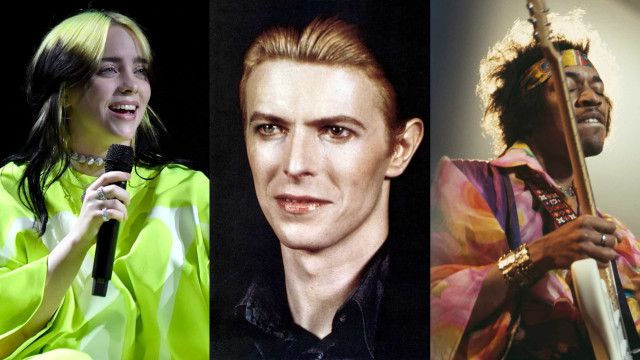 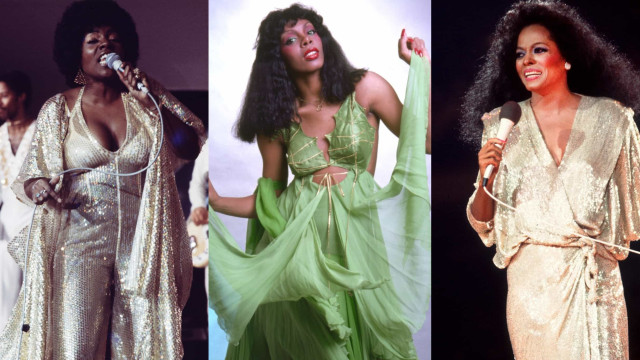 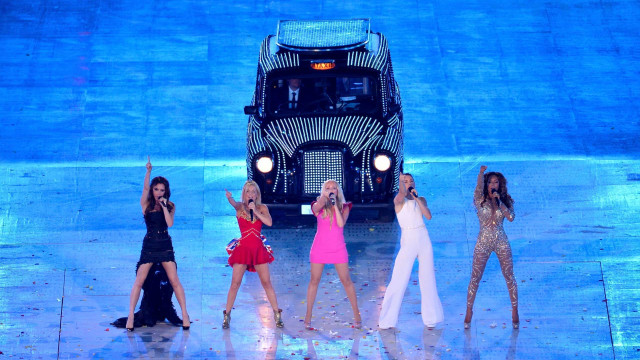