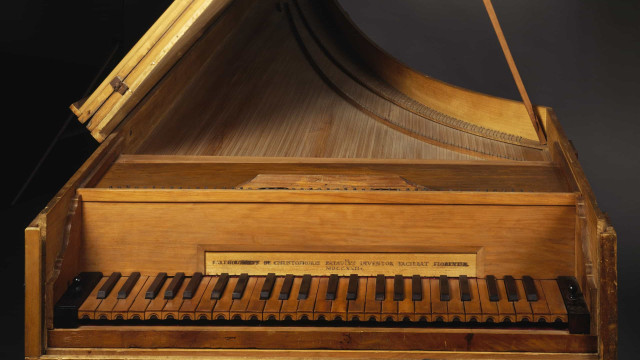 Lionel Richie seems like he's always in a good mood, but the famed singer and 'American Idol' judge has had dark days that he didn't let the public see. Speaking to People magazine, Richie recalled battling a mysterious illness that was affecting his throat during the height of his solo career.

"About as close as you ever would've come to a nervous breakdown," he said of his mental state in the early '90s, when he underwent four separate surgeries to address the unknown condition. "You don't want anybody fooling around down there. This is your identity," he added. "I never really thought that it would end."

He was finally diagnosed with diet-induced acid reflux that was affecting his throat, and luckily made a full recovery. But Richie remembered one encounter with an elderly Black man on a beach in Jamaica which helped him power on. "He said, 'You must survive because you are our beacon of hope,'" the star recalled. "'If you make it, we know we can make it. If you accomplish, we know we can accomplish.' I was crying."

It's the worst thing that can happen to a singer, the loss of their voice. Whether through injury, a medical condition, or overuse of the vocal cords, losing the ability to sing can have dire physical and psychological consequences for the performer, not to mention the potential loss of income through staying silent.

Click through the following gallery for a songbook of musicians who have lost their singing voice at some point in their careers. 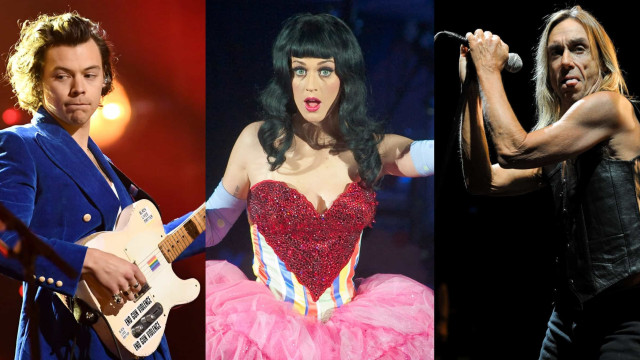 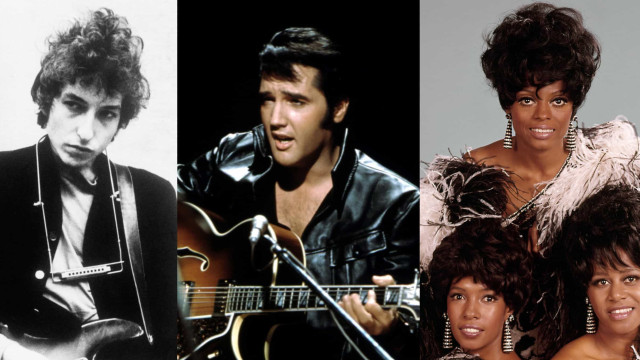 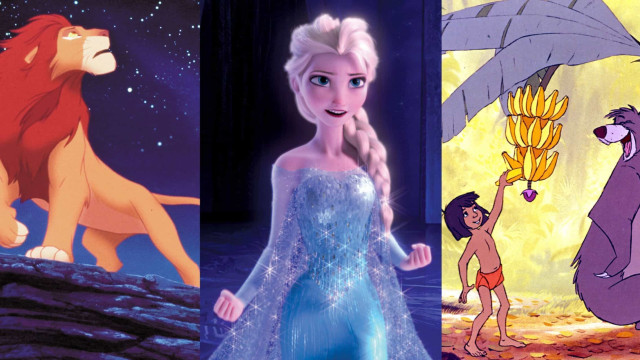