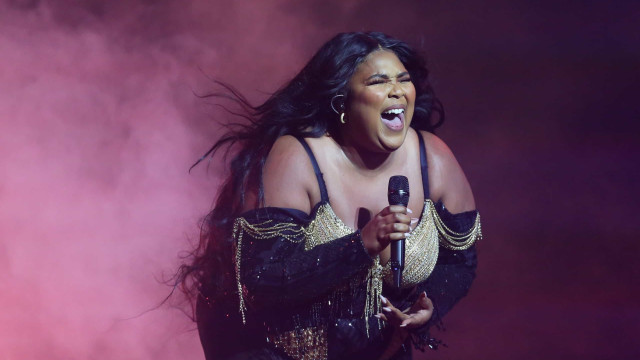 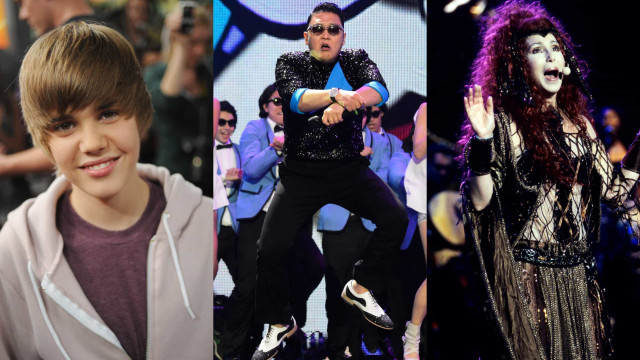 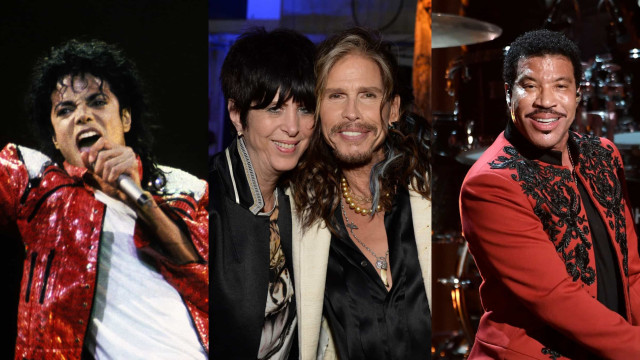 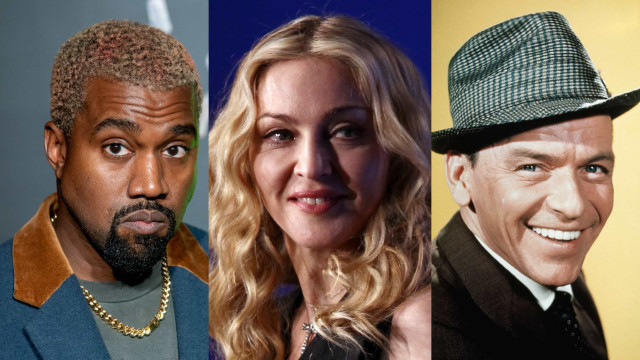 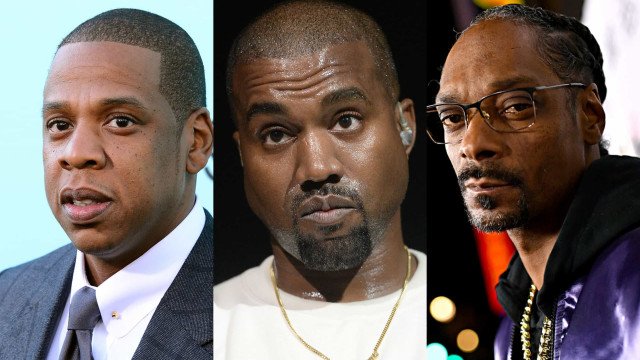 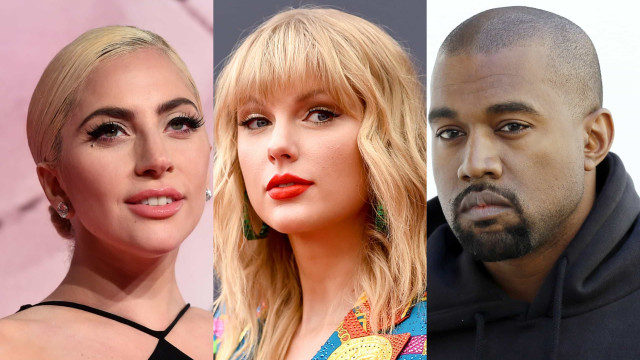 Considering the big personalities and substance abuse issues that are common within the music industry, on-stage meltdowns kind of come with the territory. While many of the biggest music stars in history have gotten away with murder, others suffered serious consequences for their poor performances, volatility towards fans, and technical slip-ups.

Sinéad O’Connor's career never recovered after she ripped up a photo of Pope John Paul II on live TV back in 1992, but she doesn't regret it. In her new memoir 'Rememberings,' excerpted in Rolling Stone, she reveals that the story she told at the time, about protesting sexual abuse by the Catholic Church, was only part of her rationale. In truth, the photo was her mother's, and destroying it had always been her intention ever since she found it hung up on the wall after her mother's death. “It represented lies and liars and abuse. The type of people who kept these things were devils like my mother," she writes.

As a Roman Catholic-raised Muslim convert, O'Connor scoffs in her memoir at the Pope's declaration that he loved the young people of Ireland. "What a load of cl*ptrap. Nobody loved us. Not even God. Sure, even our mothers and fathers couldn’t stand us.”

“Everyone wants a pop star, see?” she adds. “But I am a protest singer. I just had stuff to get off my chest. I had no desire for fame.”

Many a talented artist has lost it all thanks to one bad show, one bad speech, or one bad backing track. Click through the gallery to see which musicians completely sabotaged their careers live on stage. 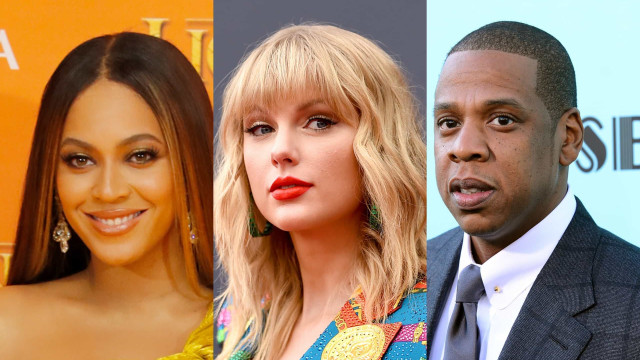 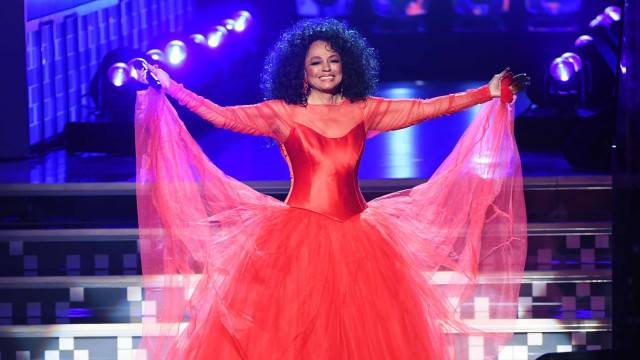 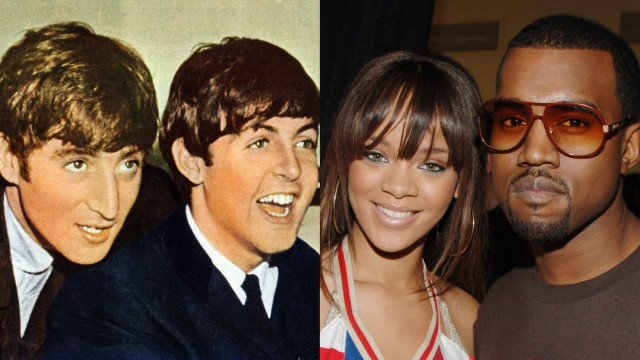 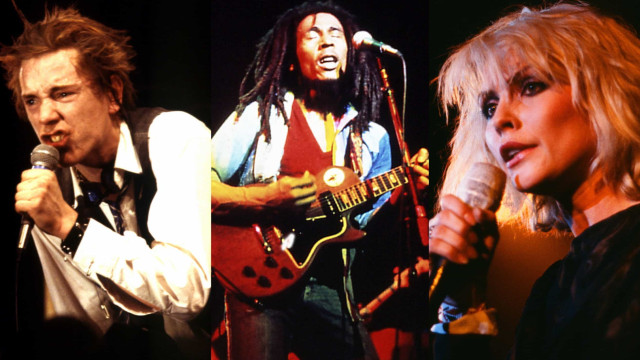